Caiam Piter and the Mushroom Kingdom

Caiam Piter and the Mushroom Kingdom is an exploration based 2D RPG dungeon crawler game where you take the role of a mystical mushroom with the important mission of survive and help your mother fungi to proliferate into the virgin lands. Fight and conquer your way out of the kingdom. The kingdom has flourished with all kinds of fungi, making it hard to find food and have an easy living, lots of mushrooms are being born with the only mission of leaving this lands in search of a new horizon, but the kingdoms armies will make everything possible to stop them to get any further. Fall and rise again as you spread your spores further till your fungus is finally free! The main gameplay feature of the game is discovering new rooms which will challenge you or reward you in different ways, expect some classic ones with chests, combats, and resources, but also traps, NPC's, riddles, puzzles and quests that spread across different floors, just to name a few! 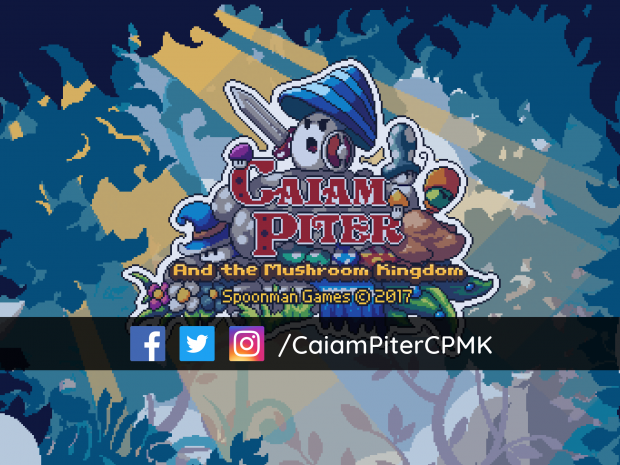