Bushido: Legend of the Samurai


Bushido: Legend of the Samurai is a Multiplayer Melee Combat game set during during the turbulent feudal period of medieval Japan. It features a host of innovative game-play elements, such as:

Bushido combines elements of honor, strategy and lightning fast reactions into an new and challenging multi-player experience. Please help us promote Bushido by following us on Twitter, Facebook and Youtube!

Hi - long-time no speak! Sorry about that... It seems that, once again, real life got in the way and things like regular blog posts and updates fell by the sidelines. But fear not, as we’re back with a whole heap of news and project updates!

There is a LOT to share, but for the time being we’re going to focus on the 4 big pieces of news that we’ve been holding onto for awhile now. These are: 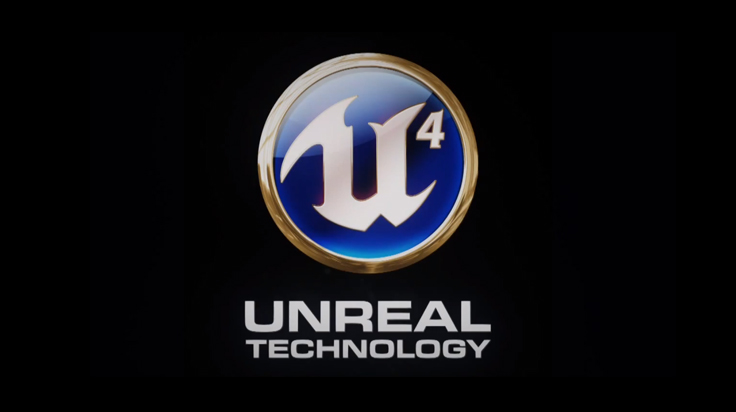 Around April last year, the team decided that we needed to investigate our options when it came to game engines. We’d been developing on Unity for around 2 years by this point, and by then had a bunch of the core game-play concepts nailed down in prototype form.

After a bit of experimenting, we started to play around with Unreal Engine 4 - exploring some of its core features and scratching our heads about whether or not it’s better suited for our game. Safe to say, it wasn’t long until we realised what a fantastic tool Epic had developed, and after spending 3 months porting our prototypes over, we had a robust, stable prototype of the game. Safe to say - we haven’t looked back since! 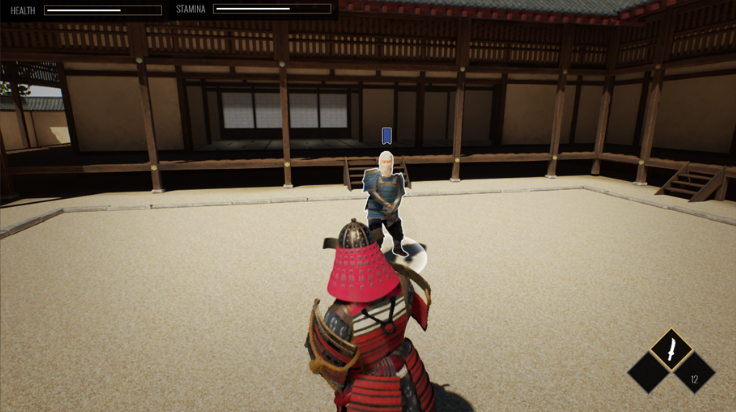 Our current prototype build includes all of the core features we wanted for combat, including:

We’re all SUPER proud of what we’ve managed to achieve by working on the project part-time over the last 9 months. We’re sorry we couldn’t show off more, but with all 3 of us working full-time on client work, it’s difficult to find time to work on the game - let alone create blog posts, video updates, etc…

After nearly 2 years of slogging away on our evenings and weekends, the lion’s share of the pre-production work is now done!

I can tell you - planning a game like Bushido is a HUGE amount of work... We’ve got over a 1000 pages covering everything from our basic Game Design Document, to a more advanced Technical Design Document, Budgets, Asset Lists, Workflows, etc… The list goes on.

The good news is that there are only a few minor bits left to work on - meaning Bushido is effectively ‘planned’ and ready to go into production.

So we’ve got our shiny new game engine, a functioning prototype, AND all the pre-production work is basically done. So what now?

We’ve been weighing up all our options, and have recently started having conversations to try and secure the funding we need to take Bushido all the way to completion. As you can imagine, these conversations are lengthy, complex, and by no means a guarantee.

However - as ever we’re 100% committed to delivering Bushido and ensuring its a success, so regardless of the outcome we’re going to strive to secure the funding we need to finish the game and get it delivered to our fans (we still haven’t ruled out a Kickstarter, but it’s on the back-burner for the mean-time).

Well - that’s it! That’s basically what we’ve been up to over the last 9 months. I hope that this gives our fans some encouragement that the game is VERY much still alive and kicking… but you might just have to bear with us a little longer until we start showing off any new content (e.g. videos, screenshots, etc…).

Thanks again for all your continued support!

We’re back with another Devblog - this time taking a look at some of the processes/methods behind the construction of assets for the game!

Devblog #11 - The music of Bushido

Have you ever wondered what feudal Japan actually sounds like? Well wonder no more, as we take a look (and listen) at some of the early audio concepts...

Can you believe it - it's our 3 year anniversary this month?! Bushido has certainly become a labour of love for those of us on the development team, but...

The animations just remind me of Ultimate Epic Battle Simulator from one of the gameplay videos. There is a bit of For Honor combat style in this too it seems. Looks good though.

For everyone curious, I messaged the developers on facebook. They said they are still working on Bushido, but it has been placed on the backburner whilst they work on other project. Their exact words. So, I don't expect this to have many updates in the near future, but hopefully the rest of the development finishes eventually.

Well, It's been a while

Almost a whole year since the last update.

Are you guys still alive?

Nothing about this project for many months.

Any chance of an update by Christmas?

It's a very cool game.

Not very historical, but it's not trying to be either.

Glad to see this isn't dead. Go forth, my friends. And remember what I told you about enabling attacking from the guard and skipping wind up movement, so that the combat becomes fast and fluid!

Indie
Twitter
Tags
Embed Buttons
Link to Bushido: Legend of the Samurai by selecting a button and using the embed code provided more...