Steampunk Paris, set against the background of the late 19th century, torn between tradition and modernity. Class differences and pervasive racism finally lead to a tragedy. A year later you find yourself on trial, accused of a brutal murder. How far will you go to exonerate yourself? Will you lie? Manipulate the evidence? Frame others? Act insane? Confess? Your imagination is the limit. 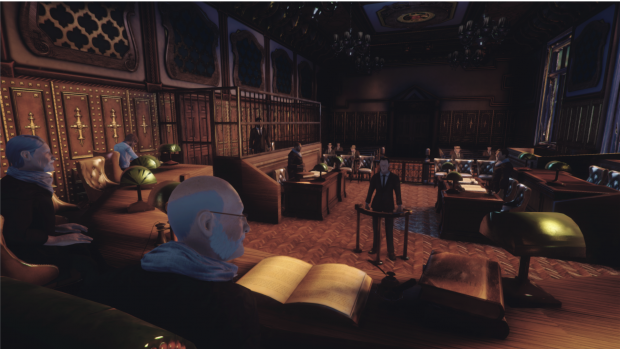