Explore the world hidden inside a black hole and overcome the rules of gravity by turning the world on its sides. Solve all the mysteries of a massive anomaly and uncover the truth behind the suicide mission!

When the crew of a spaceship called Endera is sucked into a black hole, it seems like it is the end. Fortunatelly, the ship crashes on Entity; on an object resembling a planet. After the crash, first player who wakes up is a guy who made only coffee for the crew so far. He discovers a copied artificial intelligence of the ship Auriel on his PDA. Together, they come up with a plan how to fix their spaceship, save the survivors of the crew and become heroes of the planet Earth by shutting the black hole once and for all.

How we are fighting in the sea of indie games

Last week we have released a special article at Gamasutra, and we want to thank all of you for an amazing support over the years of development. 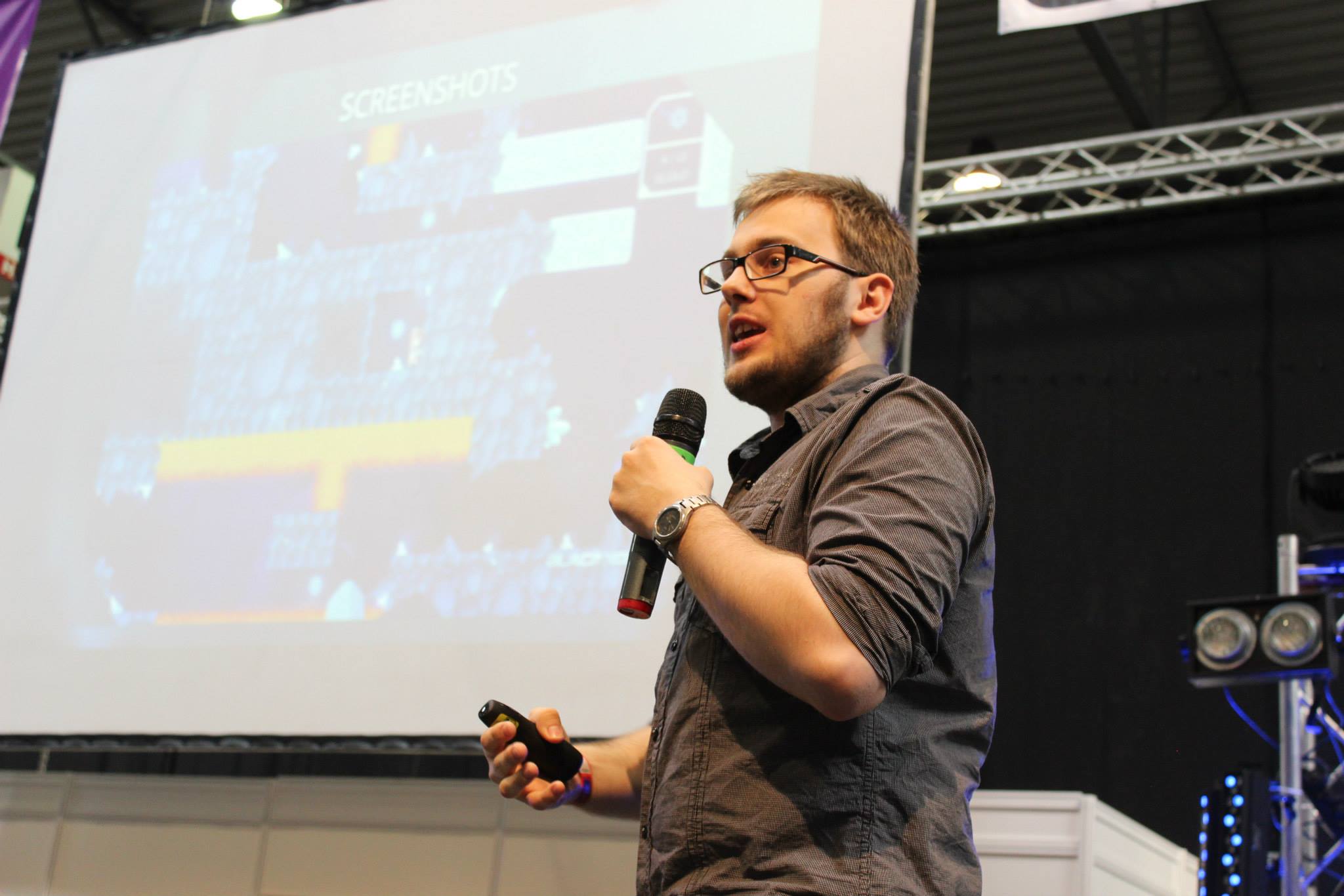 In that article, We would like to share a couple of discoveries we've made during the development of BLACKHOLE. Also we'd like to show you the power hidden inside a community and how important it is to promote your games outside of the internet. We also have two stories about our experiences from attending two major events, with very different outcomes.

The blogpost is targeted mainly for developers community. But it's a great open window to the background of our development for curious gamers.

How we released game expansion for free

Well. It's been a while since I've posted some update. It's not because I don't want to share anything new. Main reason is because we were trying to complete...

You can now enjoy Blackhole in French, Italian, German and Polish!

All gamers from France, Italy, Germany and Poland now get the chance to explore Blackhole and save the universe in their native language.

For two years, we have been making a sci-fi comedy video game. We are basically a group of six friends and together we have released on 27th of February...

View on the game graphics

Our new blogs don’t only inform you on the updates, the process and how we’re getting along with our plans on releasing BLACKHOLE. This way, we can...