‘Look there upon the scythe impaled. A withered corpse, bone white with tattered robes and eyes blind.’

Birmwood is an adventure game, where the player controls a pre-created character, Parcival Godrigson and guides him through the mansion. In process keeping Knight Boian safe and aiding him in completing his quest in an attempt to solve the curse laid upon him by the Old Hermit and escape. The game takes place in an isometric perspective, operating on a real time based system. Using the keyboard and mouse or joystick, the player moves Parcival and interacts with the environment, exploring the hallways, rooms and towers of the mansion. The player faces challenges in the form of puzzles, traps and monsters. Many hints and tips on solving the puzzles can be found in dialogues with Knight Ivan and interactive books, scattered throughout the mansion, which also give deeper insight on the mansion and the world of Birmwood.

Birmwood is set in a low-fantasy, Slavic themed alternative-medieval world. Taking place right after the monarchical and religious systems – at the height of their power, crumbled and a new world order slowly rises from its ashes, bringing forth radical social and economical changes. Old values connected with the monarchical and religious systems are now branded immoral and evil, the Knight a repeating villain figure, a legend and myth. 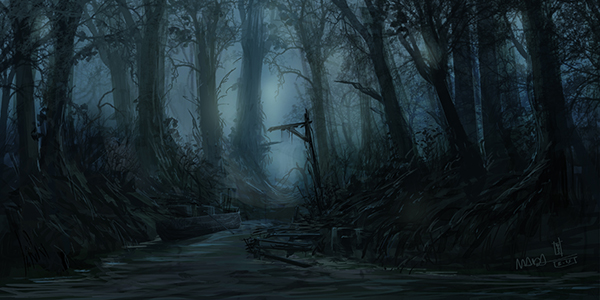 The player cannot attack any foes and must rely completely on the lantern and its 4 colors, each affecting specific foes and objects, to avoid damage and progress onwards. Specific foes will dematerialize in a specific colored area, example: a wraith will dematerialize in a red illuminated area, while materialize and pose a threat in all other 3 colors. Foes continue to exist outside an illuminated area, even if the correct color is chosen, but will not penetrate into the light. Same goes for objects, which will disappear at a specific color. Which color to choose for which part of the level, can be acquired by listening to Knight Boian’s narration, reading from notes, letters and books and by meeting other characters – the player can light braziers on the path with a specific color to ensure a safe passage next time advancing through. The color of the braziers can be changed later on, but cannot be harvested, to change the 2 colors equipped. 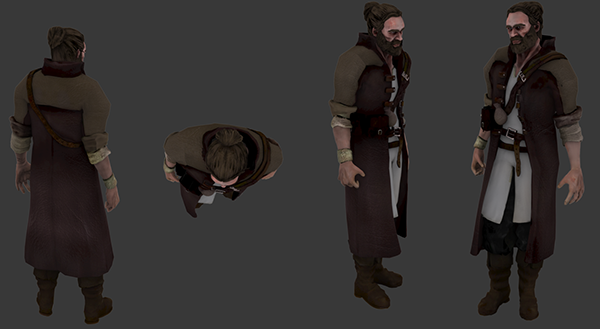 Birmwood is planned as the first game, contract, in a series of up to 6 games or contracts, as they will be called. The series focuses on the adventures of Parcival Godrigson, in each game or contract, a specific theme will be further explored that will expand the fiction of Birmwood. Contracts would act as standalone games, able to be played in any order desired – optional, the player can play the contracts in order which will allow the player to unlock new content after uploading a successfully completed save game of the previous contract.

To cover development costs for Birmwood and other contracts in the series, a Kickstarter campaign is planned, where the game will be offered as a digital download and also a physical copy for collectors.

We are also recruiting new talents!

If you like the concept and wish to see this realized and be part of the Birmwood team, then contact us!

We also love questions and will answer on all as fast as we can! 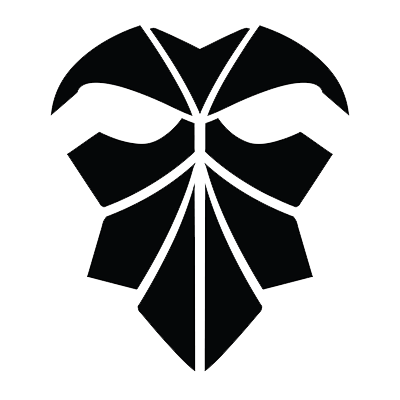 Current State - Out of Pre-Production

Birmwood is officially out of pre-production, hitting actual development and realization of the concept and idea. The game script is finished, game functions planned out and dialogues flashed out. All our efforts are not turned to realizing the planned content up to the actual main portion of the game (the prologue - which will be the content of the demo, we will release to the public - TBA).

The game starts, directly after customizing your settings in the launcher, with the first level - the river. Where the player is introduced, for the first time, with Parcival Godrigson. The main protagonist.

Development will continue one level per time, so we will update you later on the progress of the 2nd level, accordingly.

For the first level, we require Parcival to drift down the river as he holds his monologue. For that reason, we created a linear landmass, which we divided into zones, according to the desired actions taking place (which you can see in its current WIP state below). 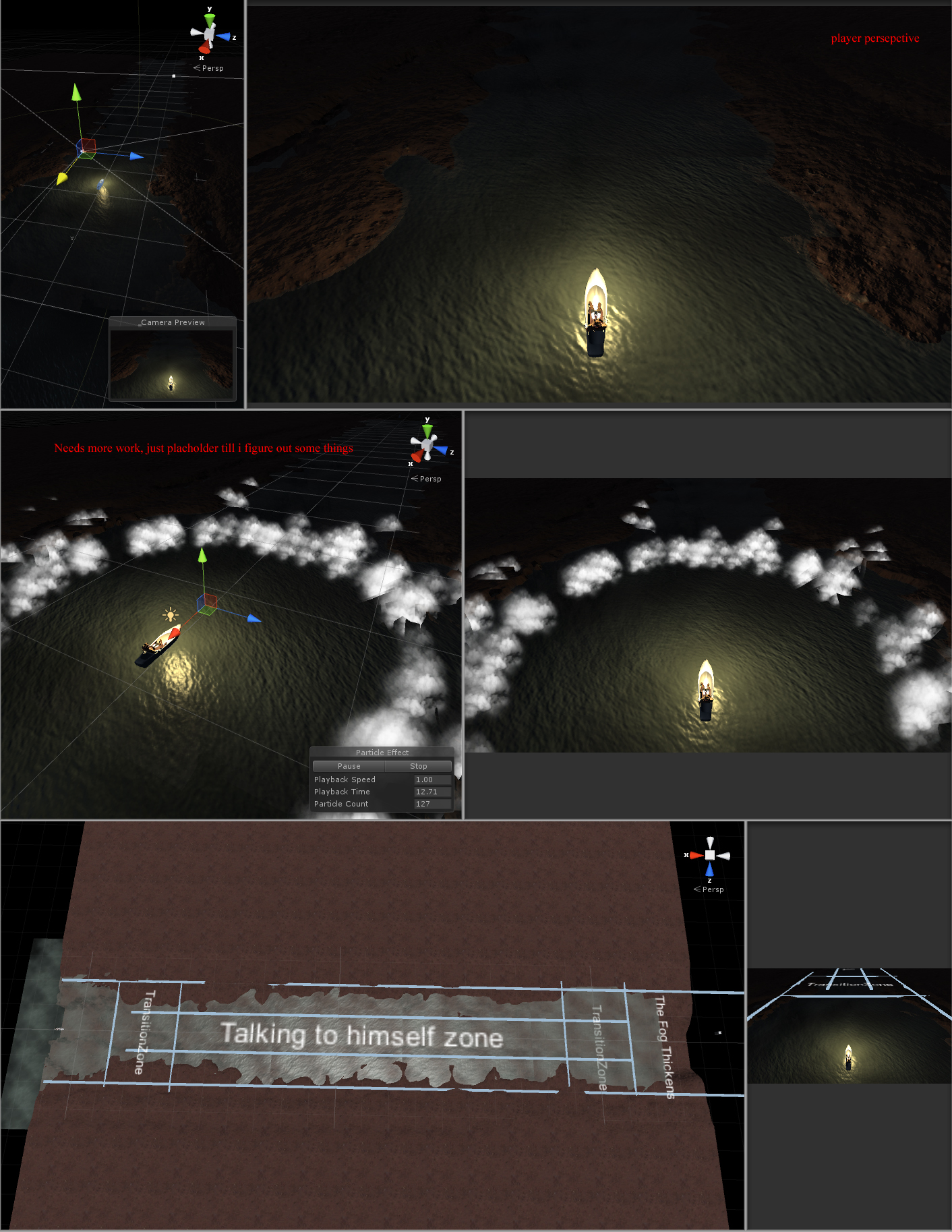 Assets for the first level are in progress, which will be added later on. Currently we are working on scripting the travel of Parcival in the boat down the river. Functionality is key here, as we plan to have a working area before applying full cosmetics.

As of now, the boat and Parcival models are the only assets fully finished and also used in this instance. The landmass will receive further attention in detailing and texturing later on, as will also the fog, water and foliage required to bring the world to life. Music and audio in general will come last, where we will also set exact seconds for the text, according to the voice acting (the entire game will be voice acted).

A lot has to be created yet and fixed for the game to take full effect, but we are joyful that we are beyond pre-production and into development. Up from this point, we will only go upwards! New talents have joined us as well, which will help bring the Slavic world of Birmwood to life!

More updates on the progress will be made once such are available. If you wish to help us, you can do so by joining us - we are always in need of new talents!