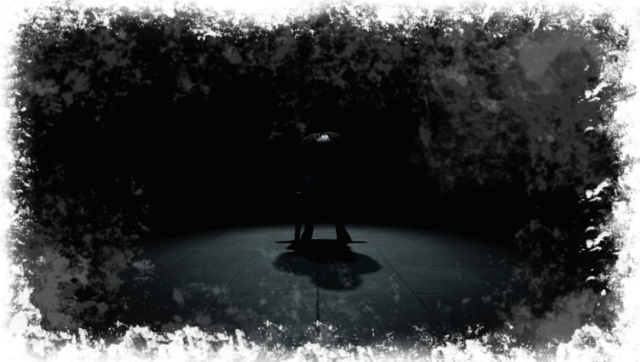 Behind These Eyes is a unique, exiting, and terrifying new horror game. Take control of protagonist Moribu, in his epic fight to overcome his penetrating fear, and save those he holds most dear.

Moribu barely escaped his fellow gang members after attempting to leave the group for a better life. Now, seen as a potential threat to the rest of the gang, he is under attack. Having evaded his enemies until now, something has changed. They have threatened his loved ones. However, there is one condition. If he gives himself up to his gang, to be tortured and potentially murdered, he could save them from death. It's time to make a move...

Moribu decides the best way to save his friends and avoid the inevitable torture if he gives himself up to his gang, is taking his own life. However, something happens. Something goes - wrong? Something worse than what Moribu originally attempted to avoid, has just become a reality.

A strange feeling comes over Moribu as he wakes up in a dark and filthy alley.

He looks up to see a man standing above him in the darkness.

While Behind These Eyes incorporates many of your typical horror game elements, I have made it a main priority to set it apart from other games of the genre. Having played many horror games, I have found most of them to lack in thier ability to tell an interesting story. In Behind These Eyes I have put alot of effort into creating a storyline that is deep and engrossing, keeping players eager to unravel the whole story.

I have also put extensive effort into the puzzles that face the player. Most horror games go no further than a maze or two, but I have gone a few steps beyond all that. Complete various unique, never before seen puzzles (as well as a few horror classics), with just the right difficulty curve for all players.

And finally, the horror atmosphere. With an unsettling world, an ambience that's just slightly discomforting, and a good scare every now and then, you'll find fear lurking around every corner, unavoidable to veteran horror gamers, and players new to the genre alike. 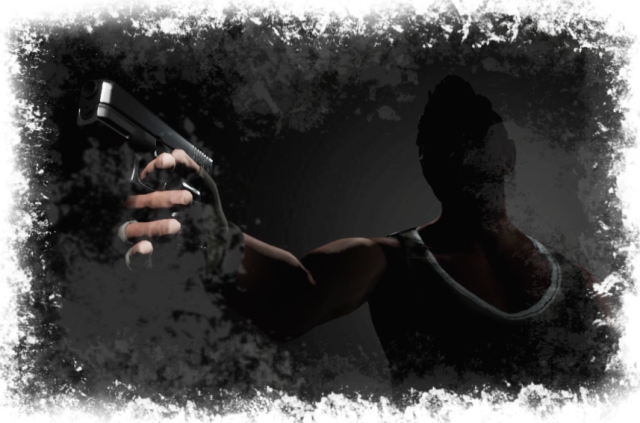 Thanks so much for checking out my page!

I would encourage you to vote, whether it be "Yes" or "No", I love your feedback. Also please tell me what you think in the comments section (criticism excepted), and since I am still making small changes and improvement​s to the game, there's still time to add some of your ideas :)

If you are a YouTuber, Let's Player, or Streamer, and would like to do a video on the game, feel free to email me with a link to your YouTube channel (with an email I can verify) and I'll send you a private link to the game!

To promote Behind These Eyes and grow its popularity (top games), use the embed code provided on your homepage, blog, forums and elsewhere you desire. Or try our widget.

Charles is a bloodthirsty train, and you need to destroy him.Navigate a massive play area in your trusty old engine.

“They Are Here” - is a first-person horror story about a journalist who witnessed an alien invasion at the Grayswood farm. Explore the area armed...

When The Devil Takes Hold

When The Devil Takes Hold is a singleplayer psychological-horror game.The Gameplay:You are James Davidson, a content creator, who's always visiting abandoned...

Ixion as a horror space opera set against the backdrop of an infected colony ship. Explore the world through virtual reality and interact with the characters...