Action RPG with an slightly urban feel, heavily inspired by games like The World Ends With You and the Shin Megami Tensei series. 2D art, with randomly generated dungeons, without random encounters. battle system is similar to some old school games like the "Tales of" series and Star Ocean. Music by Kevin Macleod. The ideas exposed in the game are in no way endorsed by the creator and are purely fictional. 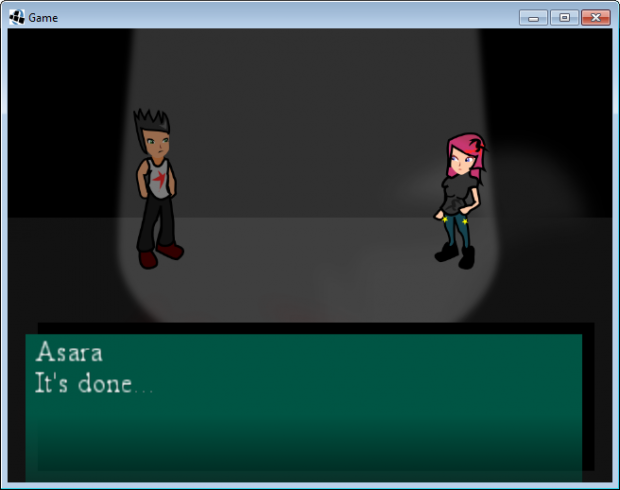 Check out the new story screen!