Axizon Labs: Zombies is a 2D Sci-Fi themed Platform Zombie Shooter Game based on the story of the sudden ZMB Virus outbreak which affected 30% of the population around the world.

In 2019, various experiments were performed in Axizon Secret Laboratories and the leakage of a dangerous Virus Sample, called "ZMB Virus" from the lab, caused panic among the people all around the globe. People got infected by "ZMB virus" as soon as they came in contact with each other and turned into mindless zombies. During the pandemic, the UR Task Force came to know from various sources that an Antidote of "ZMB Virus" had already been prepared secretly in the same lab and the leakage of such a dangerous virus was intentional. Steve, one of the members of the UR Task Force, had been commanded by Kris, The Commander General, to visit Axizon Secret Labs in order to collect the Antidote, to eliminate the Zombies, and Turrets, and to shut down the Zombie Creation Facility. One of the members of UR Task Force along with many other people have gone missing mysteriously. Steve and Kris set out on a journey to cease the Zombie Creation Facility at any cost. However, there are thousands of zombies waiting to feast on them.

Will you be able to restore peace in the world? It is in your hands now. It is an Action Time! Kill as many zombies as you can and collect ZMB Antidote at all costs to save the world and its people.

Note: I am a solo indie game developer and I have done all of the graphics, artwork, animation, programming, and character design except for the music. I hope you will enjoy the game.

I am proud to announce that Axizon Labs: Zombies, a 2D Zombie Shooter game is available on Steam. It is a 2D Sci-Fi themed Zombie Shooter Game based on the story of the sudden ZMB Virus outbreak which affected 30% of the population around the world.

I have worked on this game project for about 2 months and I have done all of the graphics, artwork, animation, programming etc. It has been a great learning experience for me.

Check out The Game on Steam:

Check out the Official Trailer on Steam:

Here are some screenshots of the game: 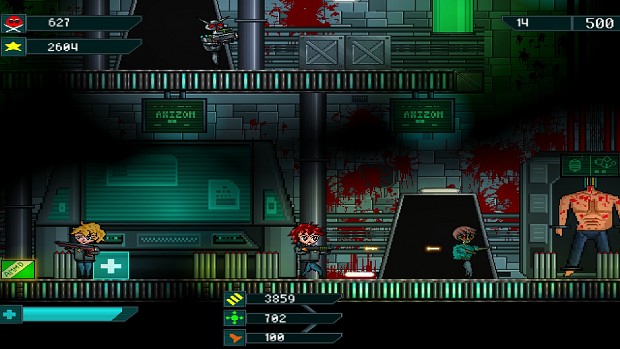 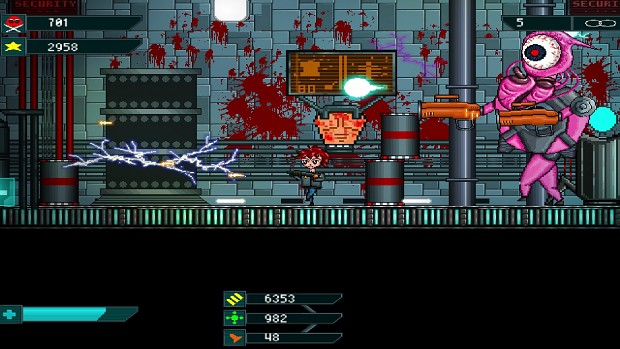 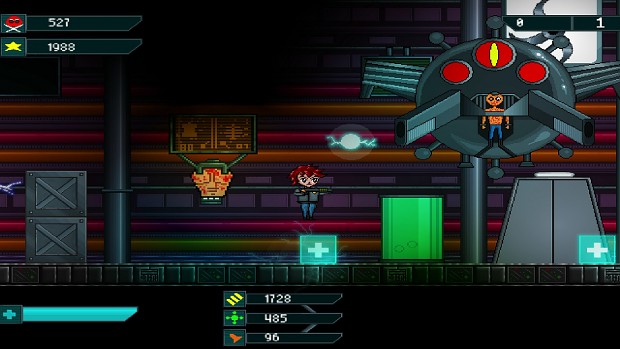 Note: I will provide future updates based on the Steam community feedback. It was a great learning experience and I really hope that the players will enjoy the game. Please feel free to provide feedback regarding the game in the comments below.

I am really proud to announce that I am going to release a new Sci-Fi themed zombie shooter game called Axizon Labs: Zombies which will be released on...

Megaman: Day in the Limelight Platformer