In a world that was once peaceful and quiet, the common folk of the lands of Isegran found darker times. Troubled by these dark times they summoned their best heroes from across the land. These heroes are the protectors they all know and respect. Along side your friends you will work hard to defend the kingdom from the onslaught of an unknown enemy & realm.

Assault on Isegran - Now on Greenlight

I've updated screen shots and placed a youtube video on the greenlight page, which honestly could have been much better but I am mostly just starting to learn about video capture and editing with Adobe pro cc.

Anyways I hope you like it and can see the direction I am going (if not at least from the description).
Steamcommunity.com 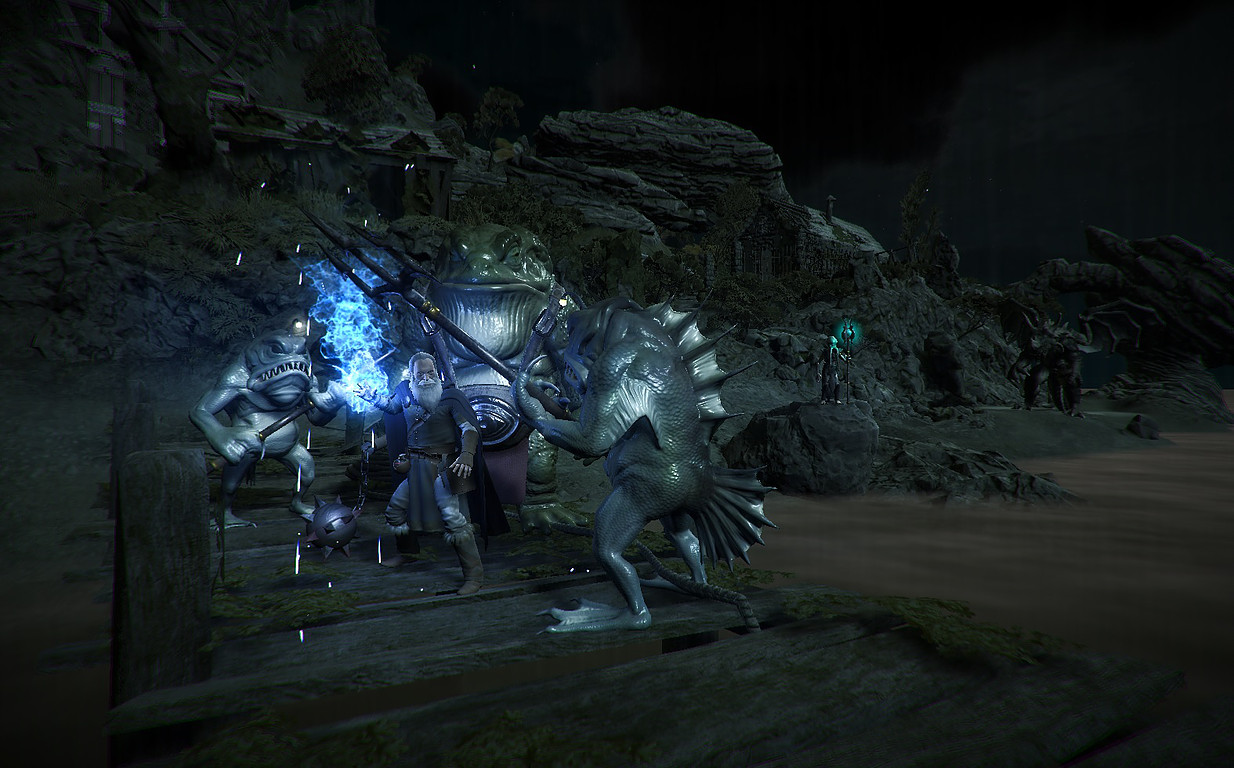 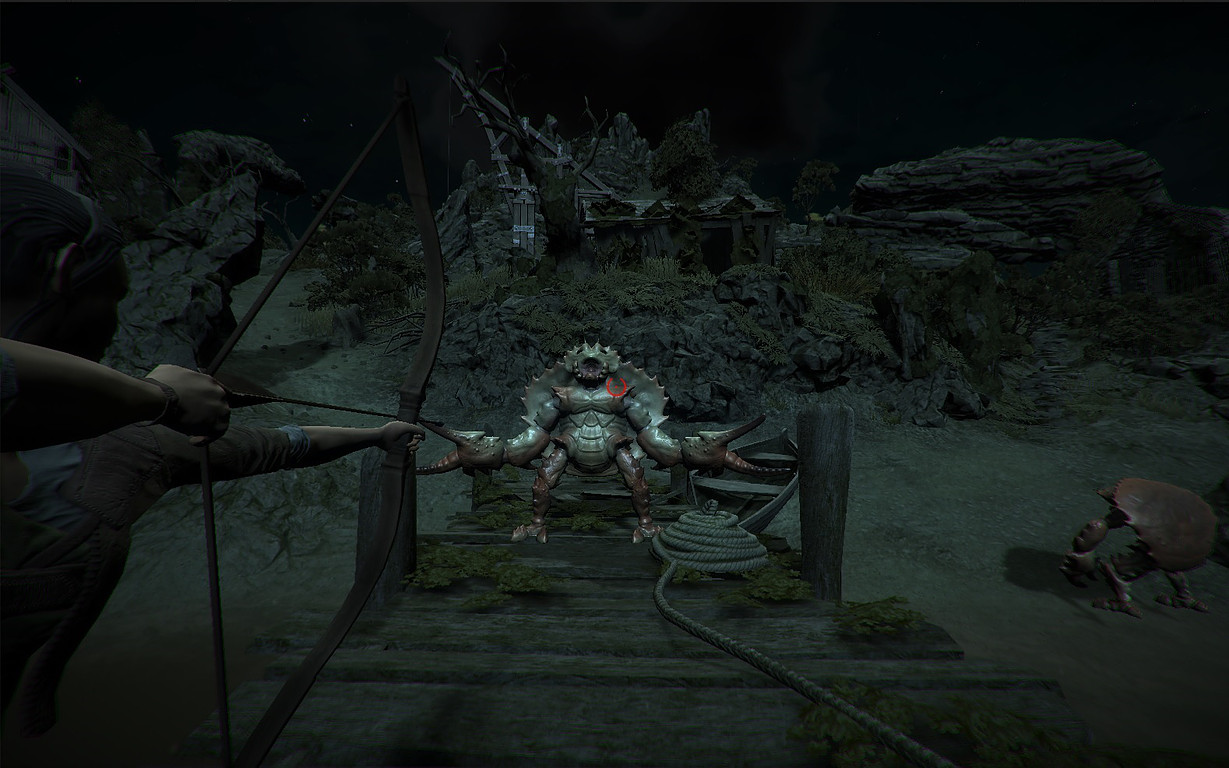 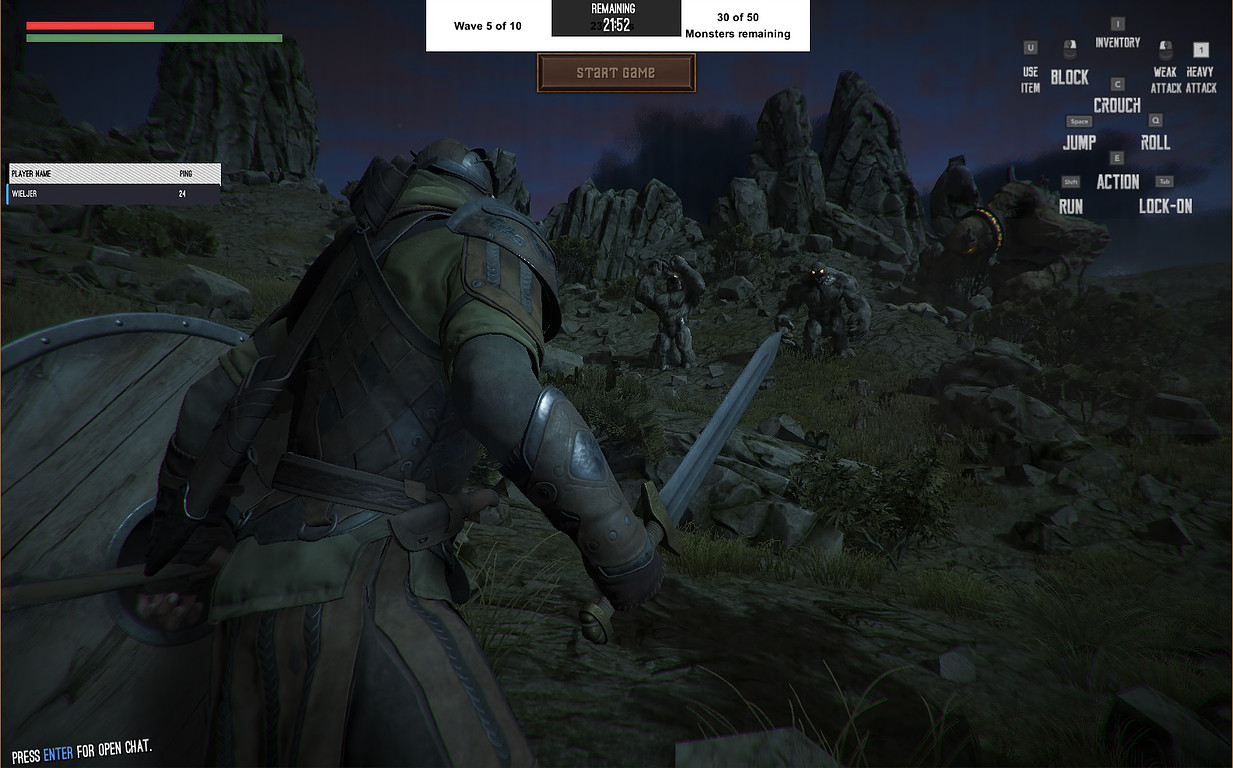 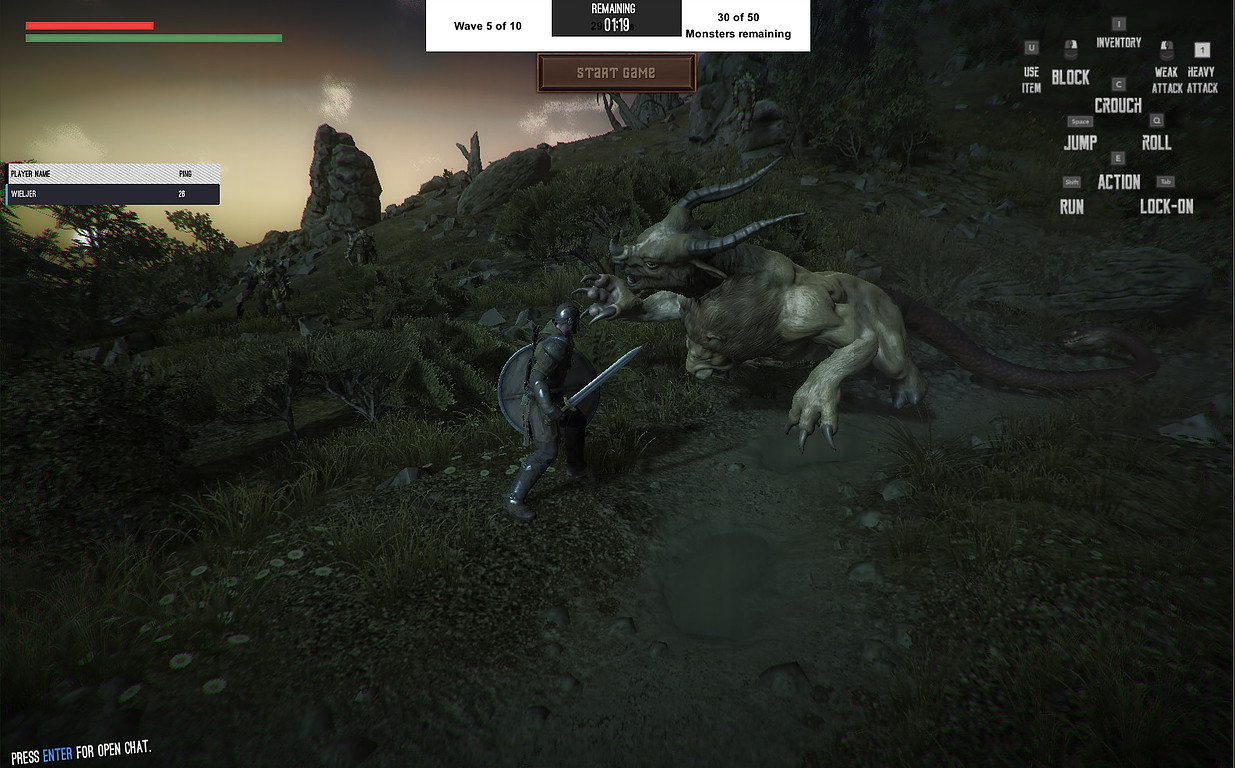 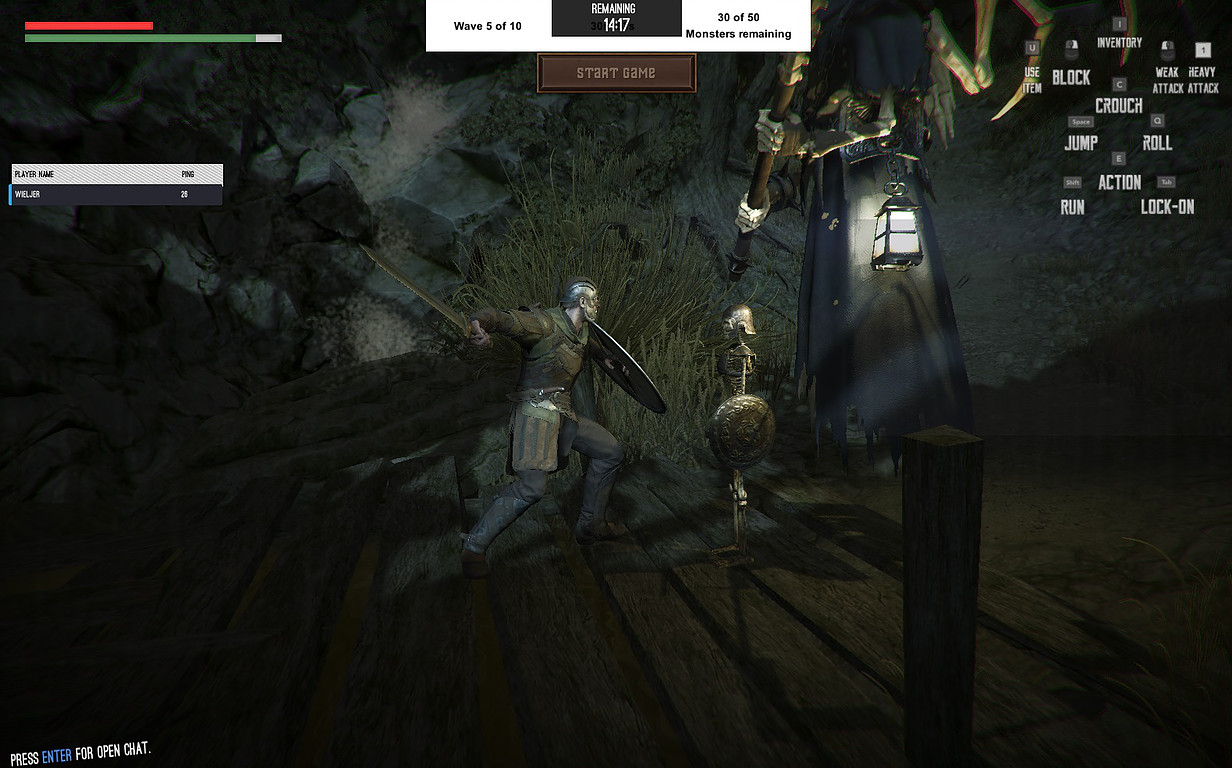 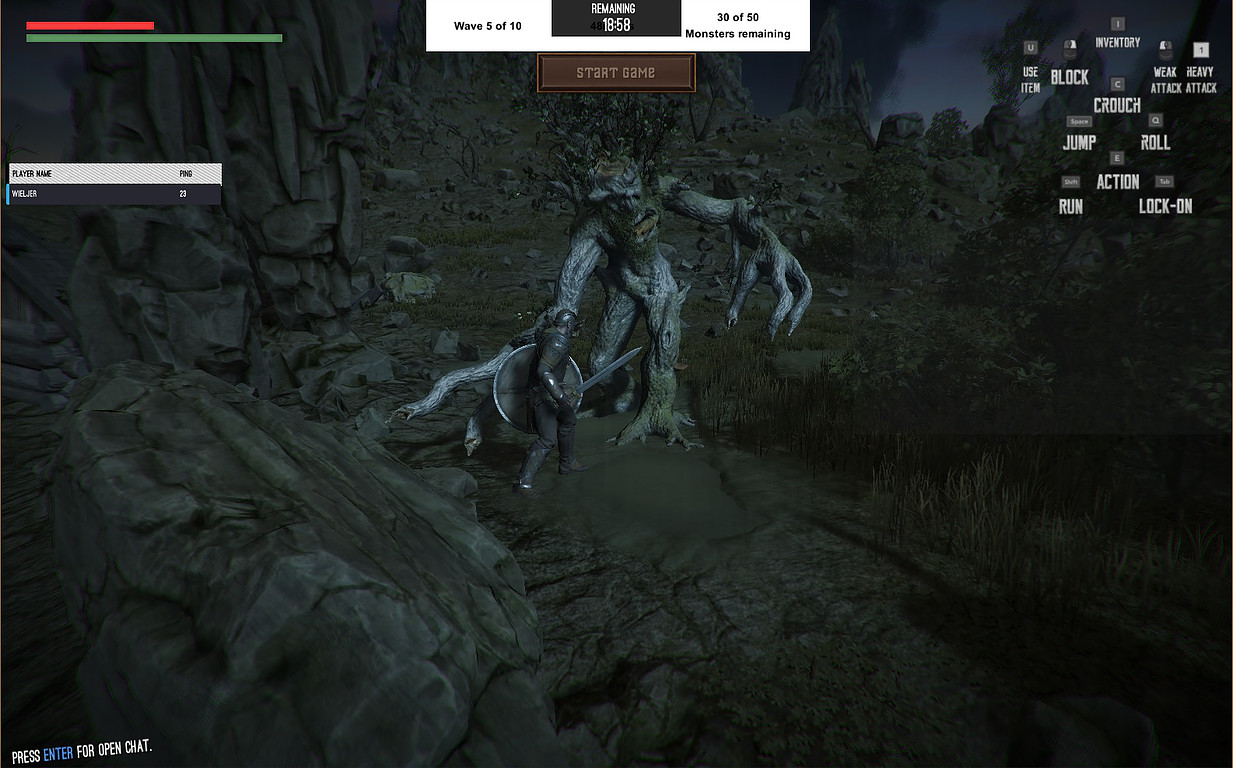 A Demo of the game is almost available, striving for a Greenlight community release soon!

Included a networked wave & enemy pooling system to allow players to fight waves of enemies. Also a prototype of the game will be available to try out...

The game seems to be promising! Looking forward to help you with my vote on Steam Greenlight (once you submit it)!

D-darkMan Thank you very much!