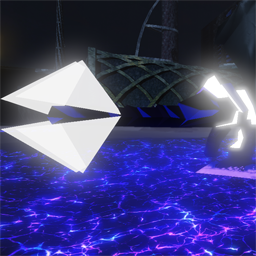 The Penetrator is a turret specialised in long-range assassination of heavy targets. It fires a ludicrously hot beam of energy that slices through anything in its path, sometimes clearing entire lines of enemies. There aren't many enemies that can survive a shot from a Penetrator. That said, the Penetrator is not a fast-firing weapon. While it can handle slow, tough opponents with ease, small critters such as Viral can quite literally just run past before it can get a bead on them.

Despite this, the Penetrator brings a powerful, if expensive, role to the battlefield. With good placement, and Piecemaker support, they can bring terrible damage to your foes.

The Upgrades to the Penetrator mostly support and improve its role of long range and high damage. While they don't completely change its role on the battlefield, they can change how it delivers its damage. 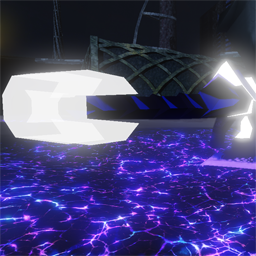 By improving the energy usage of the turret, the Double Whammy allows it to increase its fire rate substantially for a minimal increase in energy drain. What it lacks in utility, the Whammy more than makes up for in sheer destructive volume of lasers.

The Double-Whammy is a great default upgrade for any placement. When you don't have a specific role for the turret to fulfil, the Whammy provides the option to make it do its previous job better. 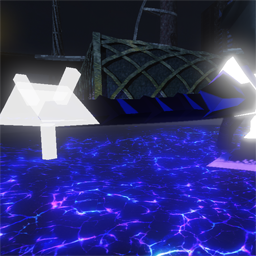 The energy bolt is shaped in such a way as to break upon hitting something, but still retains its velocity, resulting in three beams slicing out of the back of the target. These beams can split even further should they hit something else, meaning one good shot could take out an entire group of enemies.

Like the Shredder, the Splitter excels in situations where the enemy is grouped up, which often makes it a great choice when there is a narrow chokepoint or corridor within its arc of fire. A Shredder/Splitter combo covering a doorway often means nothing will get through. 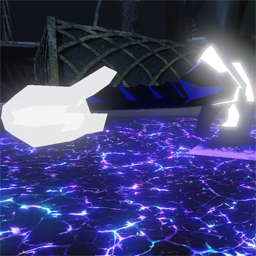 The Radioactive Laser, as it is called, forgoes upfront damage for a straight-up consistent laser beam that it drags across its targets. Over time, the damage this outputs increases, making it exceptional at taking out single, very tough enemies.

A Rayzor is often a late-game upgrade specifically built to counter the threat of Sack Queens and Trojans. While not weak, it doesn't kill most other enemies quicker than the other options, though it isn't remarkably expensive. Despite this, against those enemies it destroys like nothing else.