Developer:
Recursive Paprika
Based in Europe

Ardent Seas started as a side-project between Koen and Helge, while working on a different game. We saw that there aren't many classical RTS games focusing mostly on Naval combat, and decided that we had to change that.

We were going to develop a prototype, then launch a crowdfunding campaign, to buy Unity Pro licenses, grow the team, an pay the bills. Originally, the plan was to have a pure Navy game, since then, the game has grown into something much larger.

The game was going to have a single faction, 8-9 ships, and some aircraft. Since our humble beginnings, we've expanded the game into 3 factions, and over 20 units per faction, and are adding a single-player campaign. 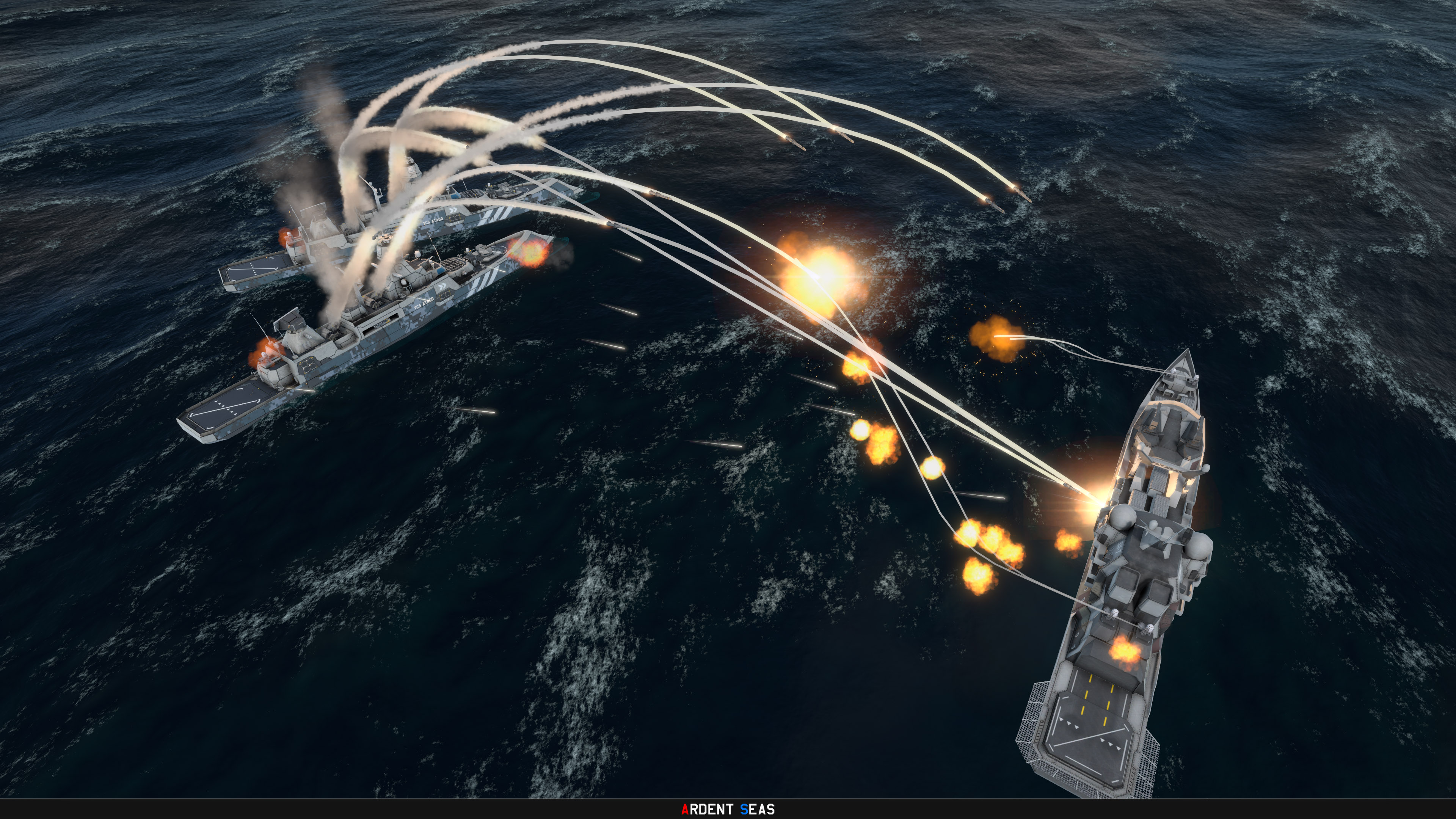 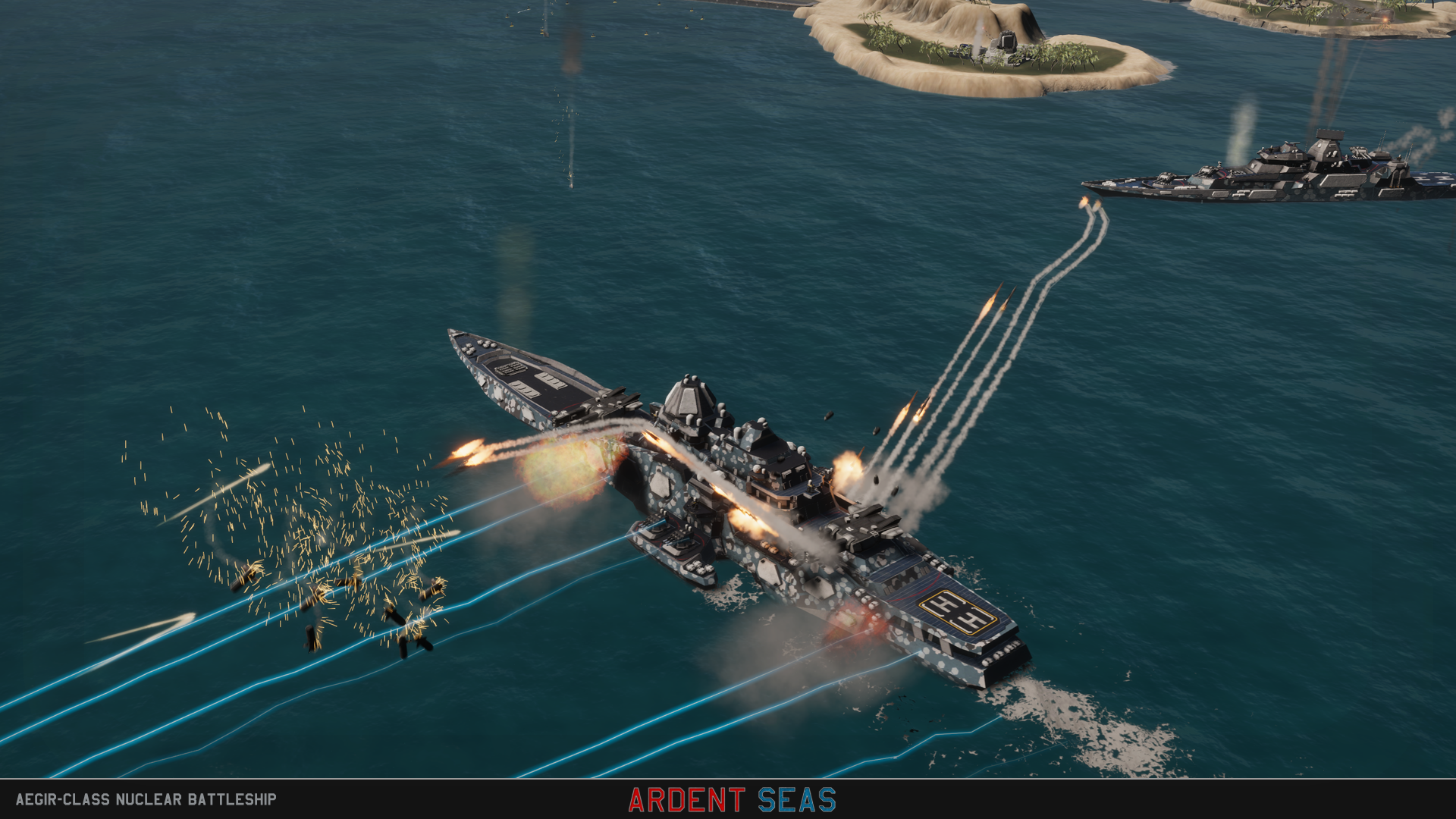 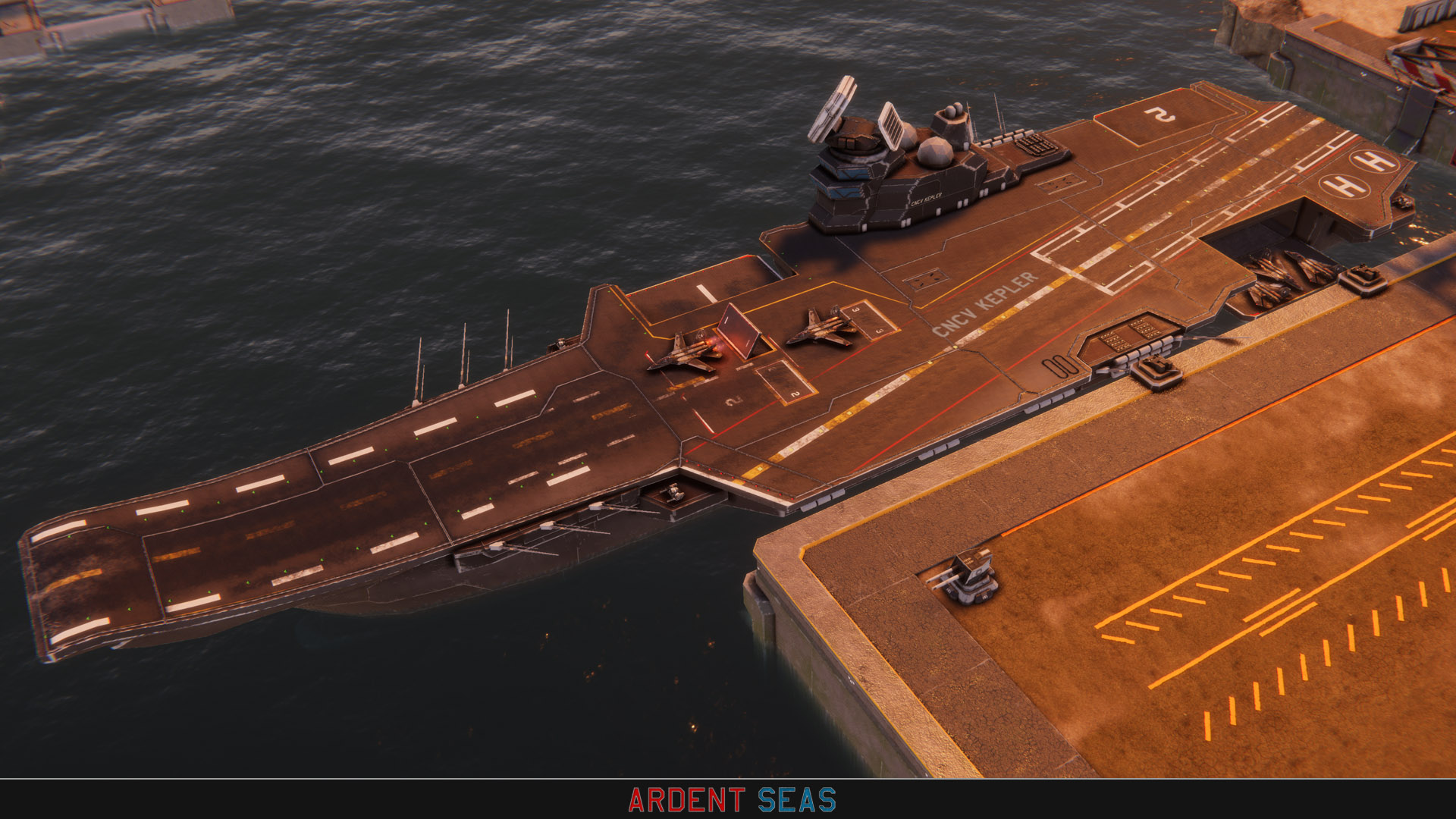 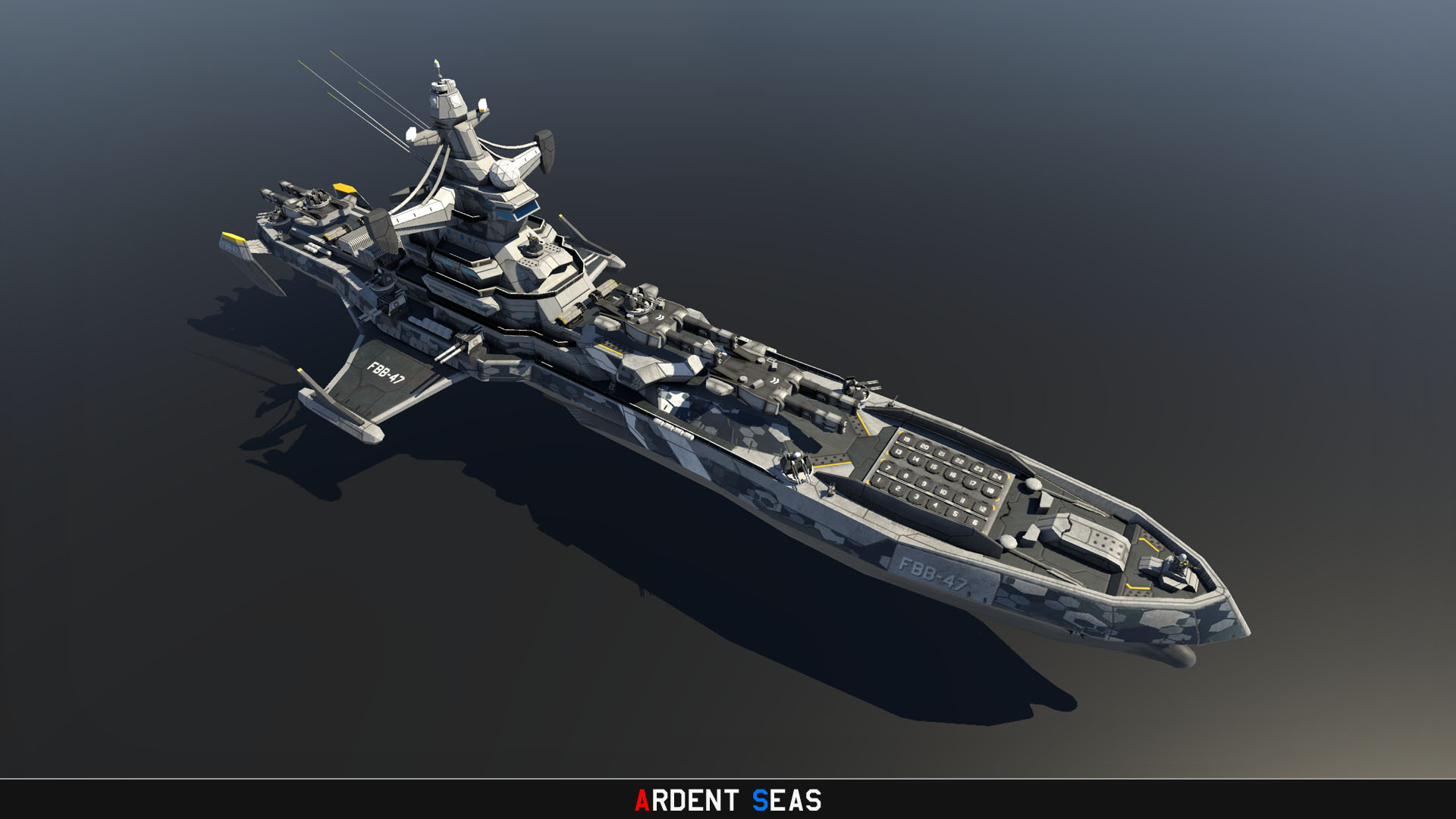 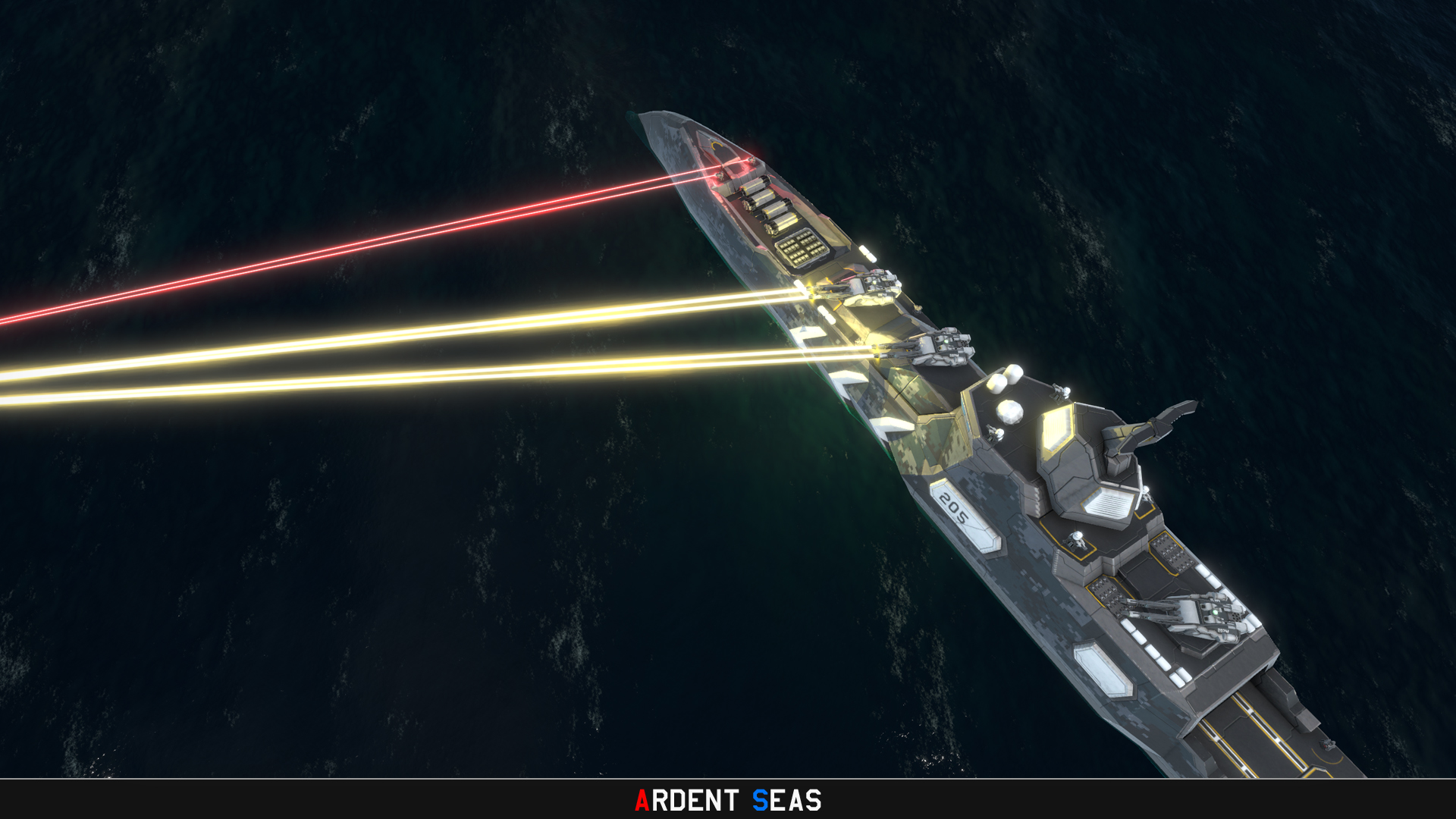 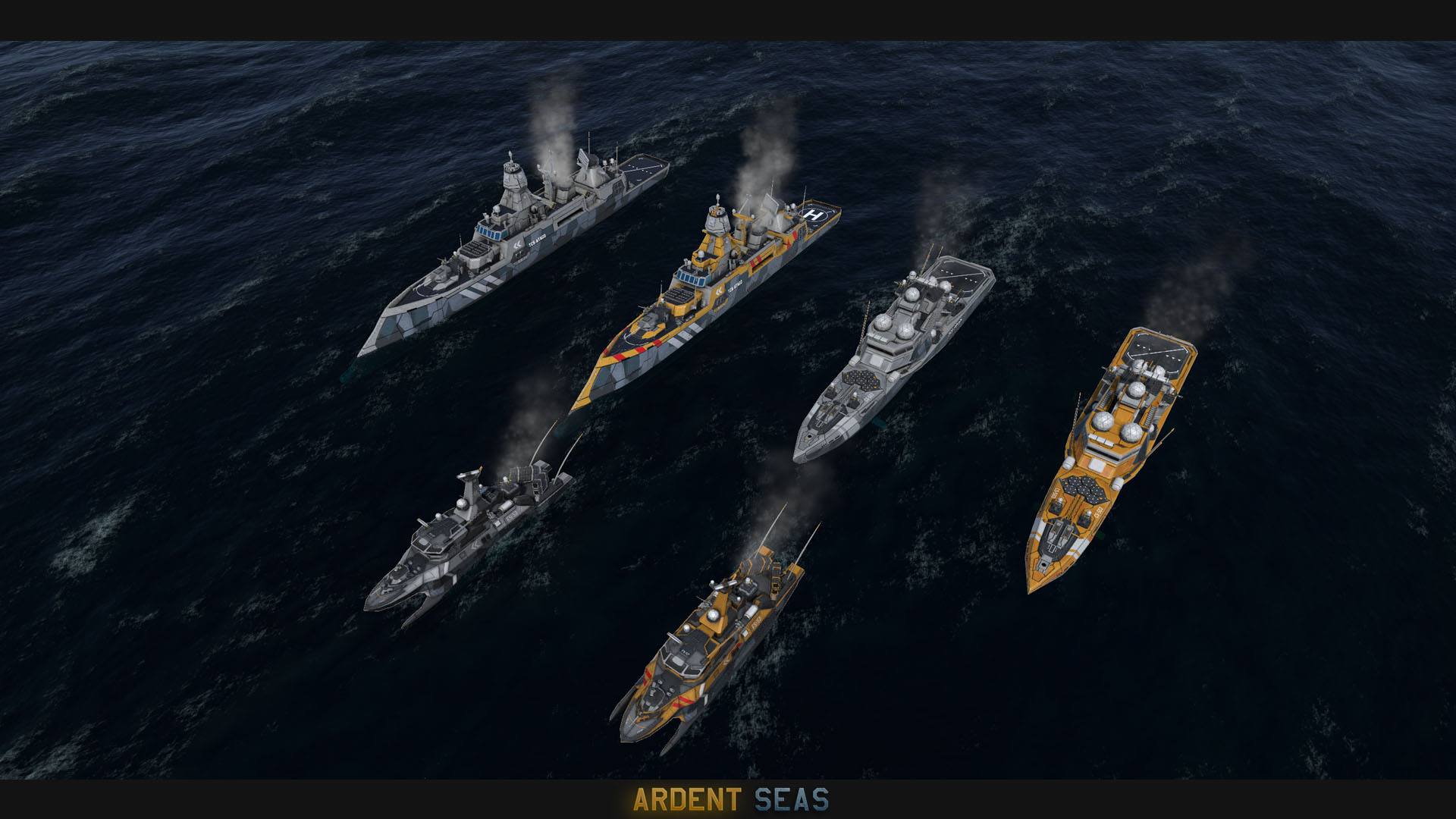 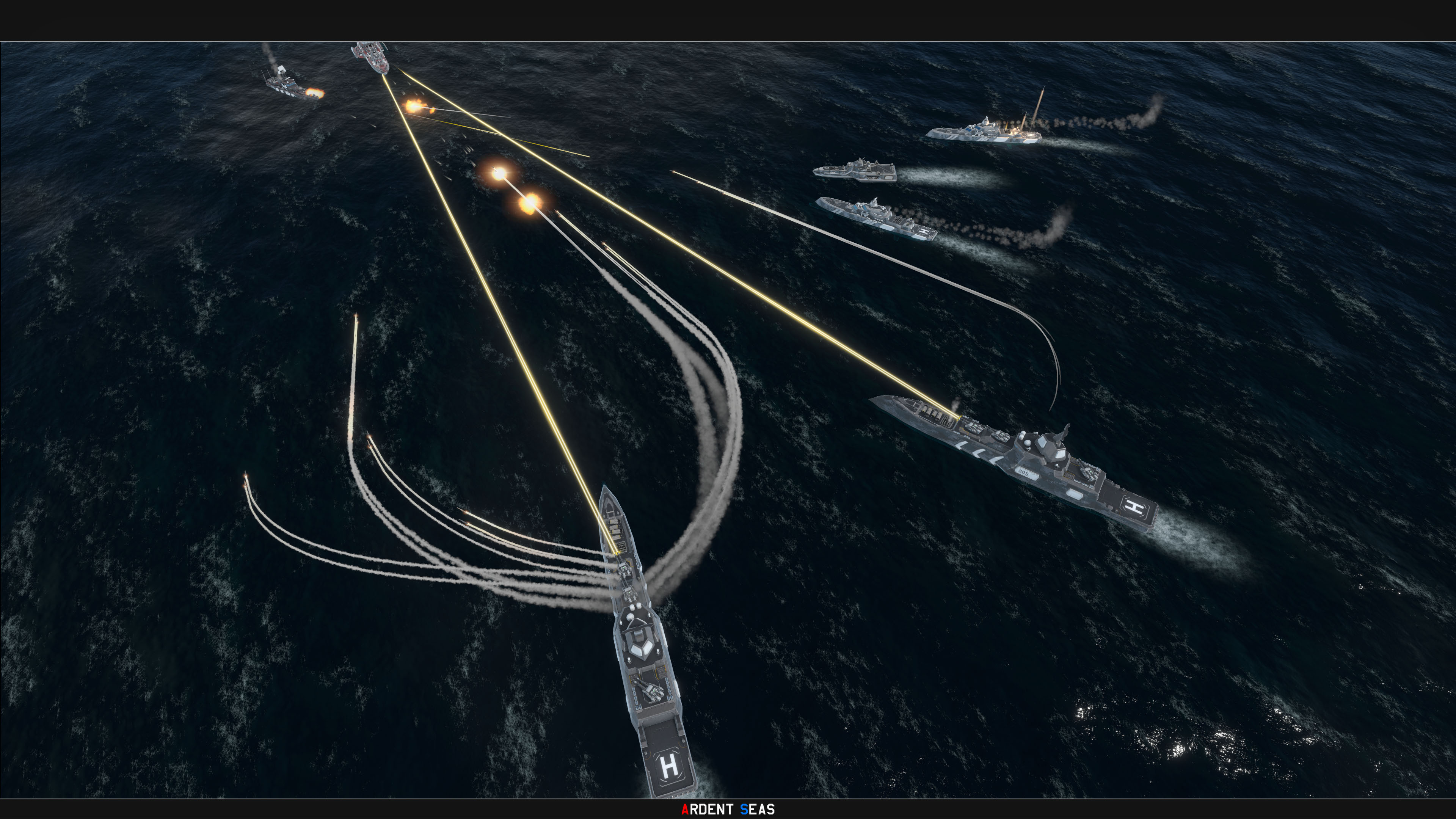 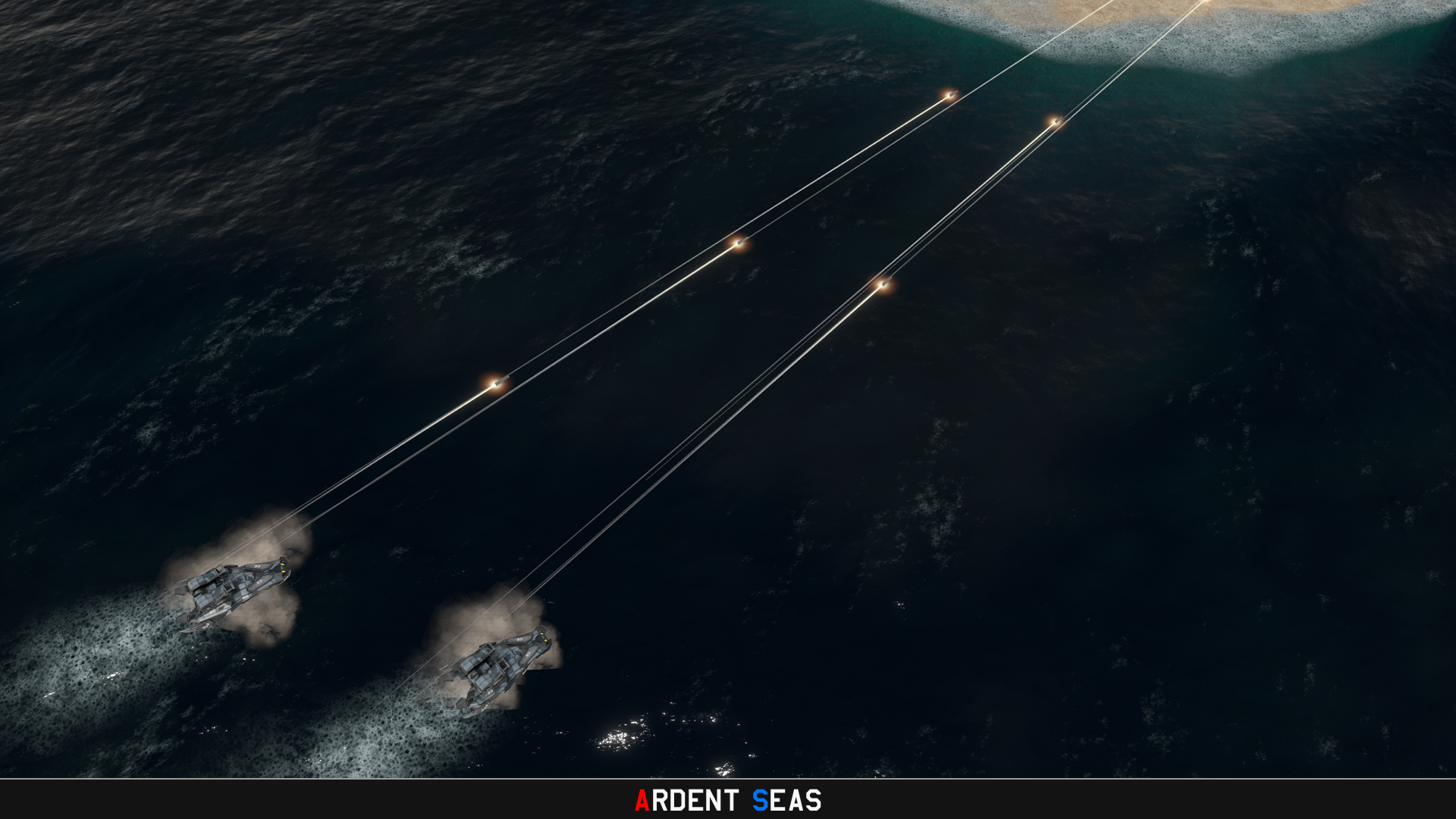 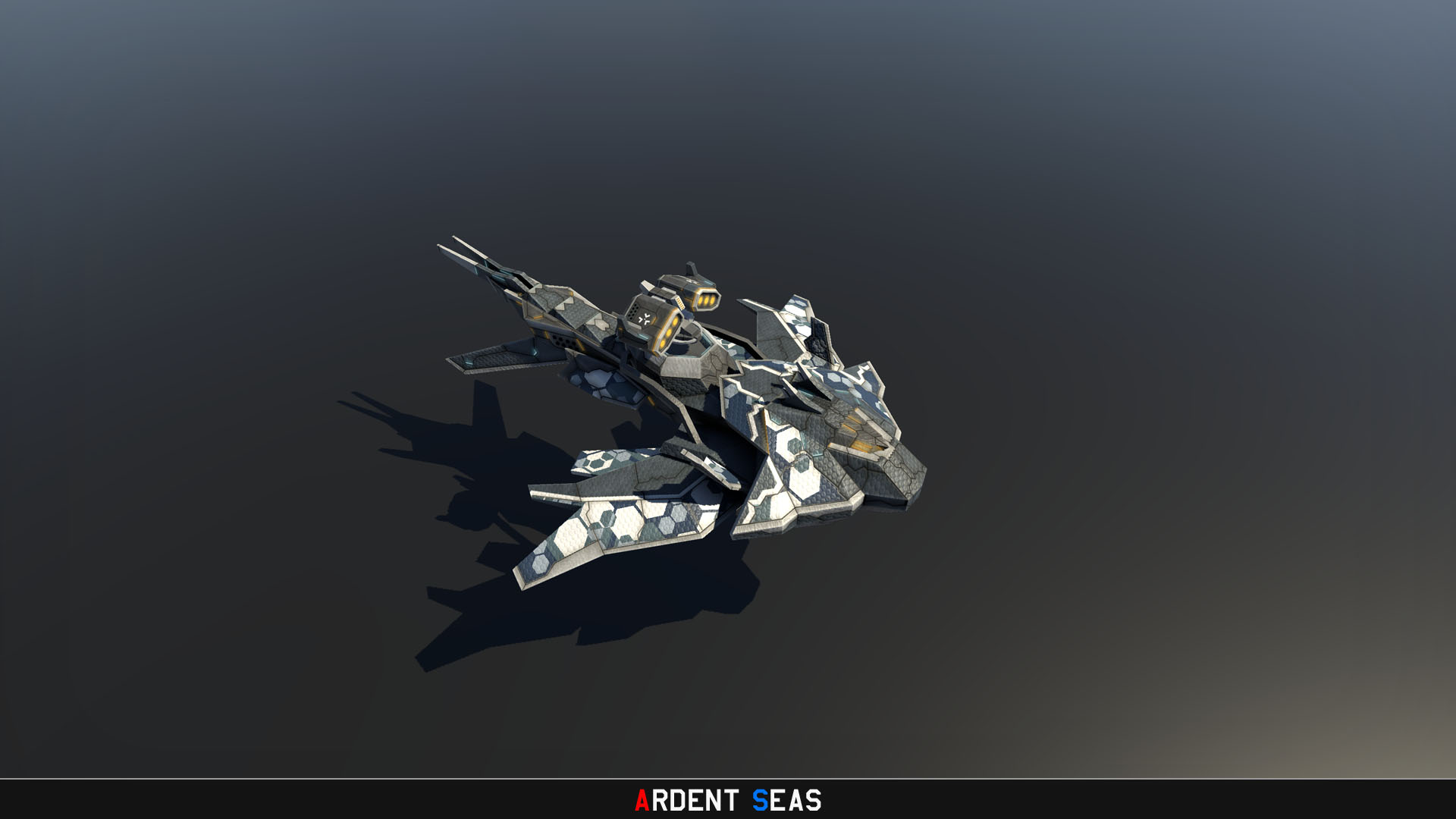 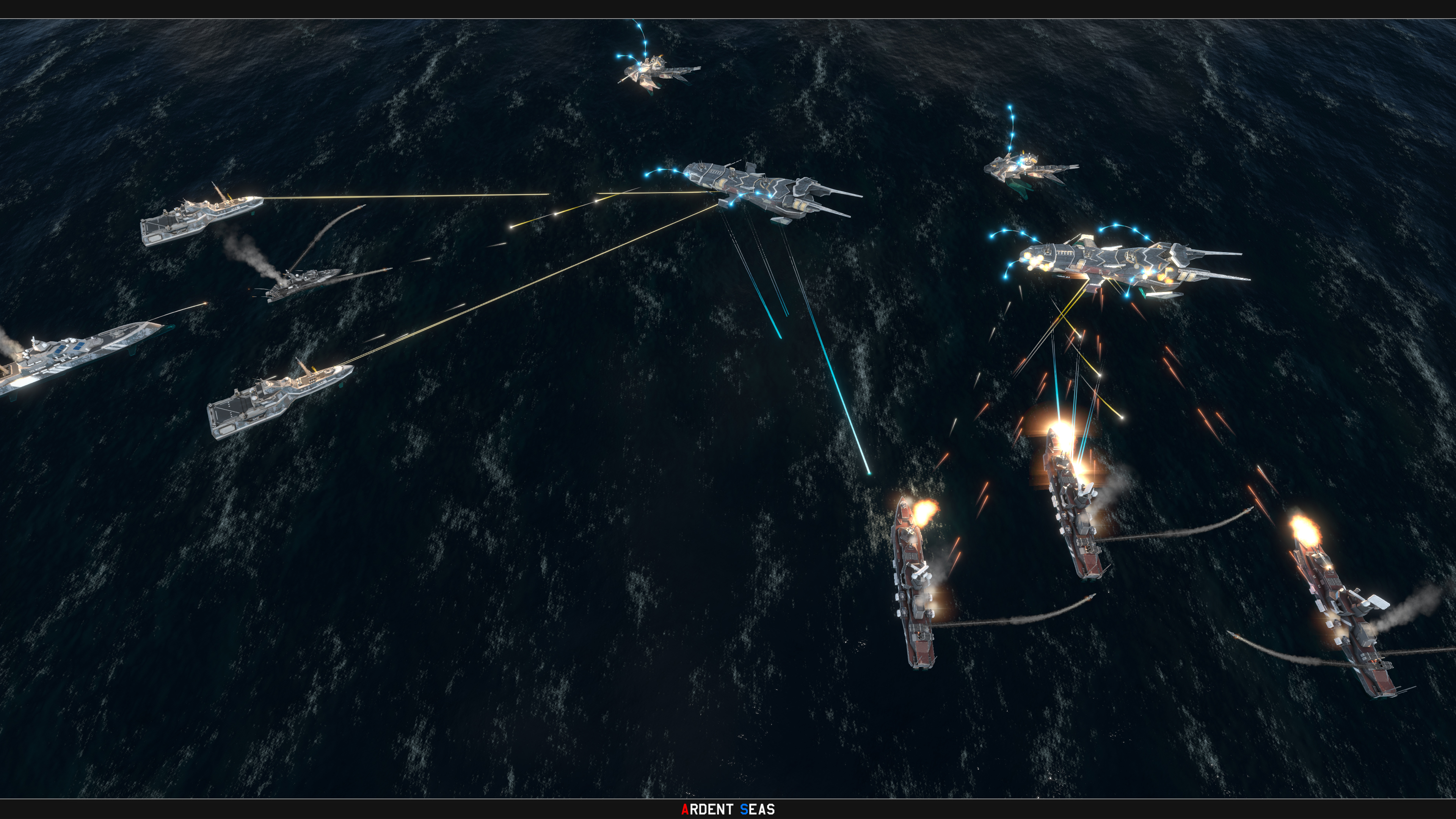 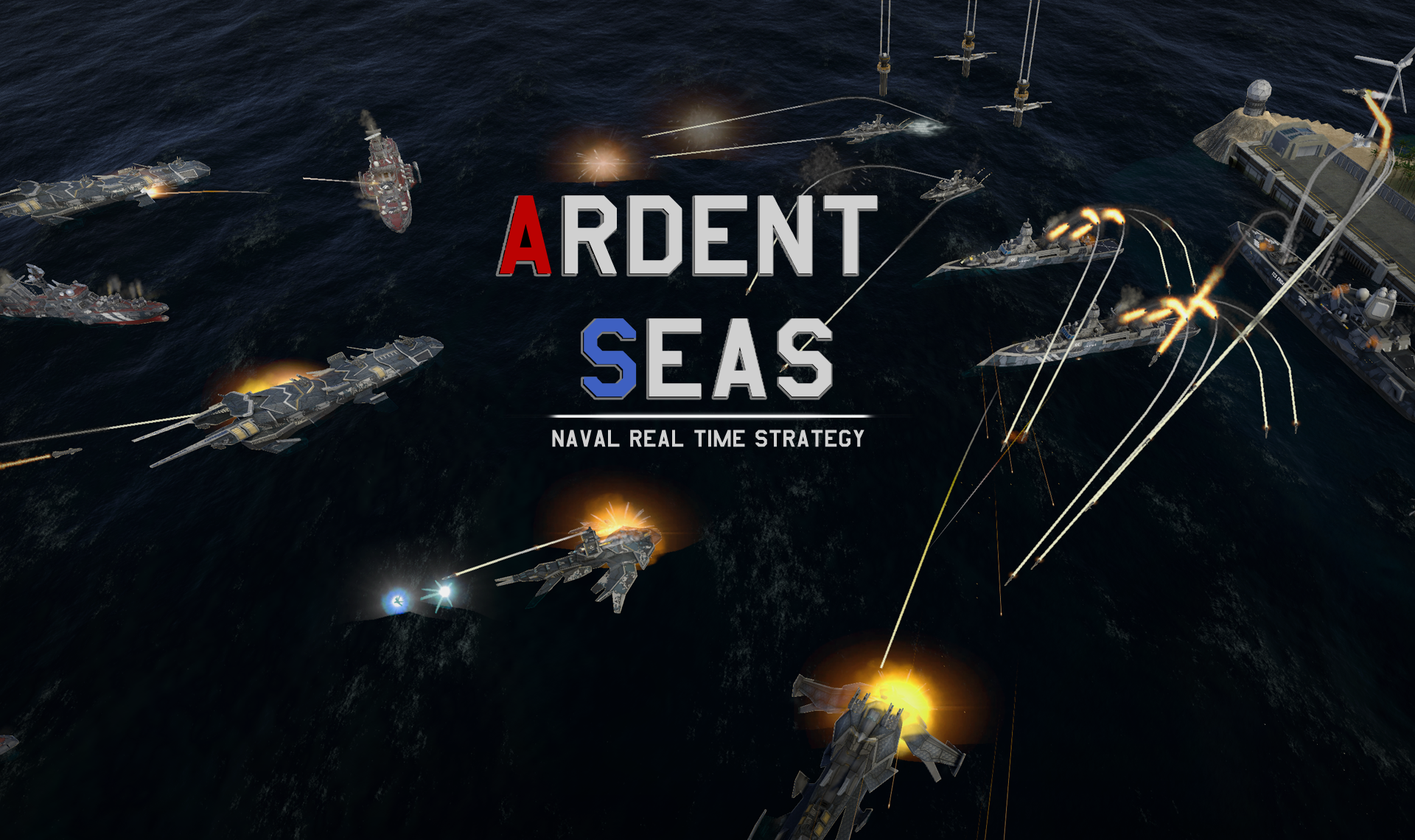 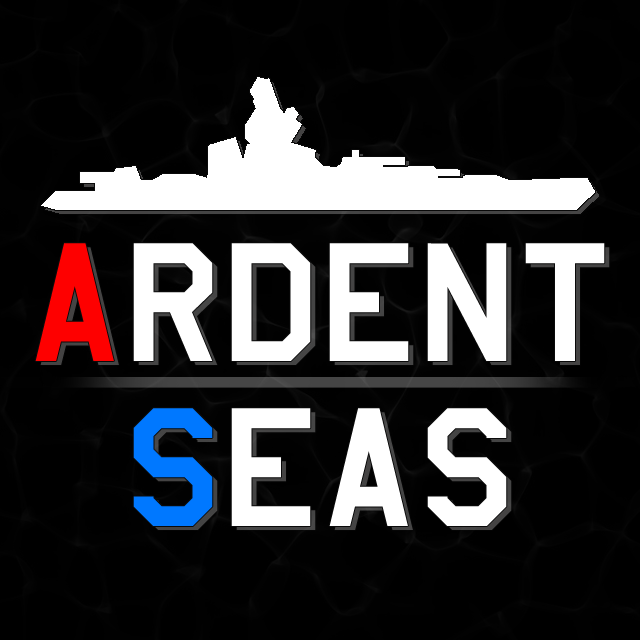 Recursive Paprika allows for the contents of Ardent Seas to be published through video broadcasting services for any commercial or non-commercial purposes. Monetization of videos created containing assets from Ardent Seas is legally & explicitly allowed by Recursive Paprika. This permission can be found in writing at https://www.indiedb.com/games/ardent-seas/presskit.

Boilerplate
A small team of independent developers looking to create original games, and types of games that simply haven't been done a lot.