is a visually stunning puzzle game with lasers and mirrors, that enraptures gamers not only with finely designed levels, but also with an interesting narrative. In this game we become the Chosen One from the nation that believes walking the legendary Path of Light will save the world from impending disaster. We revive ancient mechanisms, explore secrets of an ancient civilization, and discover the true destiny of The Path along the way through extraordinary realms.

“Indie games differ from one country to another. On the other hand examples can be spotted on the west as well as the east where a remarquable game is being created, thanks to massive labour input, by a small group of people joined by craving for 'developing their own game'. Archaica: The Path of Light a puzzle game presented during the gaming event Poznan Game Arena in Poland, is without a doubt an example of this kind of piece of work.”

Terrain in Archaica with a fancy material

As a reminder - Archaica is based on a custom 3D engine developed exclusively by us.

The whole terrain in the game is made of 3D meshes with a fancy material. Very convenient to use: 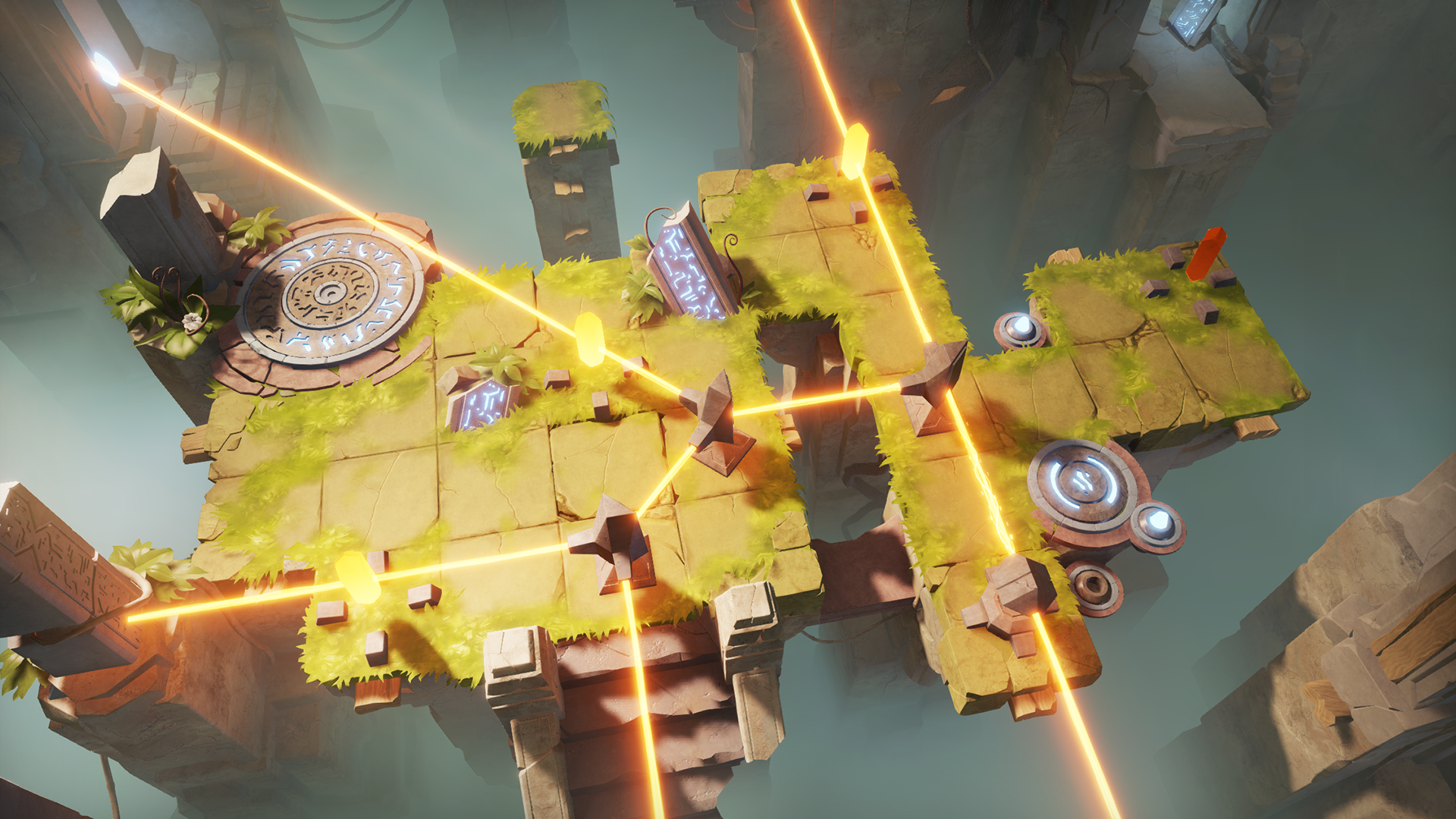 Screens from a game editor. 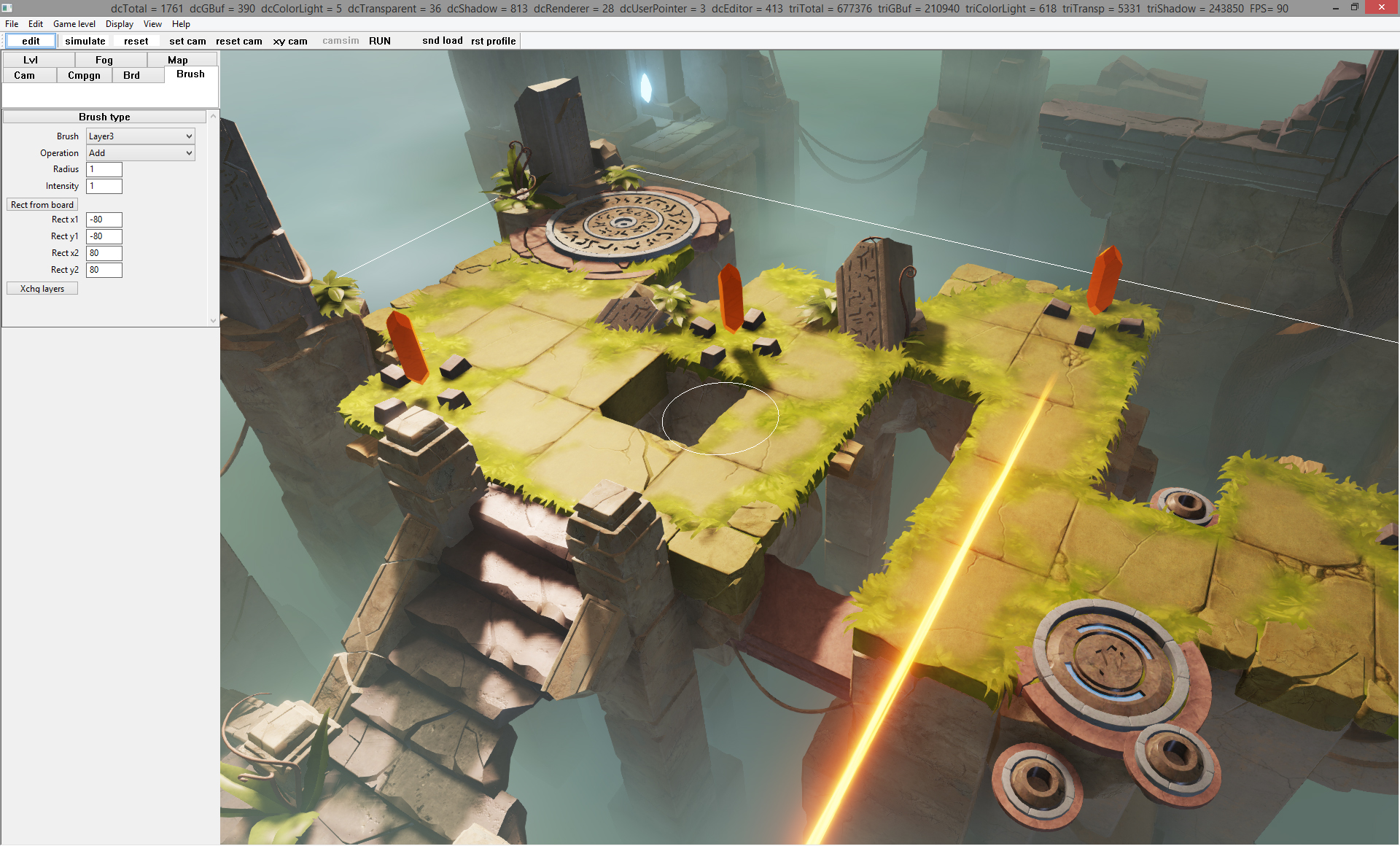 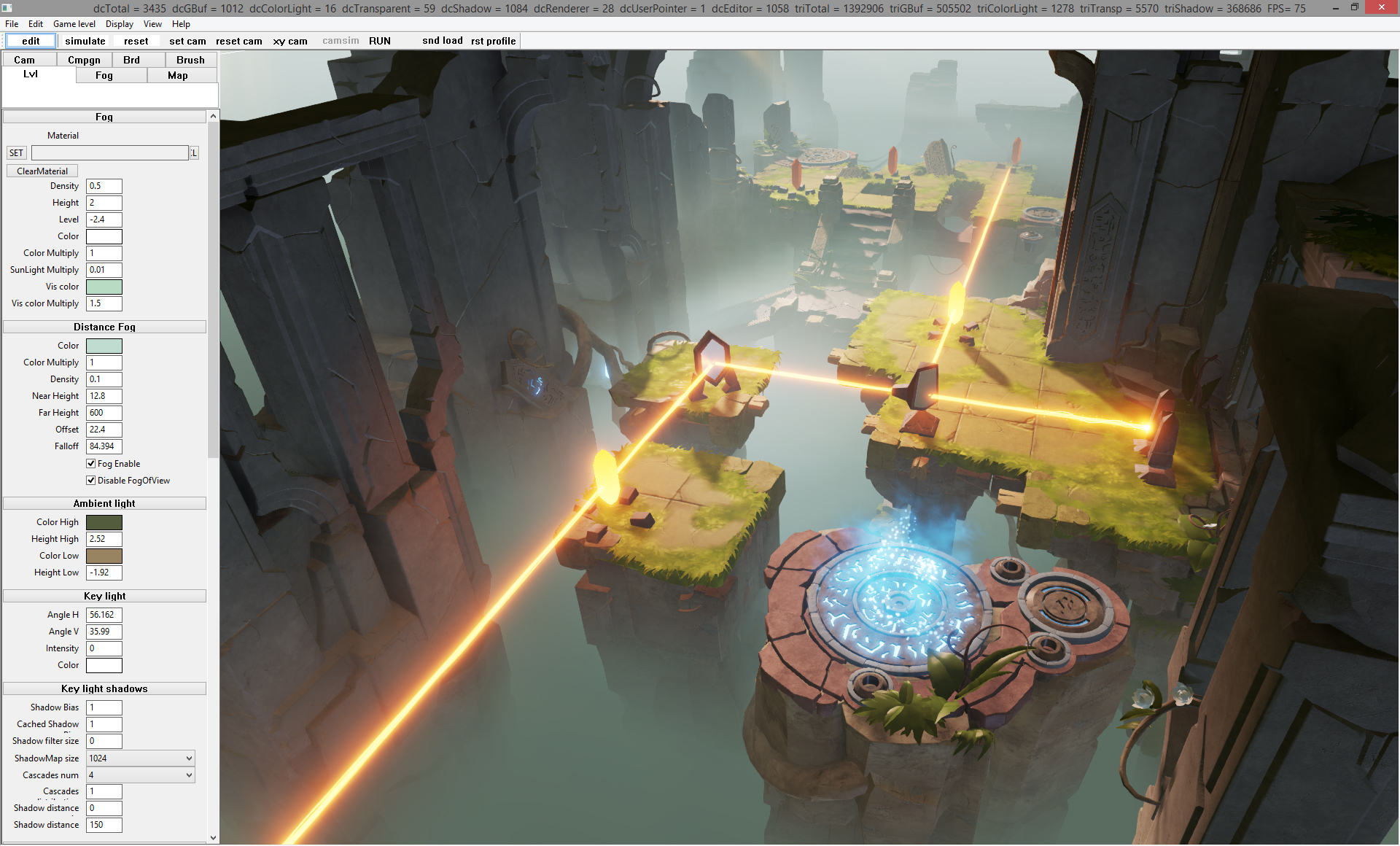 There are two weeks after Archaica release on Steam and it's time to tell a little more about the storyline in the game. As you can see it isn't very...

Archaica is now available on Steam

After 3 years of work Archaica has officially launched on Steam!

I was sleeping. In my dream, I saw a trailer for my first game. I woke up and started working on it. It took me 3 months.

Archaica: The Path of Light will be released on Steam on the 8th September 2017! On this occasion, we want to tell you a bit about the beginning of our...

Beautifully designed keep it up!
Much Love.

I'm glad to hear that. Thanks a lot!

Indie
Twitter
Tags
Embed Buttons
Link to Archaica: The Path Of Light by selecting a button and using the embed code provided more...