Here is the latest version of Apocalypse Not for Linux x86 & x64. Check the readme file included for directions. 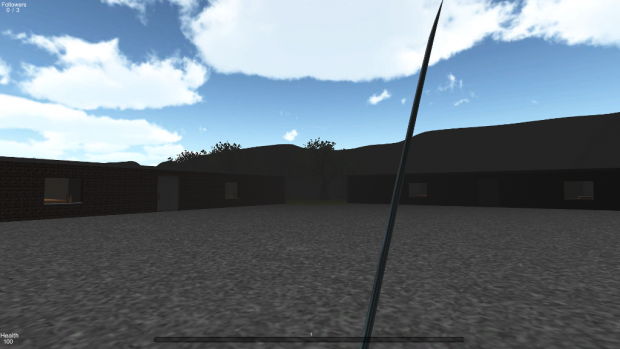