A survival shooter where you survive by forming words on top of asteroids in different languages and symbols.

A survival game where you form words in space, on top of moons! 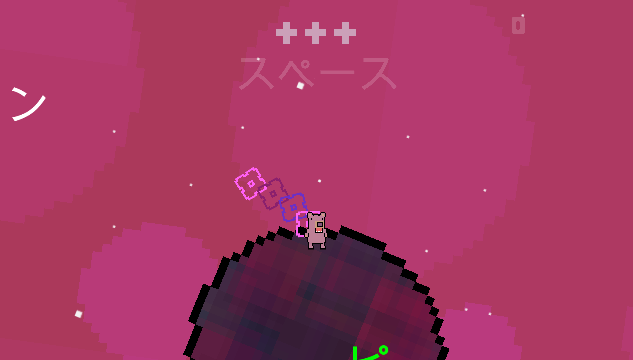 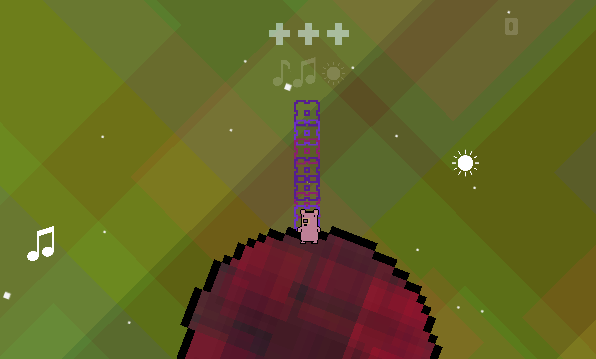 The game was built over 5 days as a challenge to try and complete a new game before the new year was over. The main idea was to build a game where you collect letters to form words. Forming a word would complete a level and follow through to the next one.

To create randomness throughout the playtime of the game, characters and colors are randomly chosen at the beginning of each level. Alphaoid ends with a final boss battle at the 5th level where bear ends up in a scary dimension. I hope you check it out, and if you have any thoughts leave a comment or get back to me through twitter :) I'm open to adding more to the game too. A couple of things I'm looking into adding include Controller Suppport, a potential Multiplayer Mode, and Mac and Linux versions too.