An expanded version Alien Shooter 2: Vengeance, which featured the addition of few new levels, simplified role-playing system and a several minor changes. This version was created in order to make the game more suitable for shareware distribution (with the size of only 400 Mb). Voice-overs were, however, cut from this release (but still could be restored if the folder "speech" is moved into the game's directory from the original Alien Shooter: Vengeance).

All new sounds should now play correctly no matter which situation they are in (spamming etc).

There is a new file (customscript.lgc) which executes scripts during the game runtime, few examples are included, AS scripting language is similar to C++, so if you have experience in that, you should have no problems jumping into it. 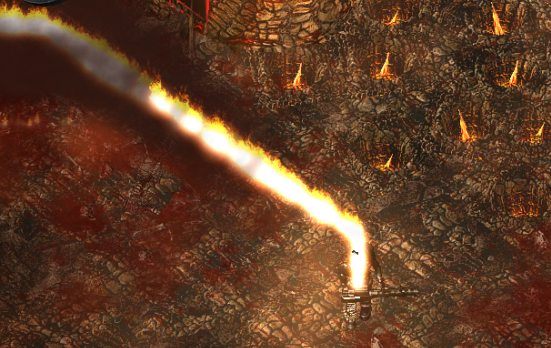 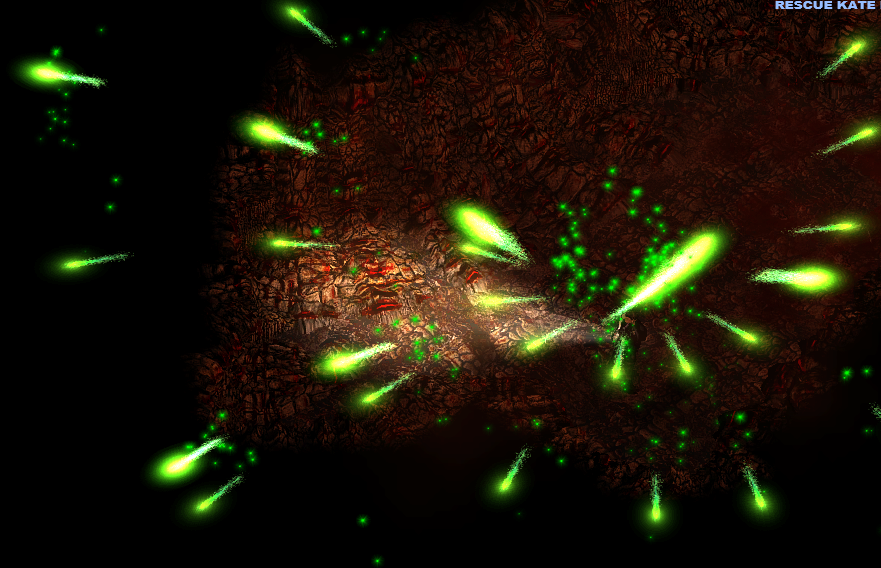 Two monsters from original game are added, Raptor and Spawn, they are not spawned on any map yet, but you can add them to survival waves (IDs 50 and 60). 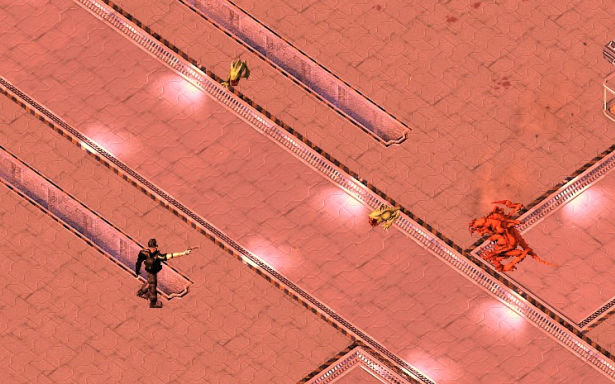 Vehicle survival map and Cave arena are now redesigned to have more space.

Another update with fresh and new content, more advanced this time.

Biggest Mod base for Alien Shooter 2: Reloaded with cut content from ZS2T.

Should be a tad bit zoomed in, if not I'll get to it. If you've installed my other mod, fresh install then replace these files if it looks the same

Furthest I've got it with a hud so far, I'm thiking it can look better If you prefer this than good, I'm uploading my first hd mod which isn't so zoomed...

Does anybody is interested in modding of this game?

yeah actually I am thinking about a sound Replacement. Guns and effect, maybe a Music replacement ... I am just getting started yet

Play Alinen Shooter 2 on the network can only be a small map at: survival and his ilk.
The other day, came across an interesting observation. Coop-land.ru

I was wildly interesting, and I personally verify this.
1.) It was found that the first player to appear, but with bare hands, as the level of proficiency in weapons available.
2.) Winsvega, as I talked about the second problem: The second player sees only the starting position, and his character is not displayed on the map.

I would really like to play co-op on the network, and I was able to cheat in something .lgc configuration file to the map, so in the game, both players are displayed, but not always.
In general, we need a programmer who will be able to figure it out. As far as I understand - it's simple, you need only a basic knowledge of the code.

You must configure file survive_01.lgc correctly apply file Level_01.lgc. And this is not difficult, but I have such a lack of programming knowledge.

Who else can help me?

(Firstly, I am not native English speaker)
Hello there.
In order not to start with only bare hands, you need to change the file (Weapon.cfg)
1) From the folder: (\ Alien Shooter 2)
2) Open the file: (Weapon.cfg)
3) Search "Level=" and you will see something like "Level=(figure)"
4) Change the figure into 0 (Level=0)
5) Go back to procedure 3 and search again. Save and close the file when you finish searching.

Although player could start with gun, there are still problems.
1.) Player could not use the item such as security card and dynamate, which means that player could not blow up the gate in Level_01
2.) Something doesn't go well. In Level_01 player would pick up a security card in the base. After picking it up, the light system would be broken and a lot of aliens would come. But in fact there are only a few aliens and the light system would still be okay. Of course, players are still unable to activate the computer system, even if they have the security card.
3.) The second player would not be displayed on the map.

I am weapon Third Person Shooter