Another Friday, another Something's Brewing in the Abbey! This week we are answering questions on where we get inspiration from in regards to the architectural design of the Abbey, how we treat elements outside the monastery, and how we recently decided to change the way the Abbey looks to provide some customization during upgrades!

We of course did not forget our brewing question, what made monks brew the way they did at a time when even thermometers were not a thing!

As always, if you have any questions about Ale Abbey (or brewing!), let us have it in the comments below!

-- Where do you draw inspiration from for the Monastery's building?

Emiliano has visited quite a few places in Central and Northern Europe in the past and this definitely shaped the expectations of what the buildings in Ale Abbey could look like.

We decided not to go for a very specific style, but instead tried to stick to the Central and North European late-Middle Ages/Renaissance look. It's quite the mouthful, but this style could easily represent Germany, France, Belgium, Czech Republic, etc (*art historian screams echo in the distance*). One thing we definitely did on purpose, was to go for a more romanic style (rounded arcs) as it gave a much more relaxing and cozy feeling compared to a gothic approach. 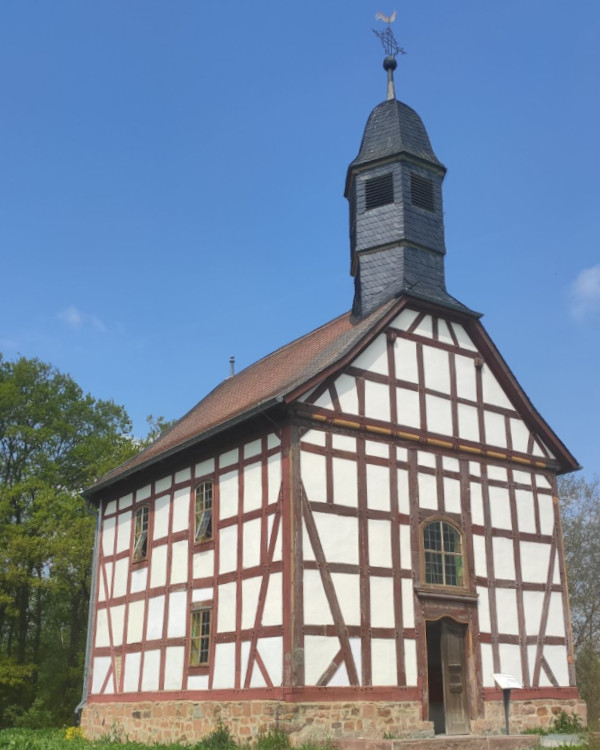 -- How will you be depicting the environment around the Monastery? What about other elements around it?

For the time being, there will be mostly gardens, benches, a lake in the background, and some other secondary buildings. Trying not to clutter the scene with too much detail, all these will be used as framing elements for the Monastery itself.

This also means that anything that happens outside the Monastery, besides a passing pilgrim or the occasional travelling merchant and their stall, will mostly take place through more static UI elements. Examples of that would be managing the relations with the local lord, bribing bandits, and ale contests with other abbeys. 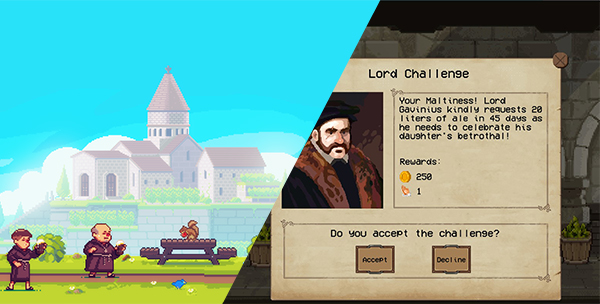 We have our set of ideas for following expansions, DLCs, etc. that revolve more on the surroundings of the Monastery (i.e. agricultural fields), making them more functional than just aesthetic, but that would have to be discussed later!

-- Have you thought about switching up the way the Monastery will be built/look?

The monastery will grow through different stages as the campaign progresses and its fame increases. The exterior will also change accordingly, becoming richer and a bit more complex to illustrate progress and achievement.

Our initial idea was to have a linear way of expanding the Monastery: three upgrades that would progressively unlock three building expansions, with predetermined numbers and setup of empty rooms. This would allow for amazing balance between the resources available for the upgrades themselves and the subsequent investment in the newly acquired rooms. However, it would also make all Monasteries (in other playthroughs or from other players) look pretty much the same architecture-wise.

All of this is WIP, and could most definitely change in the future, but in Ale Abbey right now the player is given a Monastery right off the bat. So there is no choice over where to build, what to build, etc. Not allowing for some customization would take a lot of choice off the player's hands and we definitely wanted to avoid this.

So, we just recently brainstormed (like we like to do!) about this and decided to slightly change the perspective to expanding around the Monastery's main building and allowing for more choice over where and what is being built. 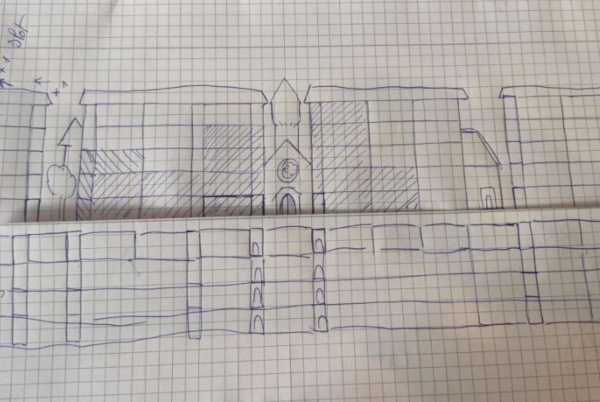 -- What made Monasteries so good at brewing beer? Could I do something similar at home?

Well... years upon years of meticulous learning, brewing, recording results, and persistence during excessive trial-and-error were a few reasons why monasteries managed to beat the non-monastic brewer in terms of quality. The fact that they could read and record recipes and results alone gave them an edge over your average Middle Ages Joe. Add to this their studies on biology and understanding of hygiene and you have yourself someone who can brew something that is at the very least safe.

The fact that they also had enough room to store their ale helped a lot, but then again a homebrewer won't be producing that much to begin with. For some strange reason, the more you brew, the more room you'll magically manifest in your house anyway; it is known.

Long story short, it's the 21st century, you can definitely produce stellar results at home as well! Dedication, trust in the process, and persistence will take you there in a matter of months... or years! It's a choose your own adventure kinda deal! 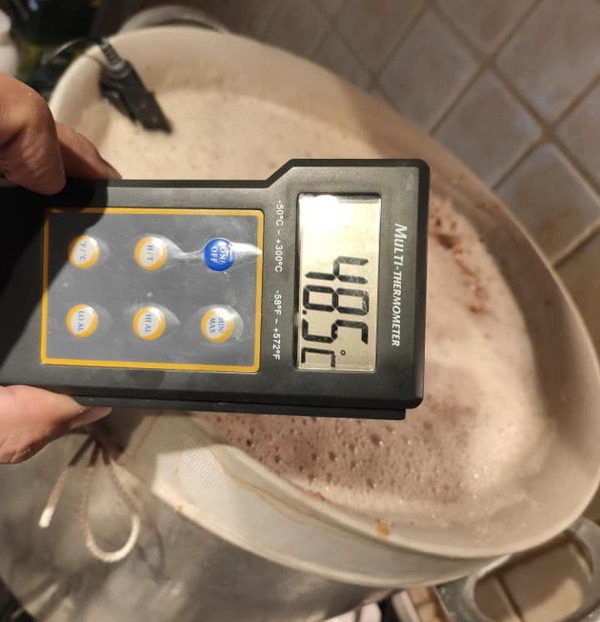 Juicy post this week, ain't it? Hoping you made it to the end!

Thanks for your time and see you all next Friday!

You want to know more about Ale Abbey? Don't forget to follow us on: