Yes this is made with the RPG maker engine, but what makes this so different from other RPG maker games?

I tell people about my game and and they love it, but when I mention RPG Maker it's another story. From what I hear, if you played one RPG Maker game, you played them all, although this is simply not true as you are playing the game for the story for the most part, aside from other extra features the developer might add.But what makes an RPG Maker game stand out from the rest is the ability to offer up something new, and no not just an unique story, something different from your usual standard SNES graphics fighting slime and bats with a turn based system which we all seen dozens of times. 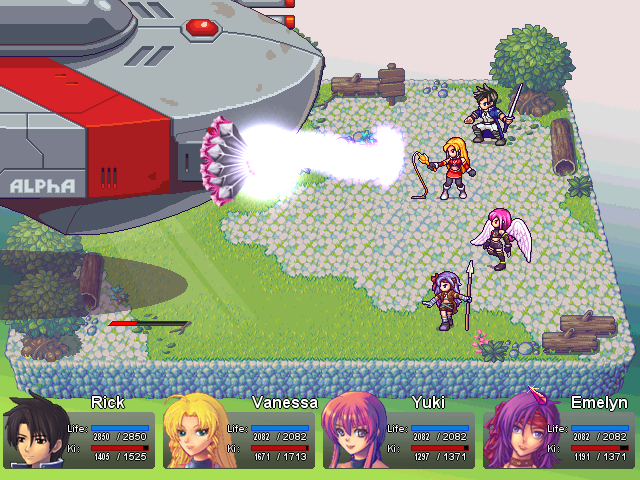 For example of a game like this, look at something like To the Moon, Laxius Force, Alpha Kimori, and Aveyond. They do something different with amazing visuals, a great story with great character development, and combat systems. It's different then your usual plot "Saving the world from an evil force" or "Capturing an item to save people". This doesn't just apply for RPG Maker games but for all games coming out, we are 30+ years going into the gaming industry and most of us seen just about everything so developing some sort of story or system that us gamers have not seen is a key to making a great game. 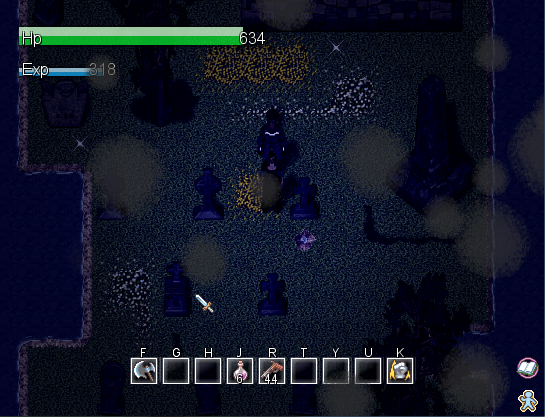 So to get back what I am trying to prove here, I'm not saying my game will be as good as there great RPG Maker games, but the amount of time I'm putting into it I hope the general public will love it. The game features realistic graphics and effects from the usual old school, SNES style sprite you usually see associated with most RPG Maker games. It also features a real time action based system than your standard turn based combat. Also the game has voice actors, la noire influence with interrogation, clues you must find, and much more to make it stand out from most games.

If you are interested in the game don't forget to follow for updates and PLEASE check out our kickstarter so the game can be better in every way possible.
Kickstarter.com

Well said, us RPG Maker developers that spend so much time to make our game more polished past the point of being just another RPG Maker game need more credit. That first screenshot is a little confusing since I thought it was from your game~