Four friends countdown to midnight to ring-in their favorite holiday.. But not the one you expected.

Since early 2019, CANNA-BUS has been a personal project of love, laughs, and foggy recollection.

The story:
What started as a dumbfounding week between friends 10+ years ago, evolved into an award winning script in 2011, a failed amateur film project in 2013, and finally a visual novel in 2019. What a ride! I can't delve much into story as episode 1 mainly serves as a precursor. Suffice to say, the story gets even more exciting from here.

The contest:
While it is cryptic in nature, it doesn't require digging through game-files and doing secret agent stuff - Although, you may discover it faster in doing so.. Everything is unveiled within the game. It doesn't matter how it's done. If you took the time to find it legitimately, or cheated by not even playing the game. I don't care. You showed intrigue and took the time to figure it out - that's what counts.

Reward:
It's nothing special, so don't go burning through the story just to win...
The first 3 (or more) winners to decipher the message will be etched into the fence in the main menu (for future releases). 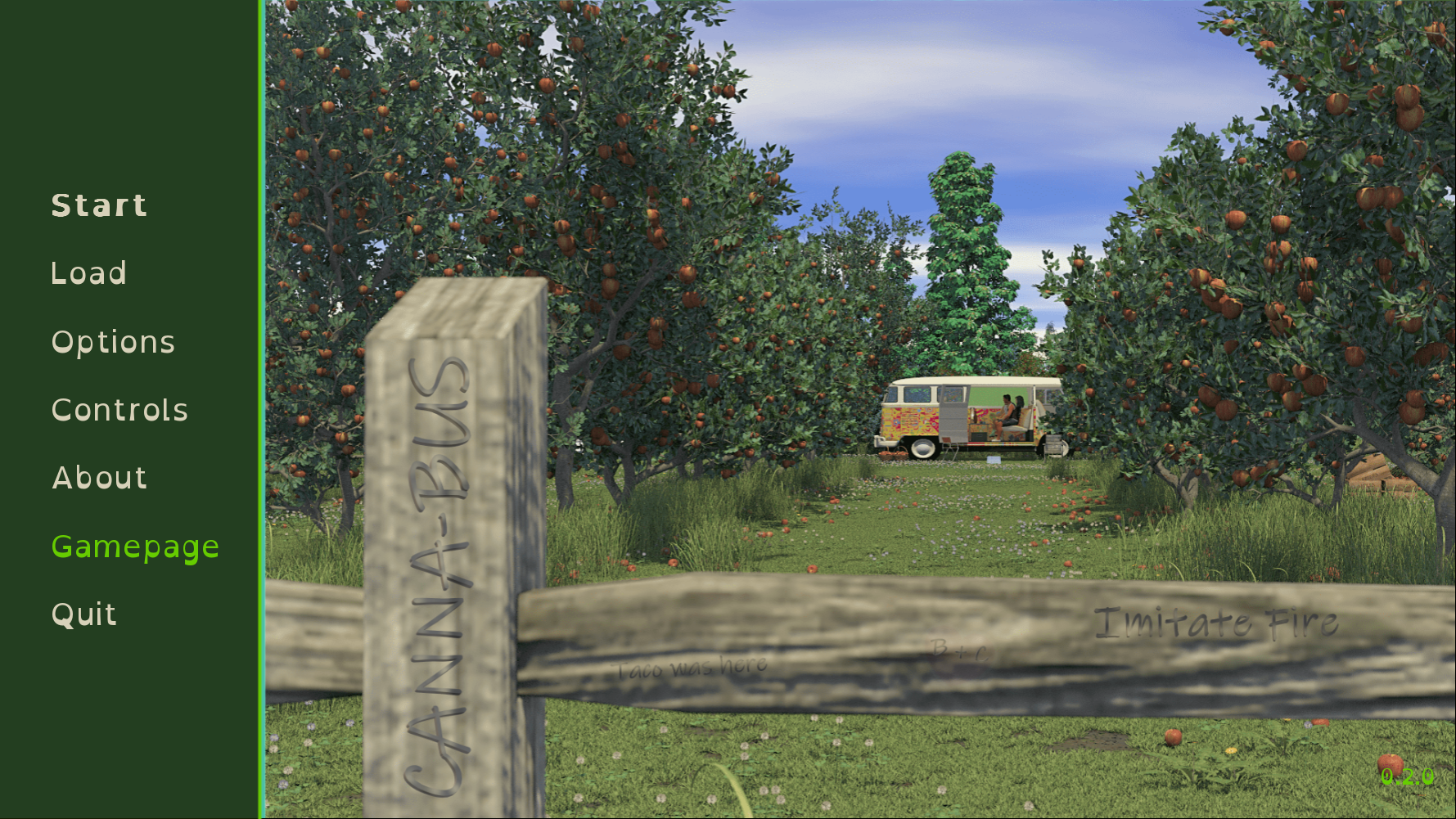 Available free in browsers only on Gamejolt
Or Download at Itch