Now that Dune Sea was launched on Steam, we can finally seat back and relax... No, wait! not so fast! It's been a hectic month at Frolic Labs, with our team scrambling to get some last minute fixes while getting ready to show the game at a major event.

We got healthy attention from a bunch of Steam curators and YouTube streamers, mostly with positive response.

Here is just a sample, from Tiger vs. Games:

If you are a streamer and need a key to stream or review Dune Sea, shoot us a request to media@froliclabs.com

We participated in EGLX Toronto , Canada's largest Gaming Expo that was held over the weekend. Our booth featured Dune Sea and a couple of fluffy Geese, and got hundreds of visitors who came to try out Dune Sea and chat with the developers. We also enjoyed the opportunity to show alongside follow local indies and try out their games. 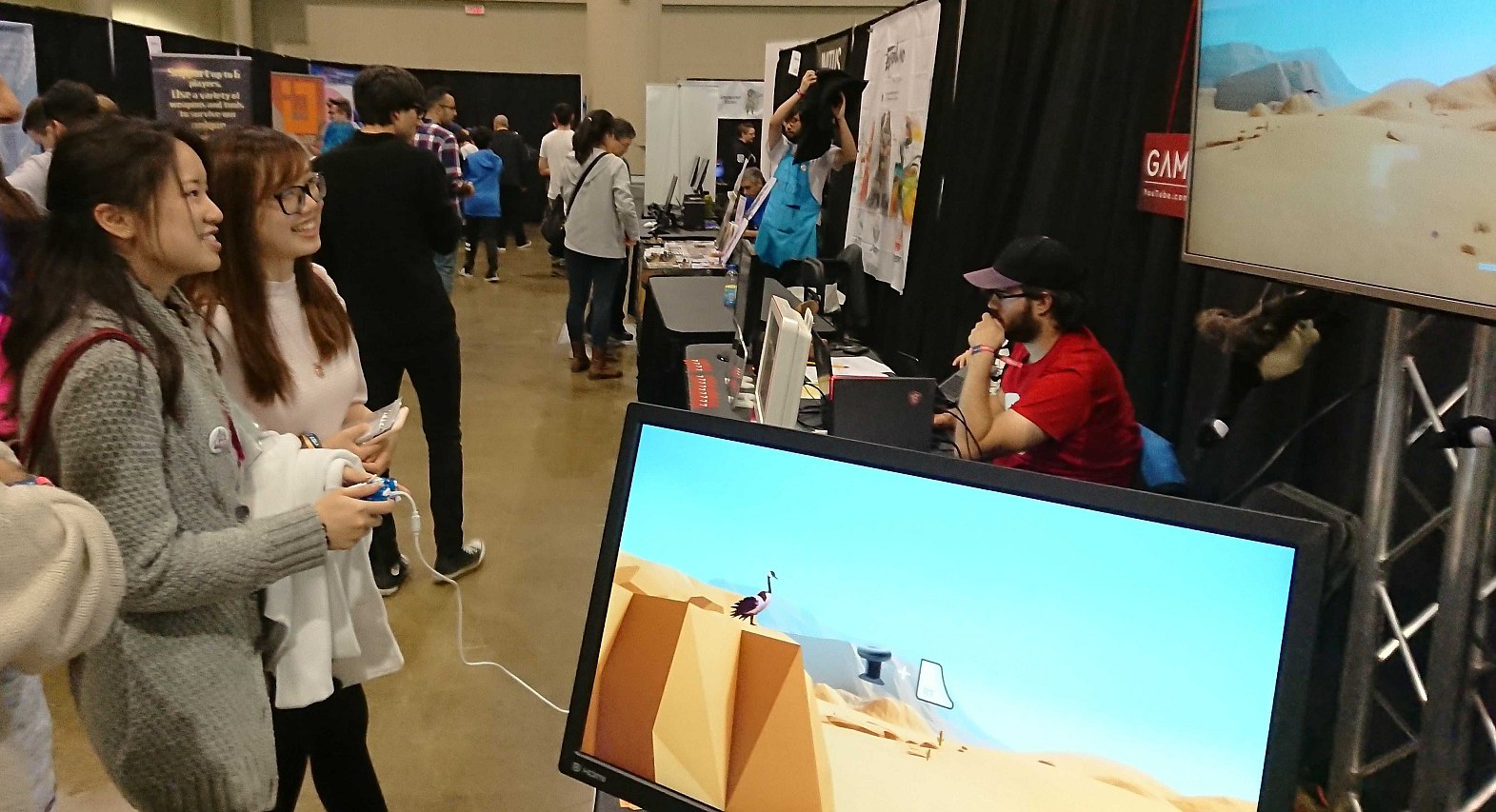 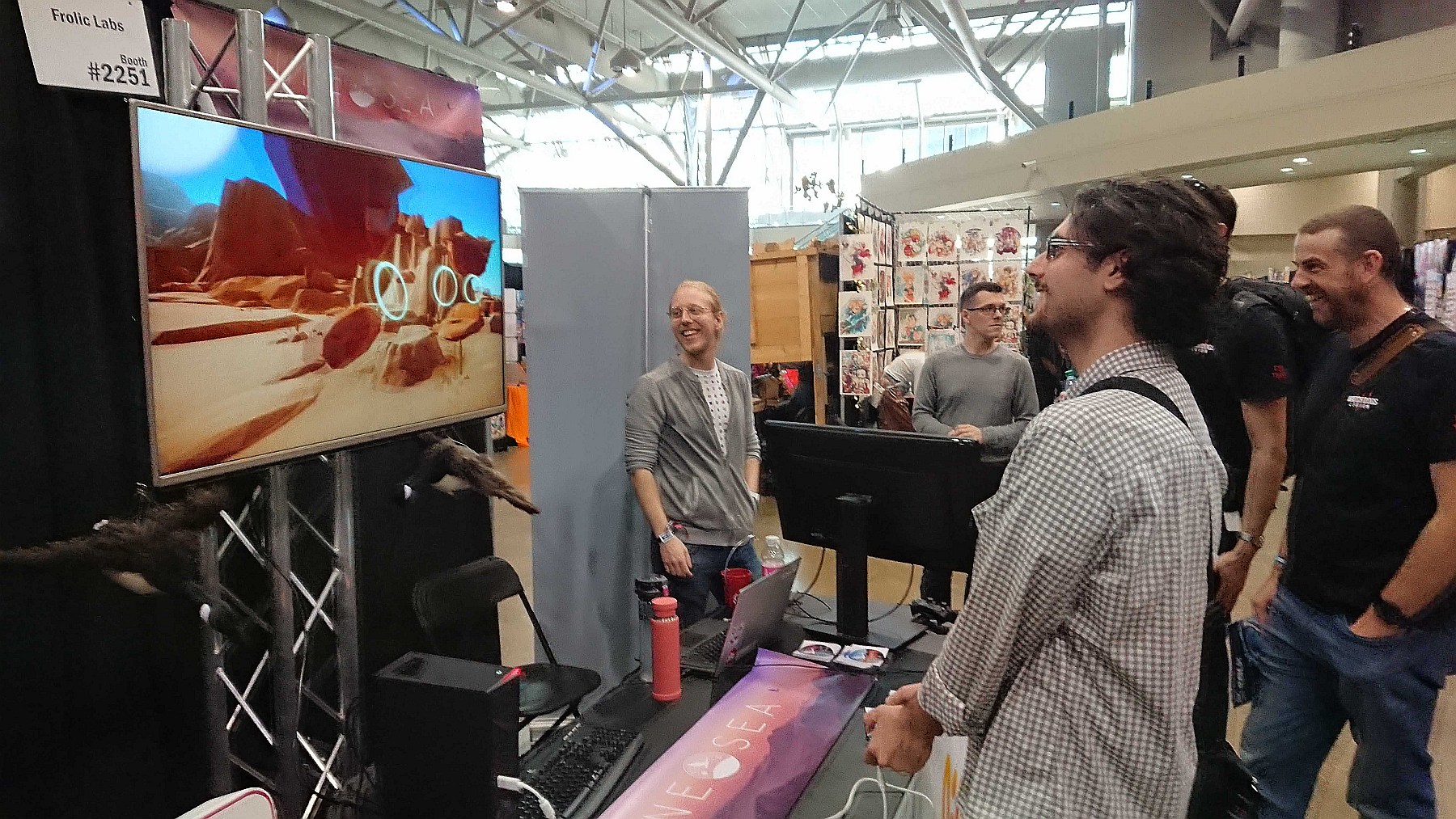 Huge thanks for anyone who came by to play Dune Sea!

If you thought development ended on release day, you are sorely mistaken. We actually planned for a 'Day 1' patch and spent the effort on collecting bugs and issues. The patch closely follows the release, featuring a long list of bug fixes and improvements. The major ones are

For more info, check out our full release notes here.

We plan to expand to more stores in the coming weeks. Watch for Dune Sea on Itch.io and on the Humble Store soon.
Also in the works are a few language releases. Dune Sea will be updated to support over 10 different languages.

To support us, you can Buy Dune Sea or wishlist it on Steam.