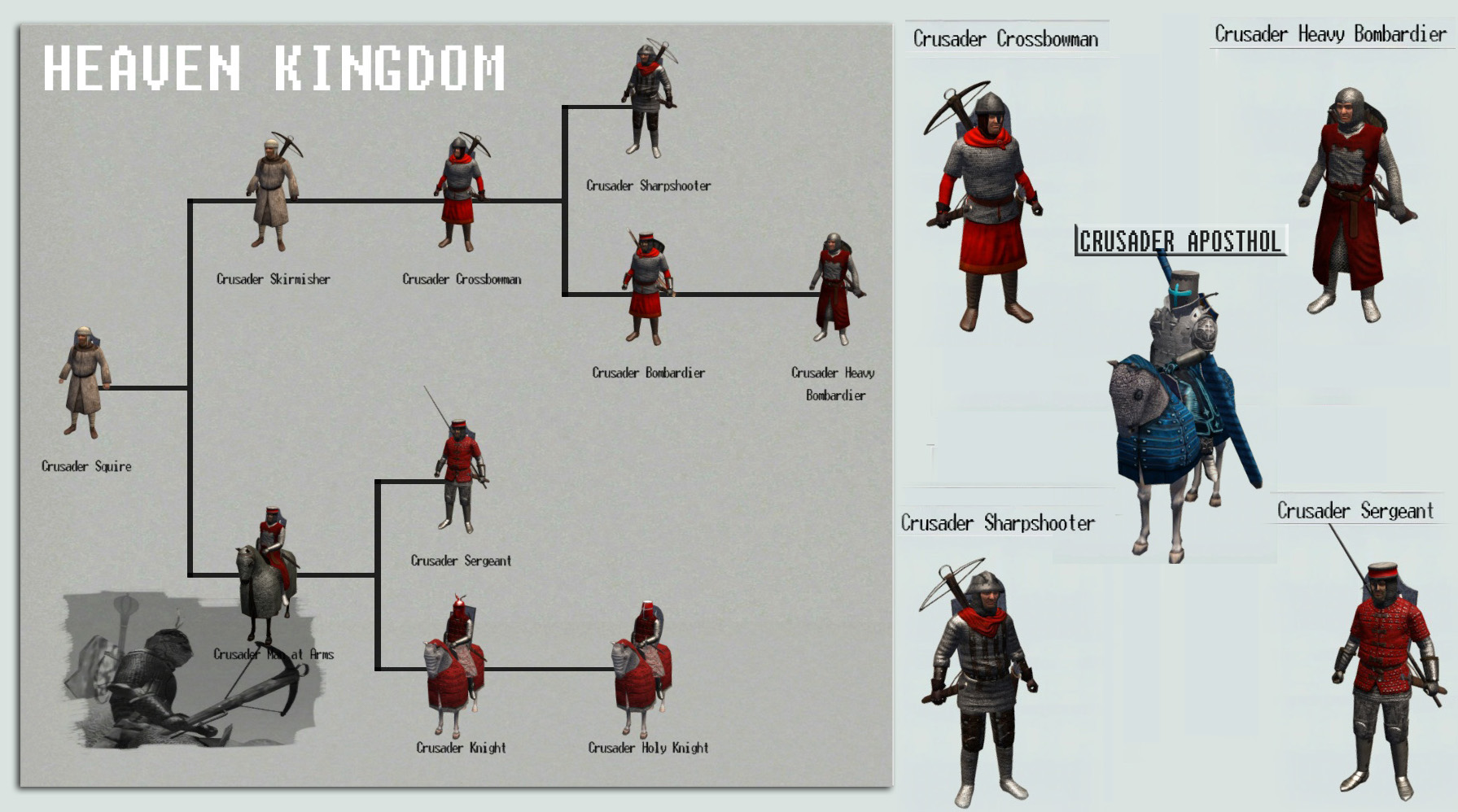 It is my personal great, great surprise which I am very proud of. Comparison to R. Scott's movie is inevitable, however personally, it is one his movies I do not like at all. When it comes to that subject, I choose Steven Runciman, author of three tomes of history if crusades. 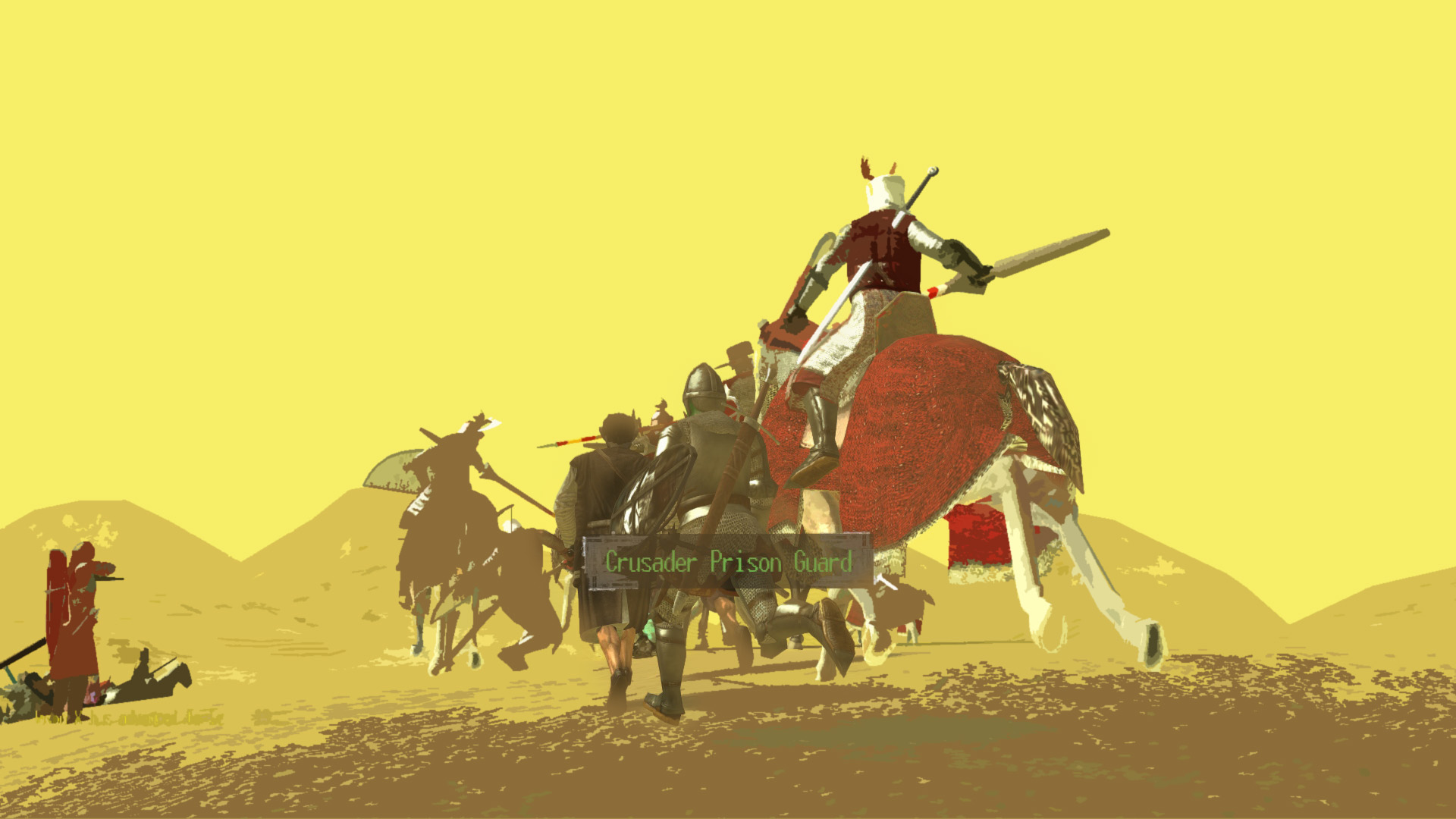 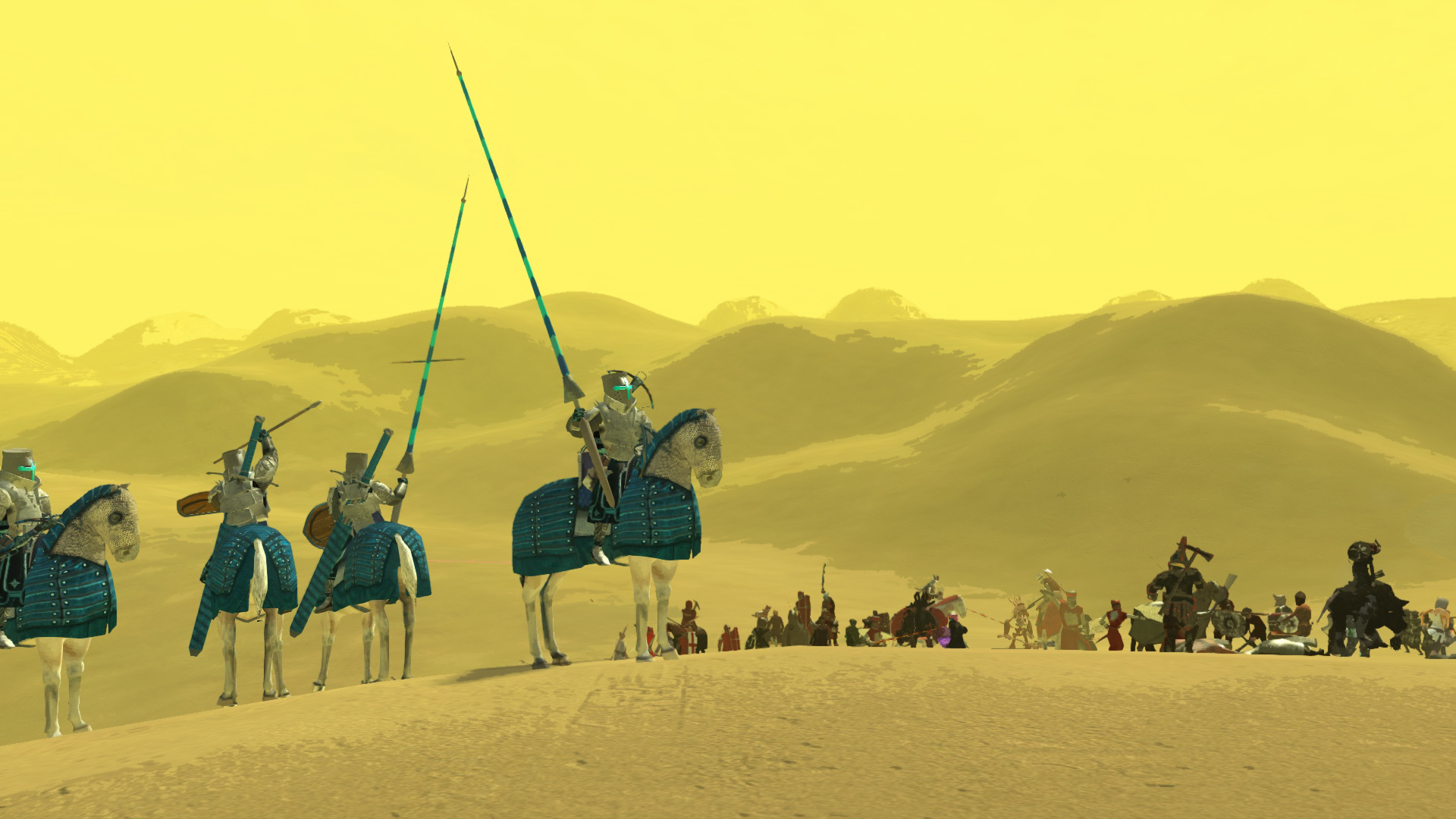 CRUSADER APOSTHOL - a symbol of power of the Heaven Kingdom Crusaders

This article is a part of main presentation of Paradigm Worlds: We, the creatures! - Global Politics