Quantum Physics and Catgirls: peek inside Schrodinger's box in this post-release creator interview for Legend of Everything!

It's been nearly one week since Legend of Everything was released on Steam! We had a chance to sit down for an interview with creator Yusdi Saliman, also known for his work on An Octave Higher and One Small Fire at a Time. Read on to learn more about his latest visual novel:

First off, could you introduce yourself and your role in Legend of Everything?

My name is Yusdi Saliman, game developer and creator of Legend of Everything. This was initially a project I started with another studio to make a turn based strategy game. I came up with the game concept and wrote the original story about three years ago. However, they eventually shifted focus to another project, so I decided to rewrite the story as a visual novel and make the game myself.

Wow, that's quite the journey! How did you first come up with the concept for the story?

I think the concept started fairly simple: an isekai (portal fantasy) story told not from the point of view of a protagonist who gets transported to another world, but rather that of a character who is native to a video game world. The girl who does get transported to this world soon realizes that she is in a video game, and decides that she must therefore be the protagonist. Because every video game protagonist needs to have a heroine (or two), she sets out to find one, dragging the male protagonist along with her. That's really the basic idea.

But then I started thinking more about the implications of being in a video game world. Like, if you found yourself in a fantasy world, and scooped up some soil and put it under an adequately powerful microscope, would you find a carbon atom? Since this story is set in a video game world, the world wouldn't be made up of atoms and molecules as we know them, but with something else that's related to the inner workings of that digital world. This led me to the question, "how could this girl have been transported to that world then?" Although I had initially approached it as more of a conventional fantasy story, that question caused me to go down the quantum mechanics rabbit hole and turn the whole story into a science fiction story in a fantasy setting. 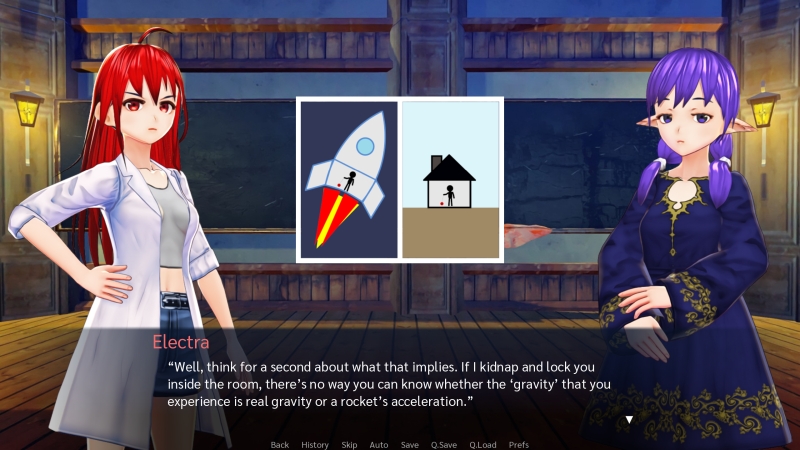 The attention to detail that you include in your stories is always remarkable! Having that sort of background really brings the world to life. Did you have to do a lot of research for the real-world science in Legend of Everything?

Oh yes. That was especially challenging because I'm not a physicist (I studied computer engineering in college). I read books, wikipedia articles, and all sorts of content on the internet. I also watched physics lectures by Professor Leonard Susskind on Theoreticalminimum.com , which is a series of lectures on modern physics subjects aimed for people who are not physics students. Professor Susskind is a physicist who is considered one of the fathers of string theory. I couldn't understand everything in those lectures because I suck at math, but they were very helpful in at least giving me some intuitive understanding of how the universe works. (I should add that any scientific mistakes I inevitably have made in the story are due to my own lack of understanding!)

I'm sure you've got the bases well covered! So recently “isekai” has been a very popular genre for anime, games and light novels. What do you think makes it so popular/appealing?

I think that's mostly because recent generations have grown up playing video games. At some point we've probably all fantasized about living in that kind of world. When writers decided to turn that into a story, and since the readers had fantasized about that as well, the stories resonated with them. But I was surprised to see the sudden popularity of this genre. I wrote Legend of Everything before this sudden explosion of isekai content (or at least before I was aware of it). If I had known back then that there would be so many isekai stories, I probably would have written something else. Hopefully Legend of Everything is unique enough to stand out in this genre. 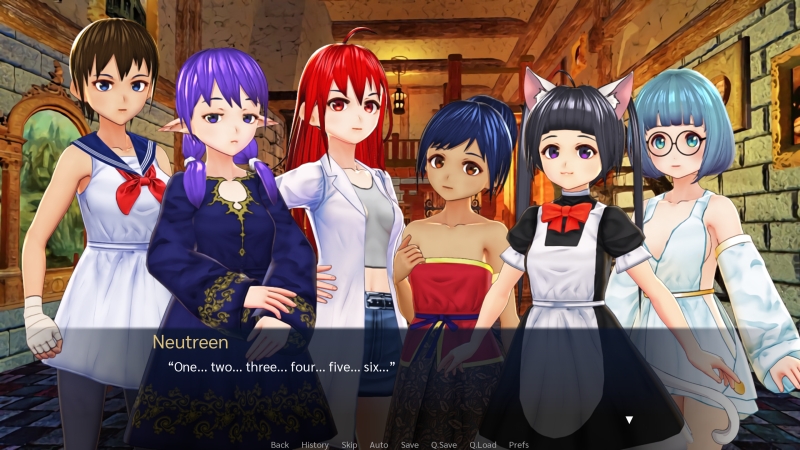 If anything I think it delves much deeper into the concept than your typical isekai! The characters are certainly very memorable as well. Would you like to bring them back in a future work or revisit the world of Legend of Everything?

I don't have any plans for any future works in the LoE universe at the moment, but since the story is set in a video game world, that opens up a lot of possibilities for a sequel. I could bring some of the characters to a new video game world and have them explore that new world, for example. The setting might not even be fantasy again, it could be steampunk or cyberpunk. As for which character I'd be most interested in, I think I'll go with Posy (the catgirl). LoE has its share of smart characters who often engage in scientific discussions, so writing a thick-headed catgirl was refreshing and surprisingly fun. She plays a supporting role in LoE, so it would be nice for her to be in the spotlight if she were to appear in another game. 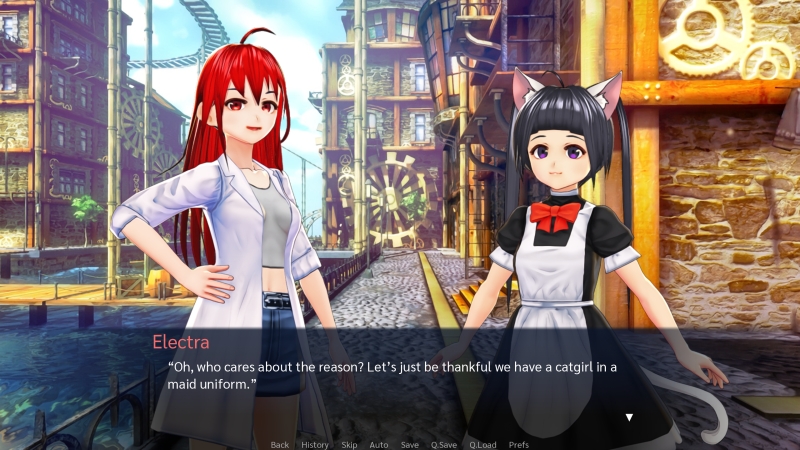 What should fans of your previous works An Octave Higher and One Small Fire at a Time look forward to in Legend of Everything? Are there any parallels, or are they dramatically different?

Well, the biggest difference would be in the general tone. While An Octave Higher and One Small Fire at a Time have their comedic moments, they get pretty dark in the latter half of the story. Legend of Everything is the opposite: while it has some serious moments, the story as a whole is pretty lighthearted. But I guess they're a bit similar in that I mixed science and fantasy in building the world. The way it was done is quite different, though. In AOH, magic is treated as a science, and the story revolves around that magical science. In LoE, magic is still magic, but the video game world is affected by scientific phenomena. 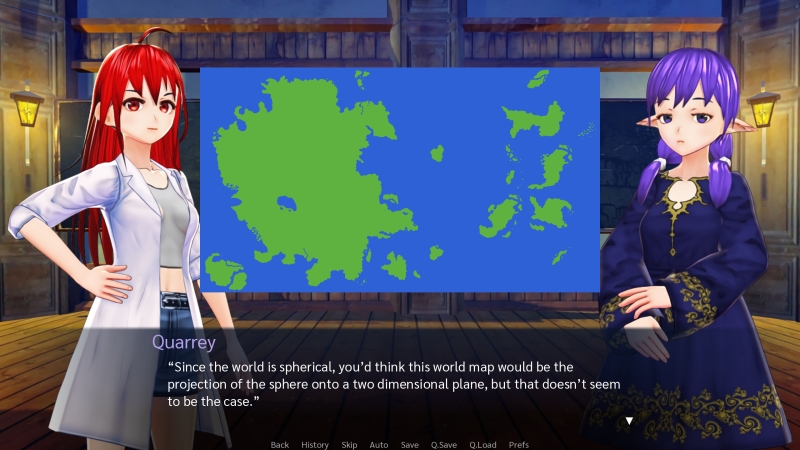 So if you woke up in a fantasy video game world what would you do?

That's a good question. I guess the first thing I would do is figure out what video game skills and abilities I had. If I had none, welp, that's life as an NPC for me I guess.

I hope you get some good ones then! Any final message for our readers?

Have fun with the game! I hope that it is as eye-opening for you as it was for me writing it! Looking forward to hearing your thoughts about the ideas and concepts too.

Legend of Everything is now available on Steam at:

Legend of Everything Visual Novel

One Small Fire at a Time Visual Novel
Related Engines