Review of Alien Scumbags from the Beast Gamer Kumar site.

Posted by Monsterfingergames on May 11th, 2020

ITSATRAPP REVIEW OF ALIEN SCUMBAGS
by Itsatrapp · May 3, 2020
What do you get when you cross the mechanics of classic 2D platformers, with the sights and sounds of a survival horror genre, and mix it together in a sci-fi shoot em up the atmosphere? You get the awesome indie concoction of Alien Scumbags! Created by Monster Finger Games, Alien Scumbags is a game that can surprise even the most veteran of gamers by its simplistic 8-bit style, humorous 1980’s inspired one-liners, and unsettling style.

Alien Scumbags has you! 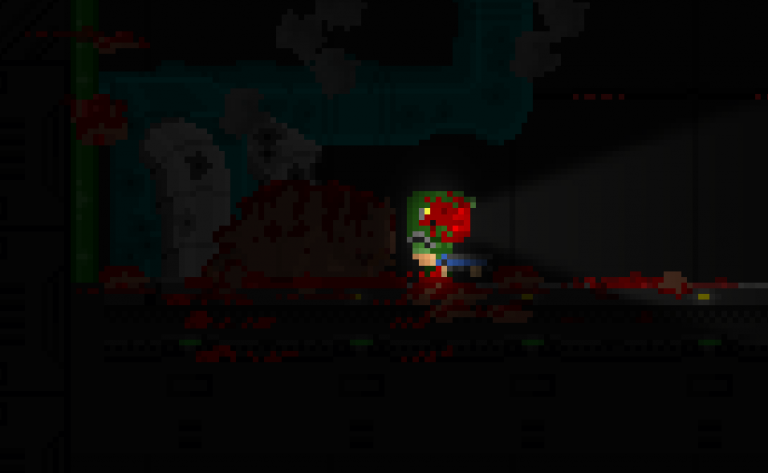 The setting of the game takes players aboard the Nostrami, an obvious reference to a certain other sci-fi ship with an extraterrestrial adversary, which has not been able to be reached in 48 hours. All other super soldier heroes are busy with other tasks, which leaves you, the Master Chef, to take on the reigns of the dangerous assignment of finding out just what is going on aboard the Nostrami. Upon arriving, the Master Chef finds out pretty quickly that things have gone horribly wrong, what with the infestation of nightmarish alien beings crawling aboard every deck, and that he has no choice but to shoot, eviscerate, and obliterate every creature the growls in the darkness.
As you shoot, jump, and explode everything that comes in your path, the Master Chef gets a variety of weapons to help make his gory journey into the heart of the Nostrami’s alien infestation a little easier. You get access to a trust pistol, a shotgun you’ll appreciate picking up each time you find it, a grenade launcher with remote detonation ability, and a laser gun to zap anything that dares to look at you the wrong way. 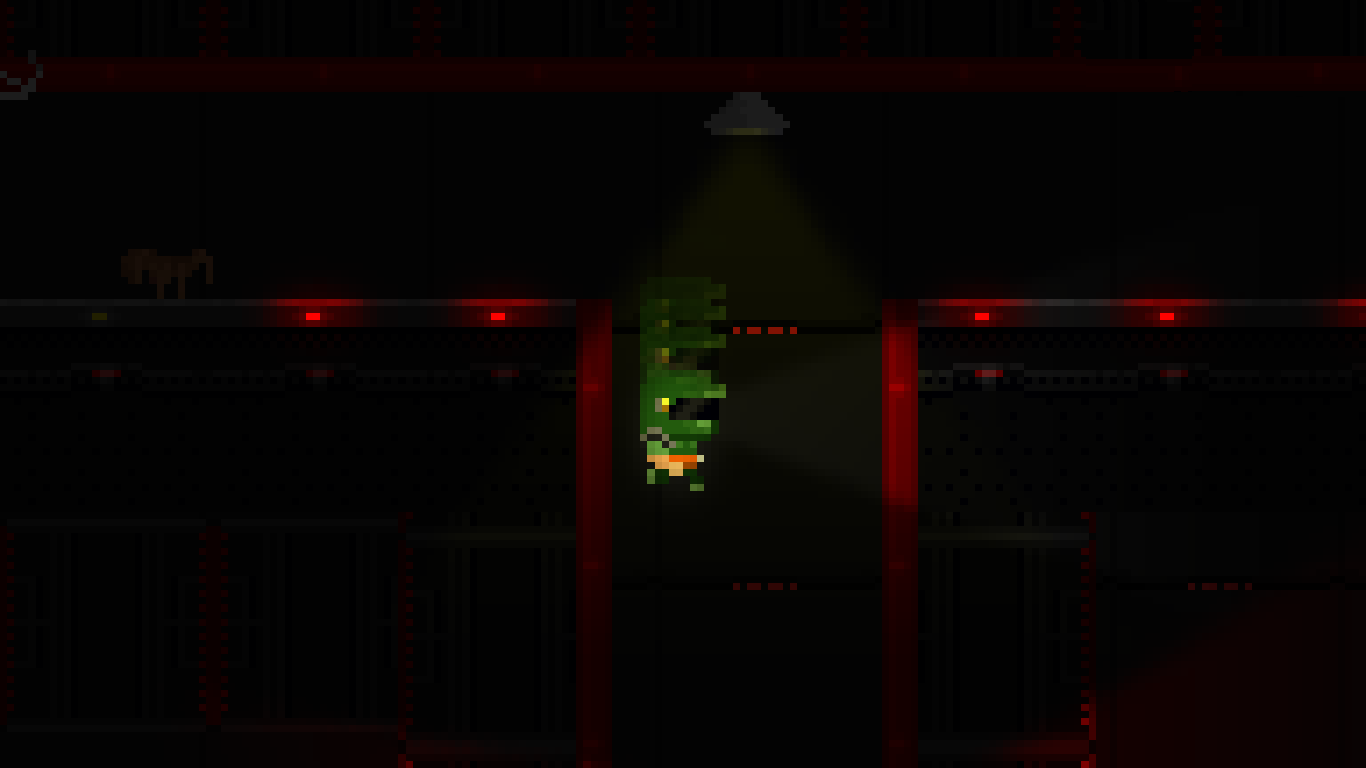 The difficulty ratchets up the deeper into the belly of the beast that you go and you will need every wit about you to survive the hordes that will come your way. If you’re smart about how you use your arsenal, you won’t be able to help but feel like a cinematic action hero of yesteryear. But if you fire everything you have too quickly in desperation and fear, the Master Chef will find himself being the one that gets chewed up and spit out in a gory mess. 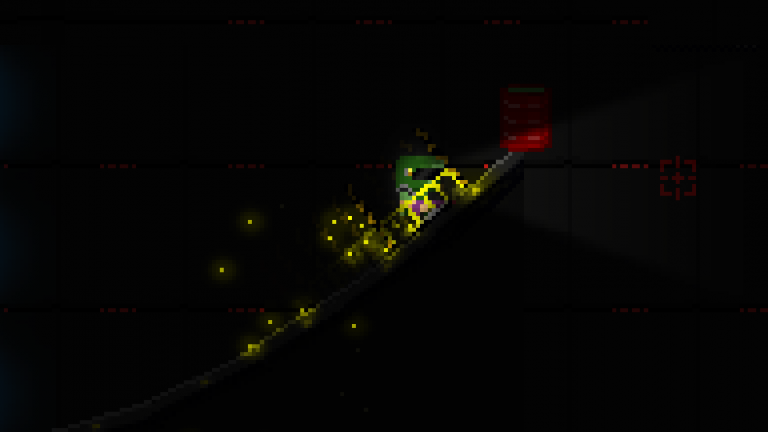 There’s plenty of fun to be had if you’re in the mood for an atmospheric mature-rated shooter like this. The graphical detail that contributes to the fear-inducing setting Alien Scumbags is nothing short of amazing, and the indie team at Monster Finger games should be proud of themselves for what they’ve accomplished. Just when it feels like the Master Chef has nothing left to fear, a new creature will show up to completely upend that feeling and send the player tumbling down the rabbit hole of scares once more.
That’s not to say that the game is complete without any levity. The aforementioned one-liners that the Master Chef will spout will no doubt crack a smile across many a face. And the extra characters that the player can unlock will liven up the experience and absolutely put a new spin on things with each playthrough of the game.

I personally had a great time experiencing this game as new iterations were released by Monster Finger games for me to test out. Though I prefer to play games that are lighter in tone and feature little to no gore at all, I couldn’t help but be amazed at how greatly the game was put together to create a truly fun time that was evocative of past platformer/shooters like Mega Man but had an obvious mature style to its presentation. I hope many more gamers get to experience what Monster Finger Games has put together so that they can have their own journey into what may look like familiar territory at the beginning but come out the end of it with some new chills down their spine and a hefty dose of comedy to boot.
Many other surprises await gamers aboard the Nostrami, so suit up your ridiculously sized head and let’s go kill some Alien Scumbags!