Today we’re talking about Charles the hedgehog. As our main protagonist, we decided it’s important to flesh out his life and history as early as possible. So here it is: the portrait of a scholar!

Today we're talking about Charles the hedgehog. As our main protagonist, we decided it's important to flesh out his life and history as early as possible. So here it is: the portrait of a scholar! 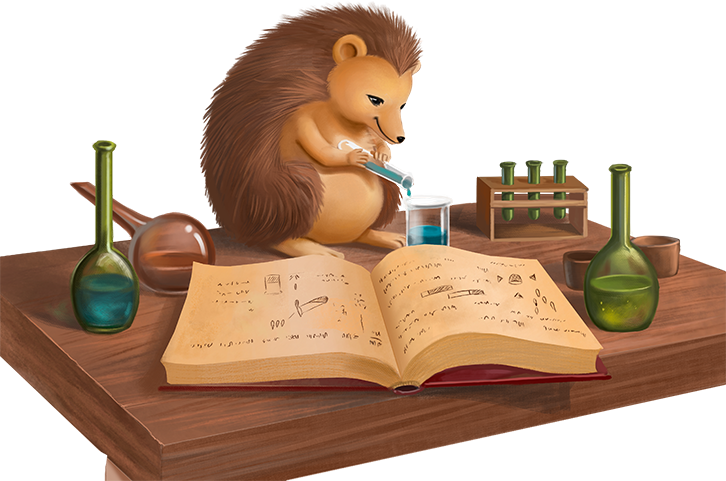 So cute!!! But don't cuddle him – he is a prickly scholar!

Born in 1849, he was a child of Herbert, a distinguished scholar himself and a member of the new King's council. As he grew up, he saw Pride shift from a quiet summer palace to the capital of the entire Animal Kingdom – things were never quite as peaceful in Pride as in those early years.

He enrolled in the Royal Academy in Pride in 1862, under the tutelage of Quorni, a turtle botanist in charge of the royal arboretum. 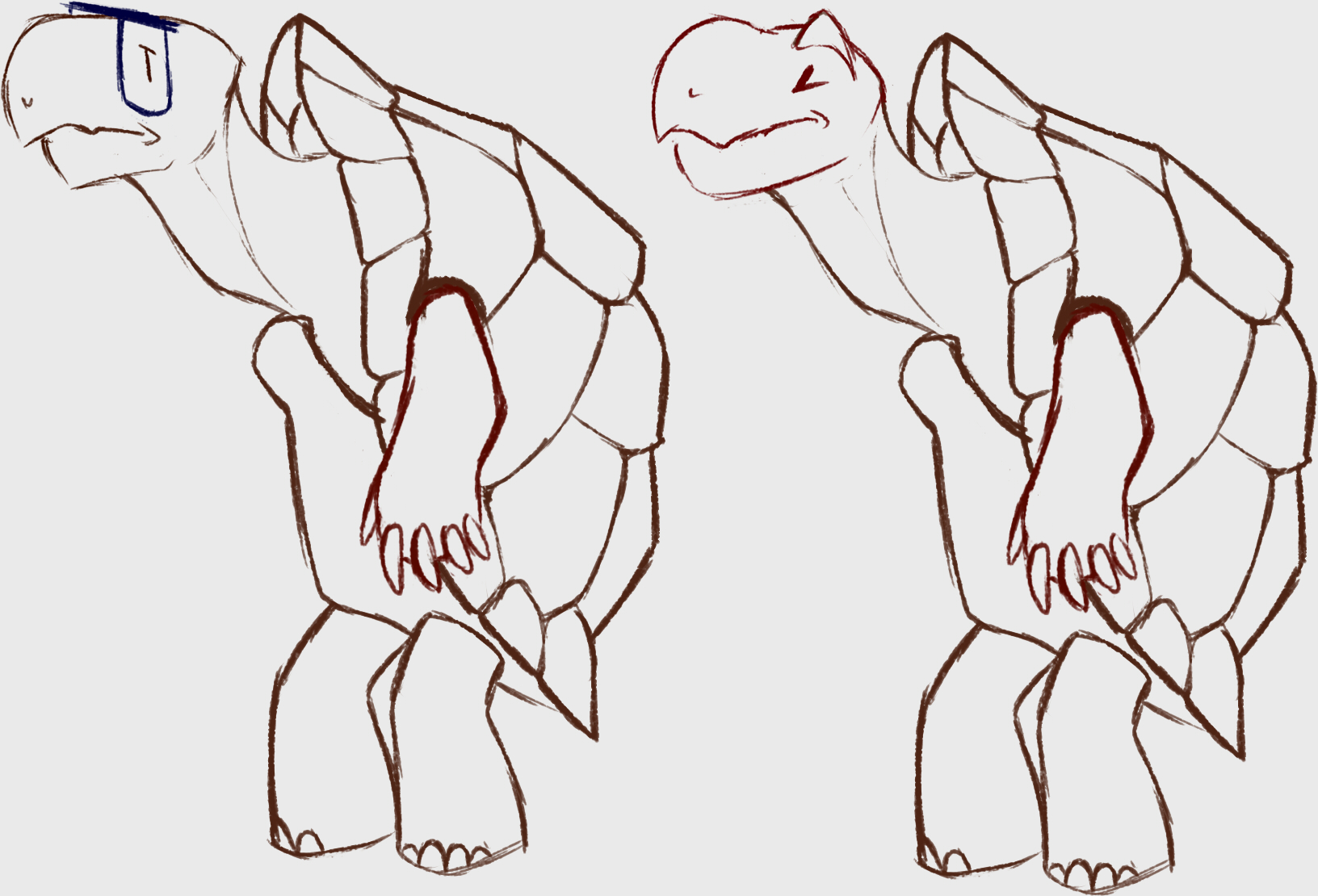 A turtle sketch. Is it Quorni? Doesn't matter, all turtles look the same!

His academic life from that point onward can be summed up into three distinct periods: 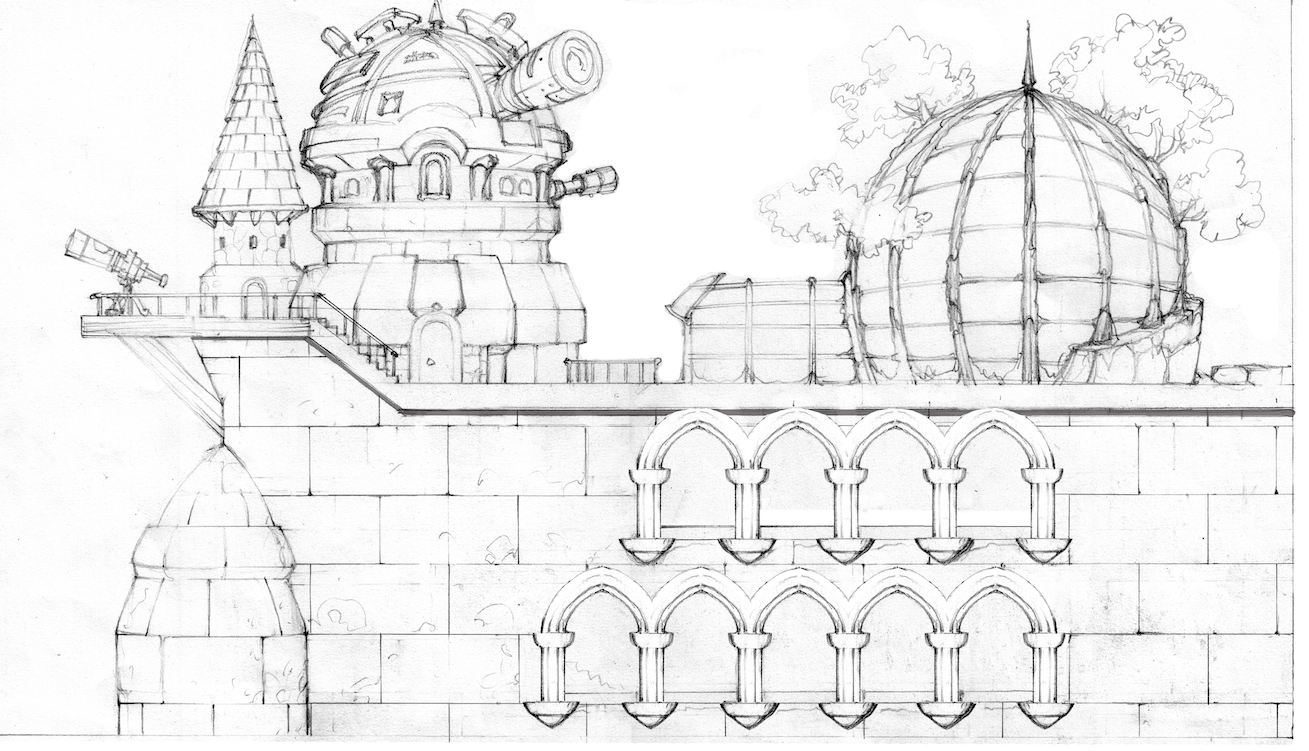 From 1865 to 1874, Charles worked in the arboretum as an apprentice for Quorni, coauthoring many seminal works in botany, including forming the famous Quill-Quorni hypothesis.

For his outstanding work, Charles was awarded the Master Scholar's Seal in Botany, becoming one of the rare botanists with the privilege of having their works published directly in the Royal Newspaper. 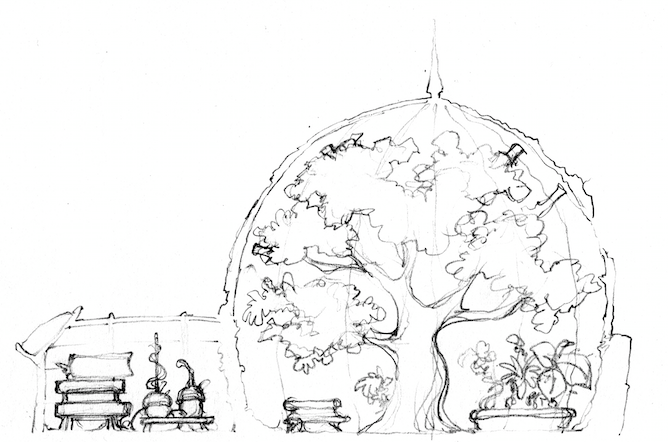 When Quorni died in 1874, the emptied post of Head Botanist was thought to be taken over by Charles, but being such a young age, he believed he was not yet fit for such a high prestige position and it went to Gregury Cherni instead, a great botanist from a noble leopard family.

Charles himself settled in the Burrows, a quiet mining town not far away from Pride, where he set up his lab and started expanded his work to include geology (researching the Burrows cliffs), microscopy, and other things needed to build and maintain his own botanical lab.

This is Charles' lab in the Burrows, and where you start the whole game.

Due to the unexpected use of his work on reflective surfaces (for a new series of microscopes), he was awarded the Master Scholar's Seal in 1878. He was now privy of publishing any scholarly report, regardless of subject, straight to the Royal Newspapers, a rare accomplishment for such a young scholar, especially from someone in the commoner caste.

His seminal work was, however, came in 1883 – an encyclopedic endeavor to list all the Kingdoms fruit, vegetables and plant-life. A feat that required skill, perseverance, knowledge and no small amount of nerves to compile.

After five years as a Master Scholar and with many botanical masterpieces written so far, he was now called back to Pride by King Lav.

After botany, geology and engineering, he is about to be pushed in yet another field – history and arkology.

This time, the research will not be done in the safety of his home, but across the far reaches of the Kingdom, and beyond. 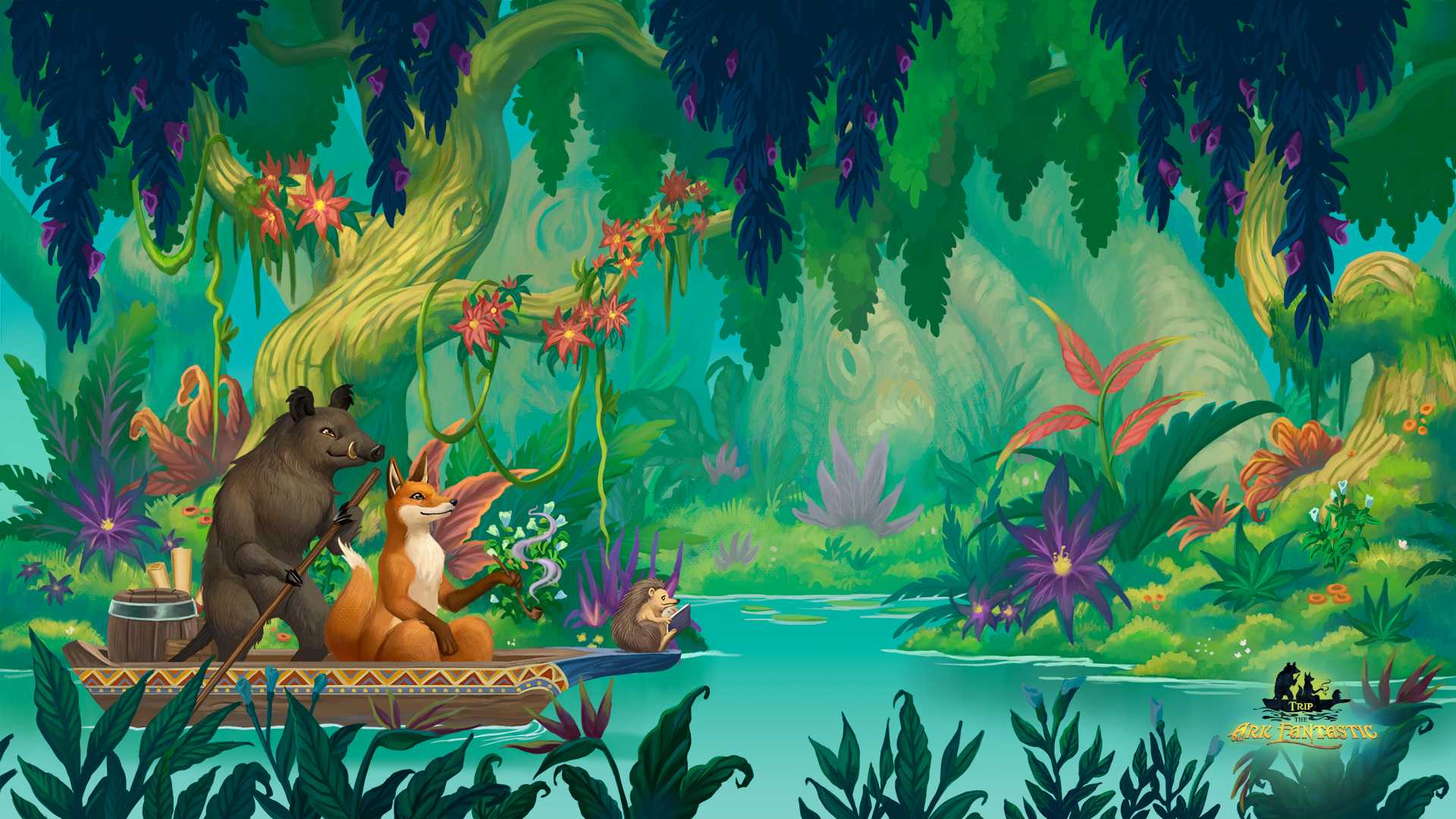