Countries: ANS is a free text-based nation simulation game that was made with unity. You can play in a world with up to 10 different AI nations and compete for resources (and forces) in order to dominate the known world. The most recent game version is '0.5a' as of Jan 27th, 2022. 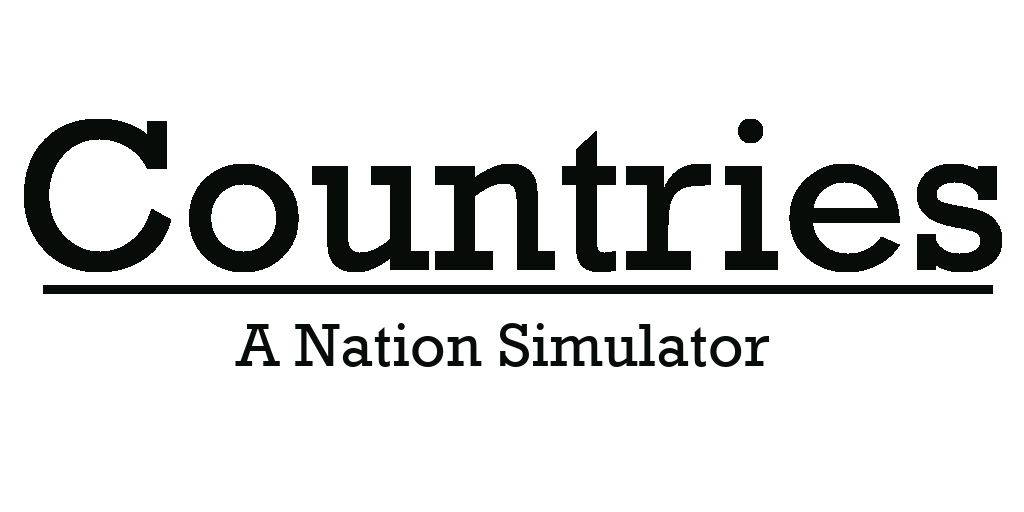 Version 0.2 Changelog:
* Energy Buildings and a revamped energy system.
* Education Buildings and an education system.
* Added a random events system with over 20 new events that can happen throughout the game.
* Aluminum, Uranium, and Silicon require some amount of education to procure with any efficiency.
* Revamped some UI features (incl. 'tutorial' and 'military recruitment').
* Some serious bug-fixes were achieved.

Some Images from this release: 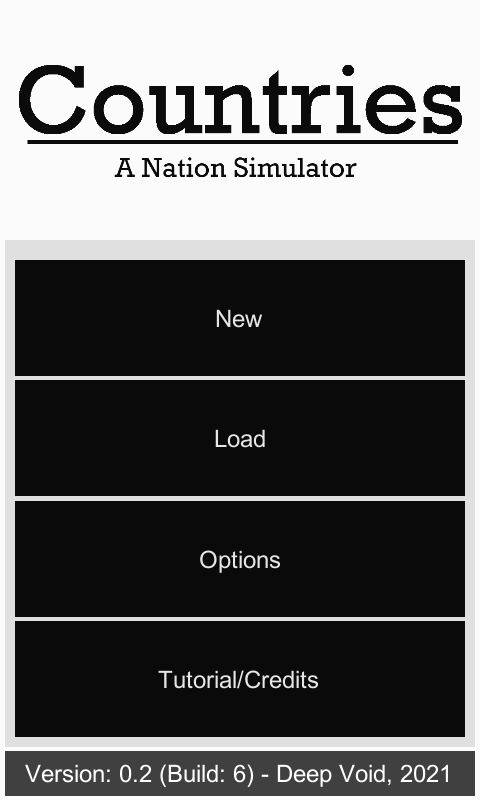 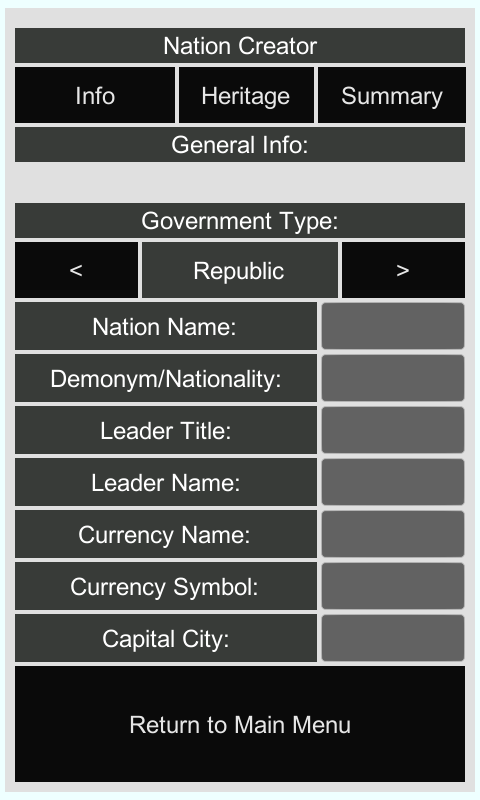 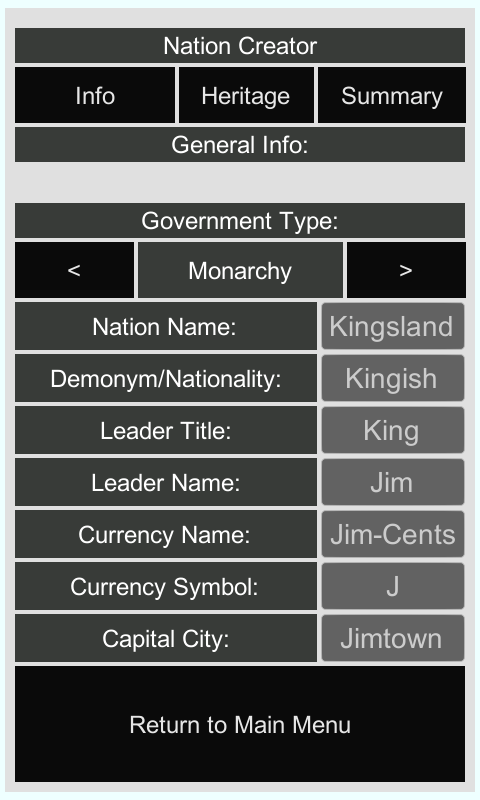 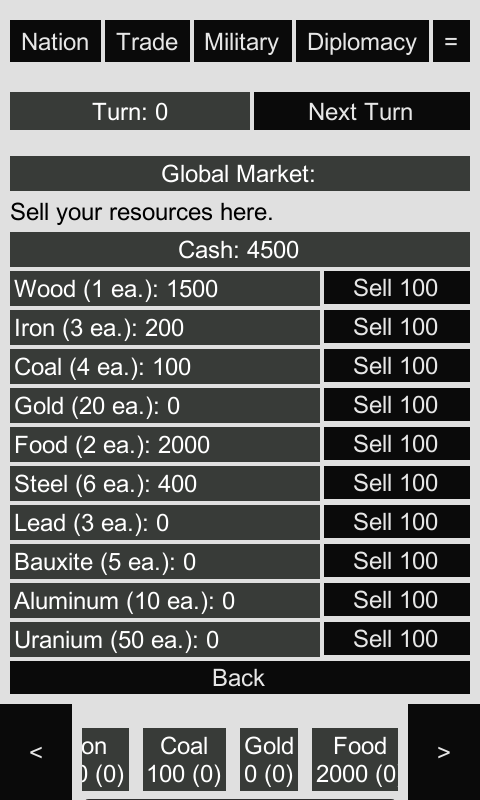 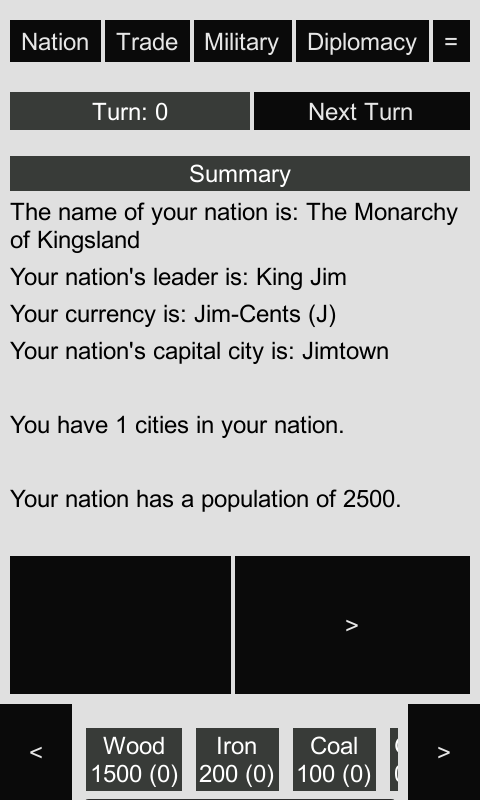