Get your hands directly on our tech in the world's first RTS-Racing game to create your own extreme 360 tracks, or even your own dream racer!

For the last 10 years we’ve been quietly building 22 Racing Series, with the aim of not only creating the world’s first Real Time Strategy Racing game, but also bring the modding community the most accessible and comprehensive set of game modding tools possible.

With the first and second phases of our development being fundamentally complete, we’ve now just launched our Kickstarter to finish things off and introduce a full suite of community creation tools at launch on Steam in July 2020, allowing players to get their hands directly on our tech and easily create their own tracks or even build their own racing game.

Whether you’re new to game modding and looking for something that’s quick and easy to use, or you're a seasoned developer after a higher level of access and fidelity, our suite of intuitive design tools will make the process of modding as smooth and enjoyable as possible so that you can focus on creating. These include: 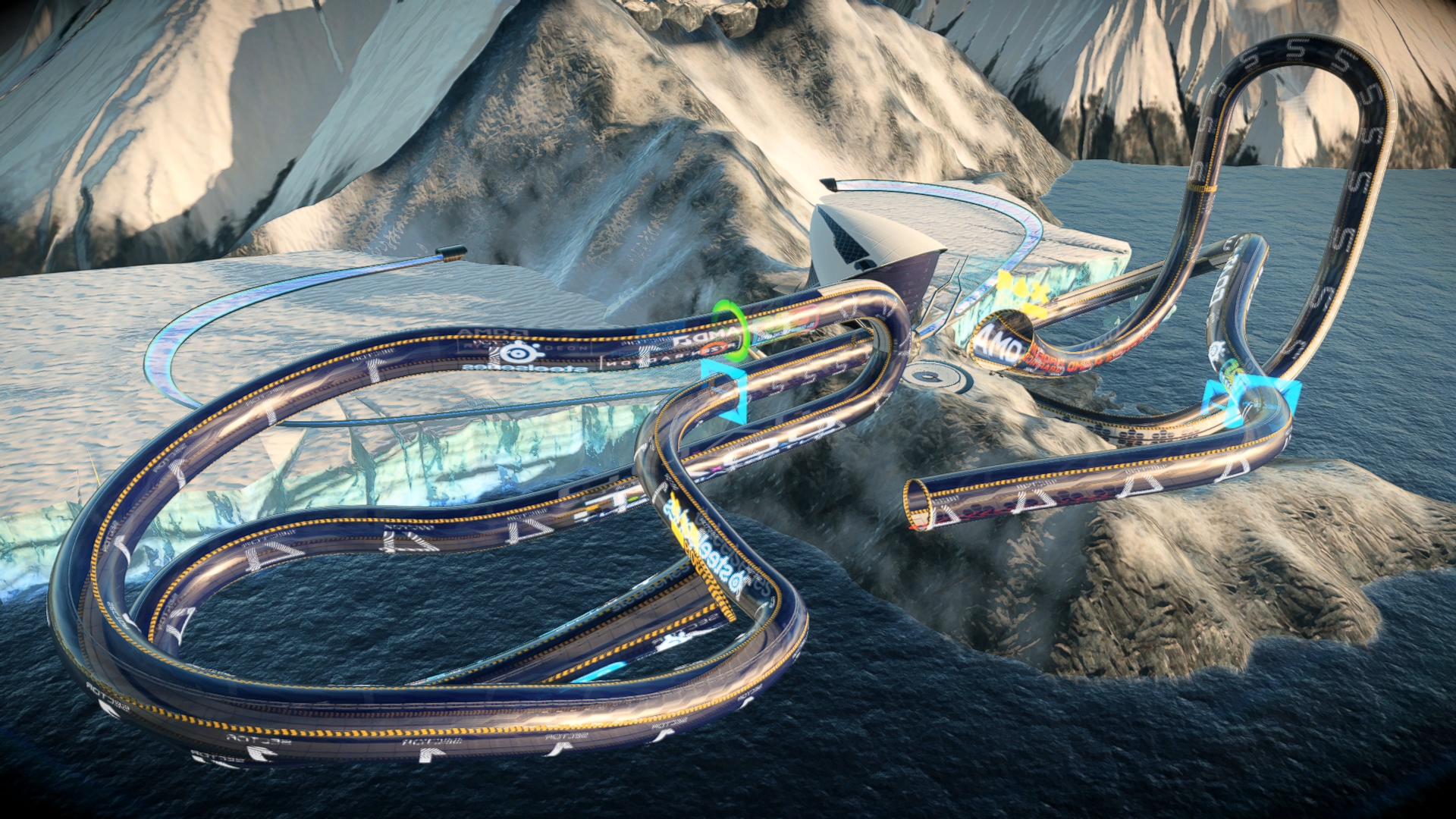 To give you a taste of the games’ modding potential we’ll be shipping with two basic example mods already in the game, including:

A Sim Racing Mod based on current day vehicles at Bathurst... 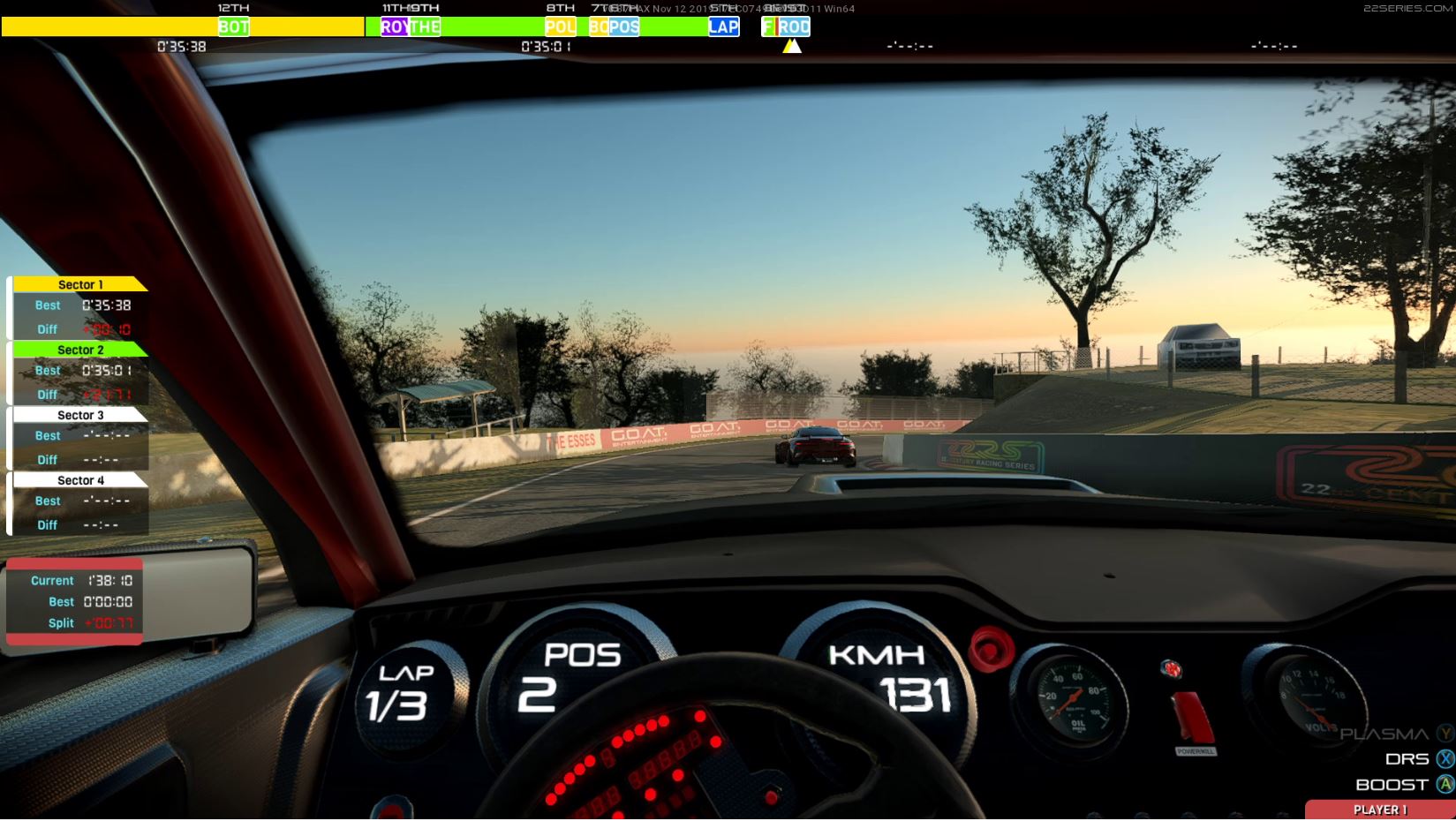 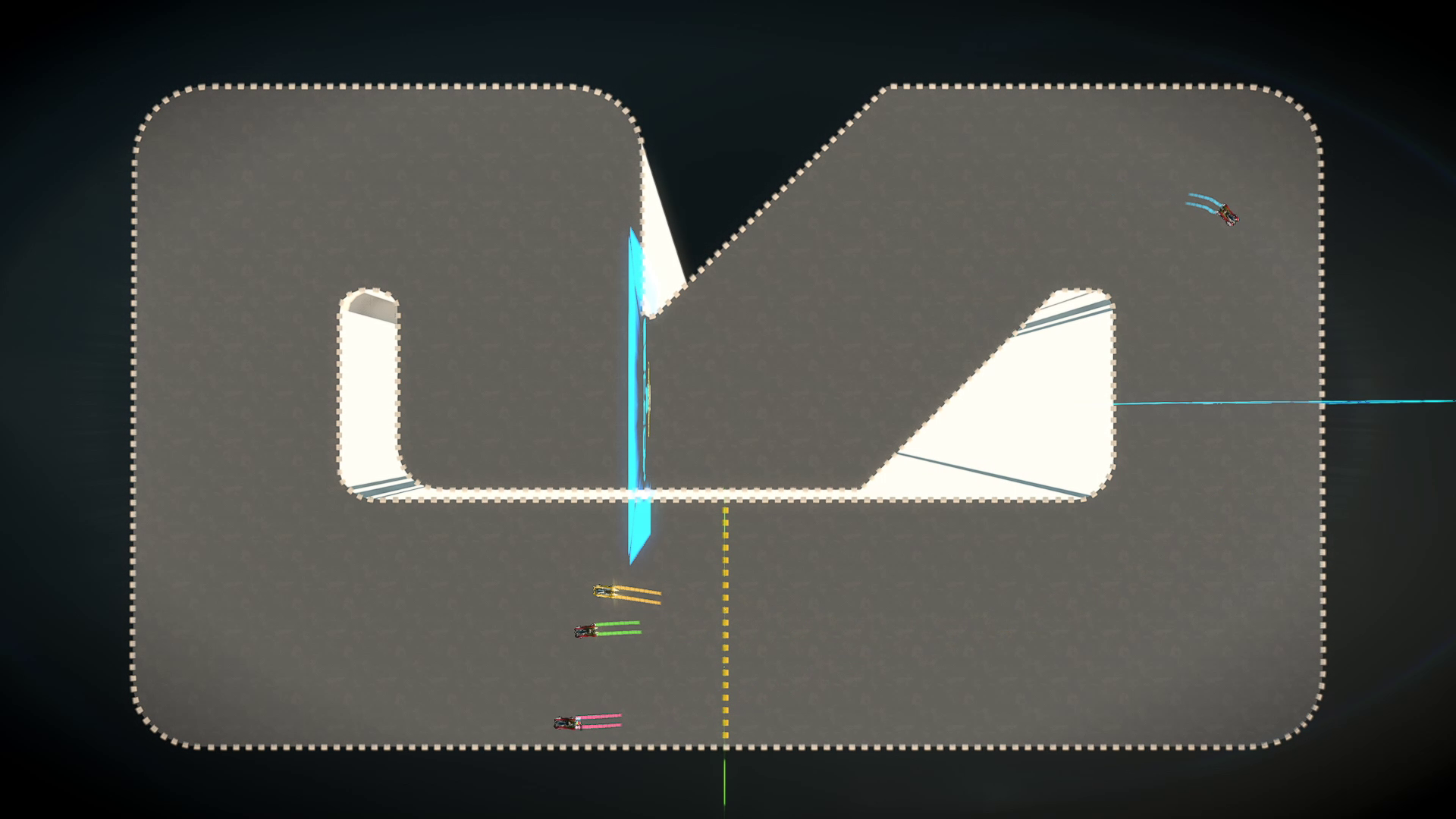 If you like what you hear, you can help us to make it possible by backing our Kickstarter or telling your mates! 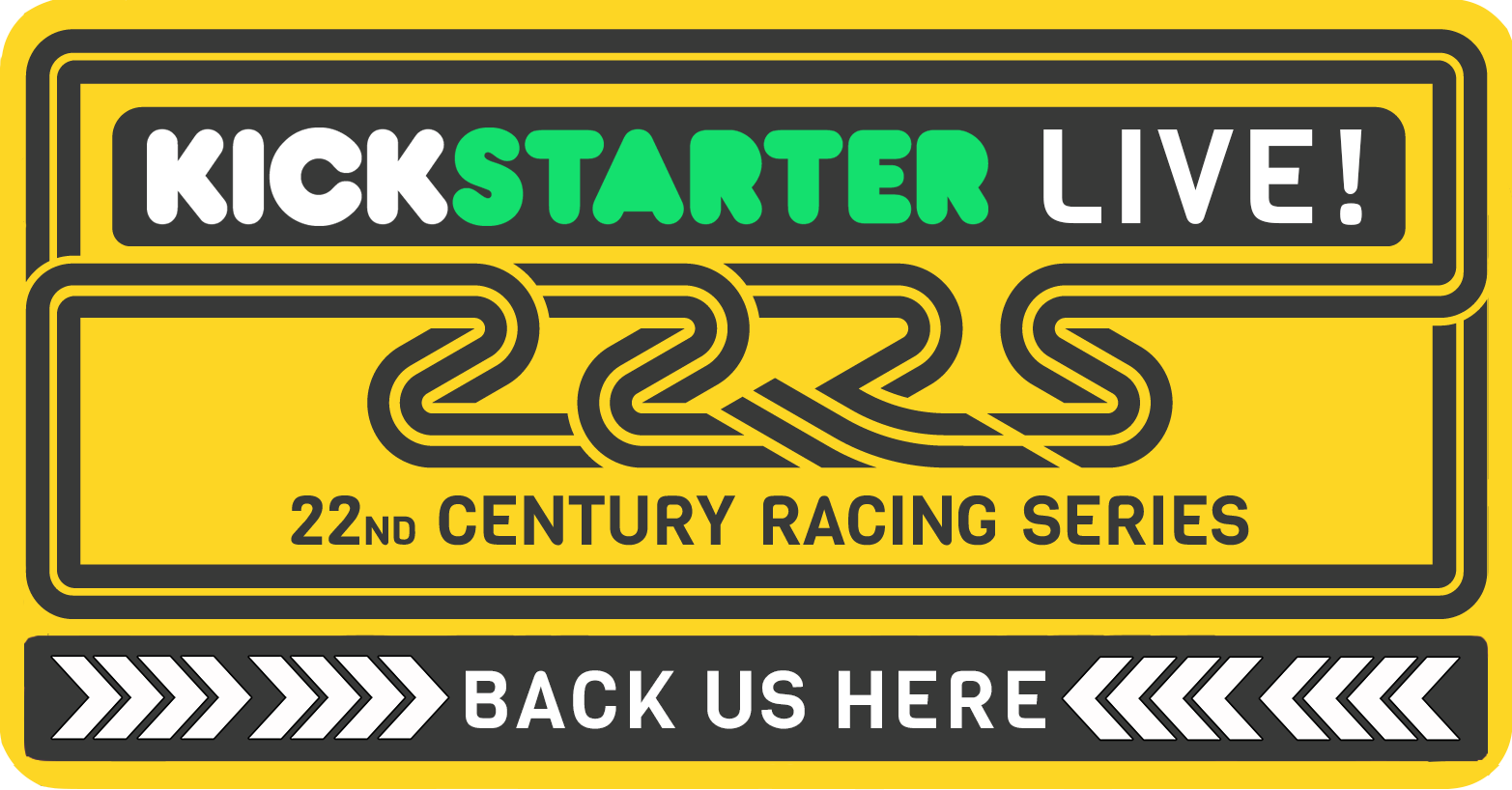