Sphere is a cross platform, open source program designed originally to make role-playing games (RPGs) similar to those found on the SNES and Sega Genesis consoles. Because of the flexibility of its scripting language and API it can be used to make almost any other type of game. Sphere was originally coded by Chad Austin in 1997. When making a game with Sphere, most things are scripted using the JavaScript language with special functions and objects for maps, spritesets, images, etc. The original Sphere engine (Sphere 1.5) is rather old, its JS implementation slow, and it is difficult to port to other OSes. Modern reimplementations of the API are currently in development by several members of the community: minisphere, TurboSphere, Sphere-SFML and JavaSphere Redux. 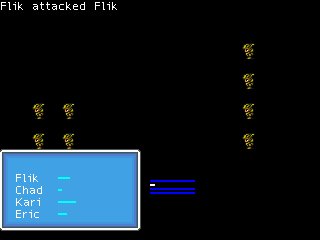