We’re kicking off this next series of updates with a smaller but necessary update. We’ve done a complete overhaul on the Terrain Sculpting system, adding new tools as well as improving the old ones, while at the same time, laying the foundation for the coming updates!

We’re kicking off this next series of updates with a smaller but necessary update. We’ve done a complete overhaul on the Terrain Sculpting system, adding new tools as well as improving the old ones, while at the same time, laying the foundation for the coming updates!

The core focus of this update is the new Sculpting system. While its controls are still the same, the brush movement is significantly more fluid and no longer getting stuck at certain angles (which was an absolute pain as many testers expressed) 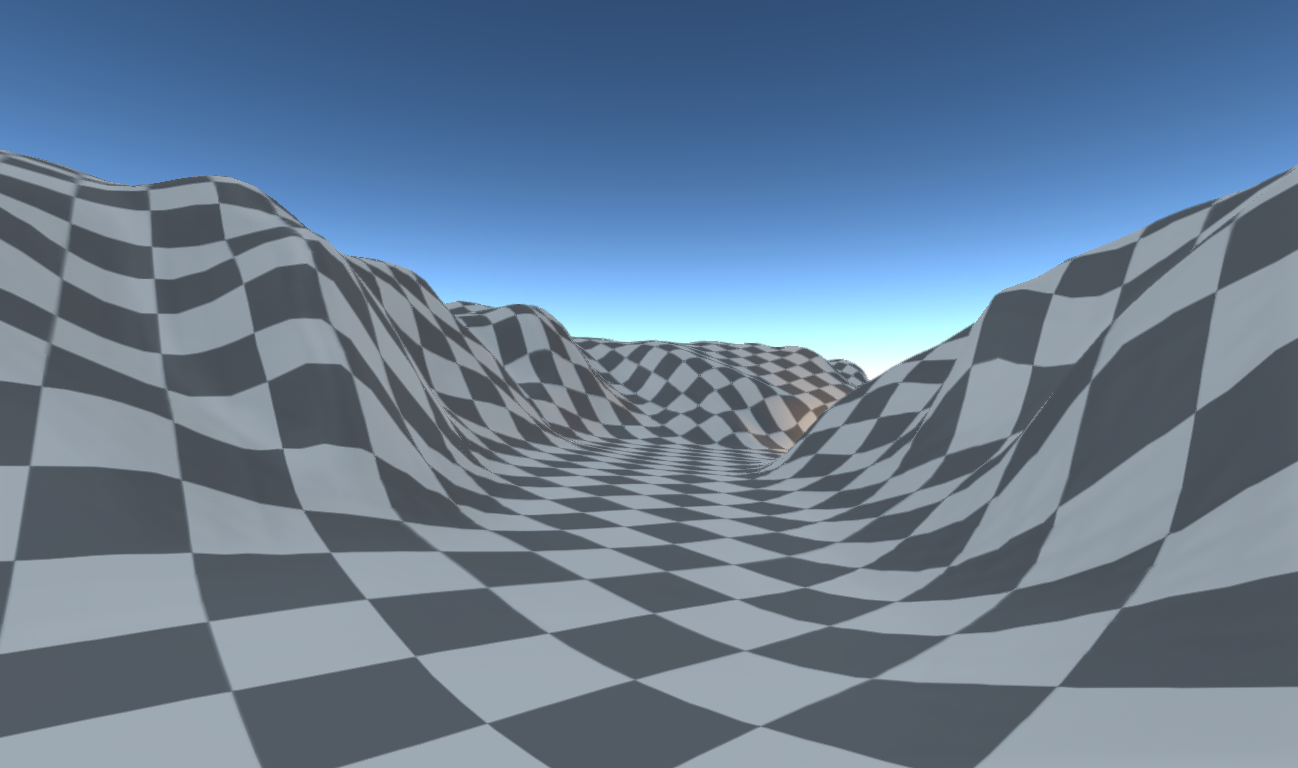 All the original tools are still in place but have been joined by a newcomer, the Ramp Tool! Integrated into the flatten tool, the ramp allows you to..well..make ramps. Simple set the angle of the ramp you want to make and then brush away! With ramp making now part of the features available to the user, the toolbox is certainly powerful!

We also brought about an additional unplanned feature, the Grid Movement System. Particularly useful when slotting things together, the Grid system allows you to make precise movements of objects using the 3D cursor ensuring everything aligns correctly within your scene!

Not much to discuss here for this update since efforts were focused on the new features but some minor adjustments to the Editor UI has further improved the fluidity of the engine workflow, making it more intuitive when adjusting values as well as providing helpful tool tips on various elements to give a brief explanation along with any potential shortcut keys, saving you having to constantly look things up in the documentation. 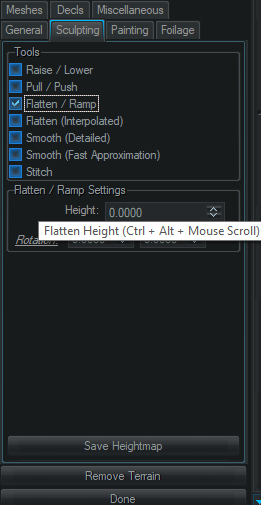 Now that Sculpting is in a much better position we are moving onto the long awaited Terrain Painting system! While it has been in the pipeline for sometime now, it's finally going to be making its first appearance in v0.1.4b! Aside from the painting we want to layout additional groundwork for the final stage of this update series which is the introduction of a much better asset placing system along with dynamic foliage and model brushes!