The new world panel brought a plethora of new features and settings to use and abuse, but given the size of the update it wasn’t surprising that a few bugs managed to make it through in-house testing. In the 0.1.3 update series we’ll be taking a step back from new features to improve and repair the existing systems in preparation for the terrain rework patch coming later this summer!

The new world panel brought a plethora of new features and settings to use and abuse, but given the size of the update it wasn’t surprising that a few bugs managed to make it through in-house testing. In the 0.1.3 update series we’ll be taking a step back from new features to improve and repair the existing systems in preparation for the terrain rework patch coming later this summer!

As already stated new features will be a bit dry for the next few updates as we focus on upgrading the existing mechanics of the engine, however some minor additions have been made in the name of performance. Starting with new Render Panel settings for texture quality control. Everyone has different GPU’s each with varying amounts of vRam so in order for developers with weaker cards to work on highly detailed scenes without running out of memory, Texture Quality can now be manually adjusted from within the editor.

Furthermore, Mipmaps are now properly integrated to allow for Texture LOD to occur in-sync with Model LOD. The two work together to save you time in manual distance value setting for each object, as well as giving options to override the mipmapping system all together for massive objects such as background cliffs. 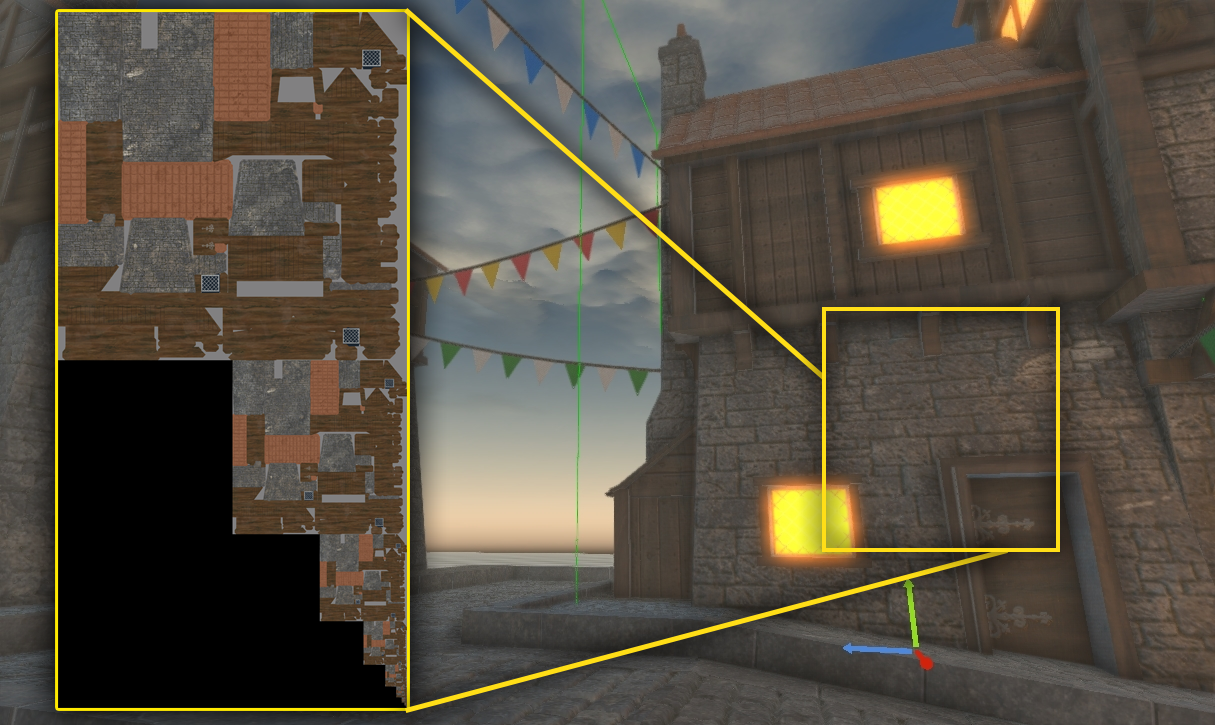 Performance is something we want to get near perfect, not only because everyone likes a high fps but also to enable you to build whatever you want without having the feeling of being visually limited by our software. We have gone through a good portion of the main rendering code and managed to remove or improve algorithms to reduce overhead and while there is far more to be done, the results so far are looking great! 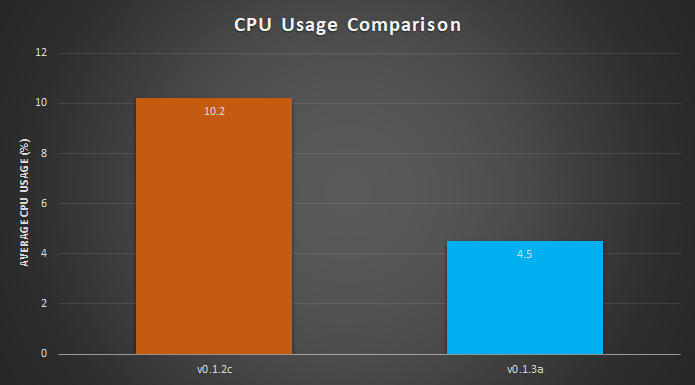 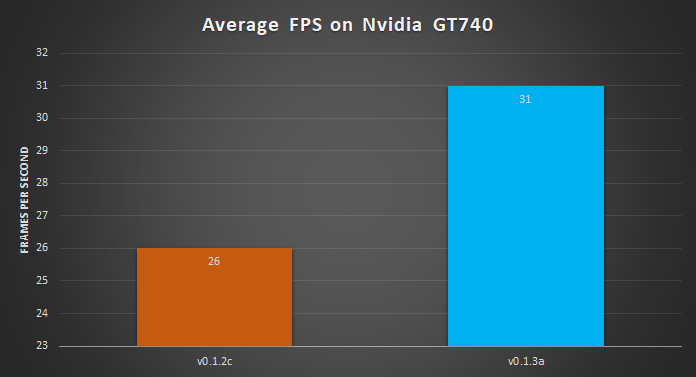 Tested on Nvidia GT 740 to compare performance on older card.

Aside from performance we changed a few default settings for user convenience. New Projects now have some default Cubemaps set up for use in skyboxes. Creating new Emitters that use the Timeline Settings no longer defaults to a Velocity Modifier of 0 preventing any form of gravity or velocity forces from working and causing confusion. And Lastly, fog had a small tweak, we’ve added a new Gradient Setting when using the Exponential Fog Method to give you complete control over the falloff blending. (This has replaced Methods: Exponential 01, Exponential 02)

With all the major bugs and memory leaks now squashed and sealed up, we can draw our attention to introduce the long awaited Automated Instanced Rendering system! Draw calls will drop rapidly and frame draw time will drop with it laying the groundwork for the upcoming dynamic foliage and wind simulation system!