The Model Viewer started out as a simple program to allow modelers to view their models in game, but has since expanded to include an entire interpreted scene format that can load various types of scenes taking advantage of several features of the Cumulonimbus Engine.

For a tutorial on how to use the model viewer, and on the format of scene files, see this tutorial: Indiedb.com

The Model Viewer is currently in alpha version 2.1.2 . There have been a lot of bugfixes and features added - but if anyone encounters problems, feel free to contact me. The Model Viewer uses the same engine as Aero Empire, so any problems with the model viewer will also exist in game. I encourage people to test the model viewer out and let me know how it works on a variety of graphics cards.


Just save as testscene.scn (plain text), and load in ModelViewer.exe to see a scene with a mountain, clouds, and a lantern.

Screenshots taken from the ModelViewer loading the testscene file:

Model Viewer 2.1.2 resolves the issues on ATI cards (and has been tested on a ATI Mobility x1400).

Notes: The problem is fixed, however, lines and clouds do not work on earlier ATI cards. On the x1400 card, clouds look strange, as if triangles are missing. The cause of this problem is unknown and has only occurred on an ATI x1400 (which no longer has driver support at ATI). I have confirmation that the clouds work on an ATI Mobility 2600, so ATI cards new enough to play Aero Empire should be able to run the Model Viewer (let me know if you run into this problem). If the program is running very slowly, use Lines 0 at the top of the scene file to disable lines (this is an incompatibility between thick lines and gl_FragCoord on ATI cards). This problem is reported to have been solved in the latest ATI driver, so unless your card only supports legacy drivers, try updating to the most recent driver and this should solve the issue (and you will be able to run the program with lines and clouds enabled).

NOTE: Once again, when I updated the model viewer exe, I encountered the bug where the model viewer was deleted. I re-uploaded the file and copied the text in above, and now that I have confirmed the bug, I will report it to moddb (and exactly how I caused it). 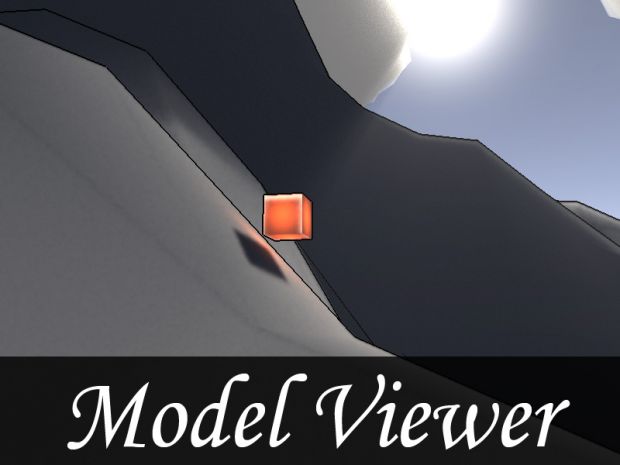 A lot of people are having trouble running the program because they do not have glew (which I mentioned it needed in the description). Next update I will upload a .zip with glew32.dll included, but glew is free and open source, and you can download it here: Glew.sourceforge.net

You want to download the binary archive here: Sourceforge.net

Now try to run the program again. If it still doesn't work, let me know what the error is.