The Irrlicht Engine is an open source high performance realtime 3D engine written and usable in C++ and also available for .NET languages. It is completely cross-platform, using D3D, OpenGL and its own software renderer, and has all of the state-of-the-art features which can be found in commercial 3d engines.
We've got a huge active community, and there are lots of projects in development that use the engine. You can find enhancements for Irrlicht all over the web, like alternative terrain renderers, portal renderers, exporters, world layers, tutorials, editors, language bindings for java, perl, ruby, basic, python, lua, and so on. And best of all: It's completely free.

The features of the Irrlicht Engine include:

It's well past the New Year, and we haven't posted in over a month!

You must be thinking we've done lots of everything right?
Well.. yes and no.

Despite delays of either Christmas/New Year breaks, or issues with internet, we've achieved quite a lot in terms of back-end (optimization, shaders, and things that Naz understands but I'll be fondled to know) but either it's not really interesting enough to warrant a picture or a video or Naz is a lazy twat.

We have a rough menu screen now with little squiggly spirits that randomly spawn with different colours and at different sizes. There's also a big bastard that pops up now and then. 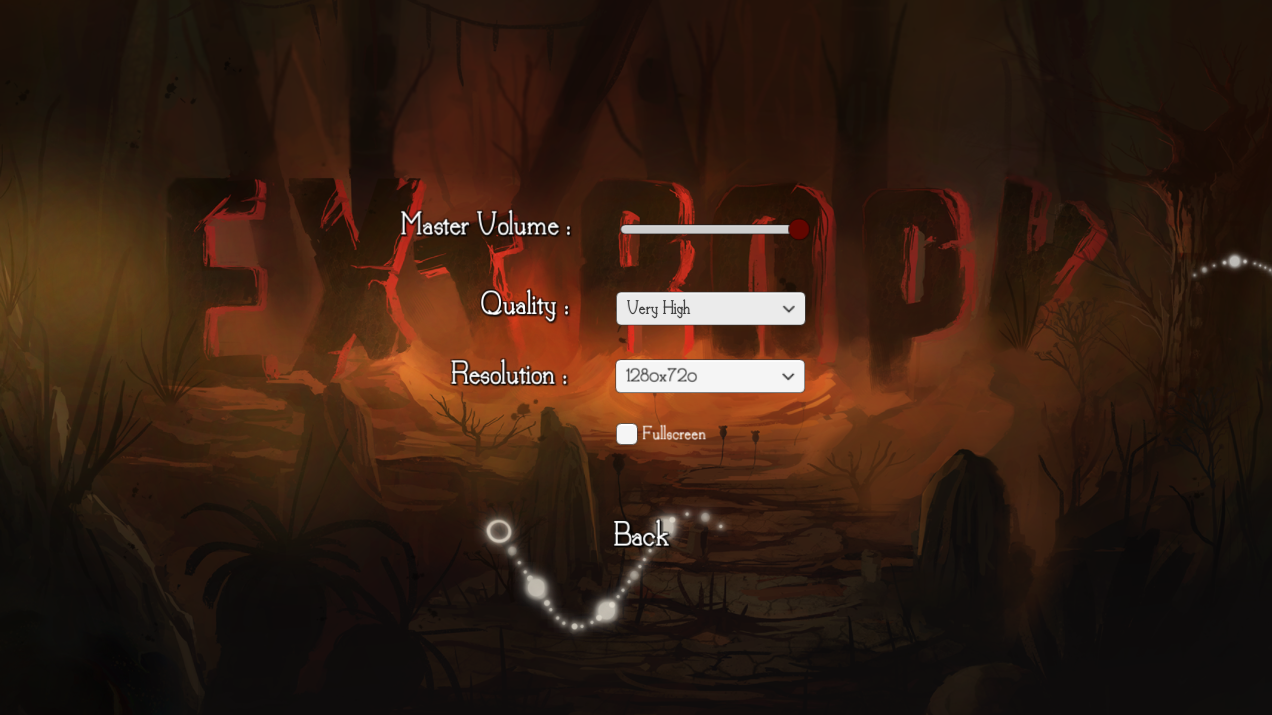 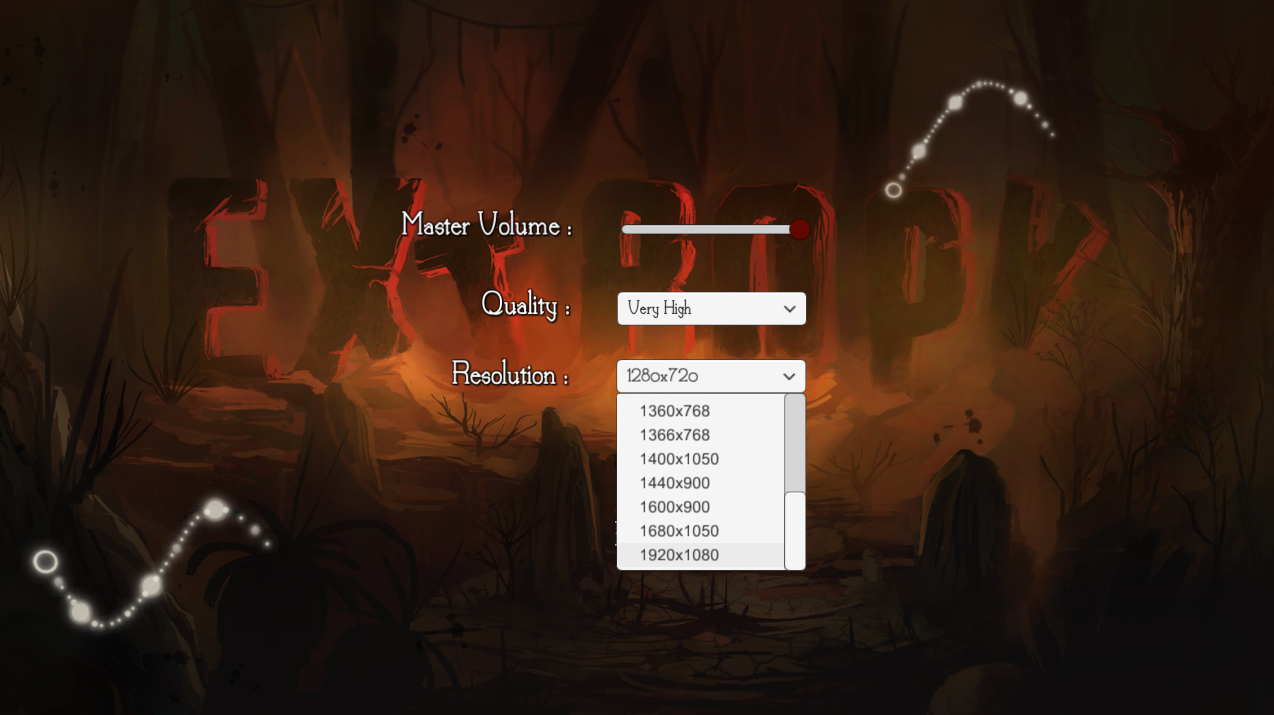 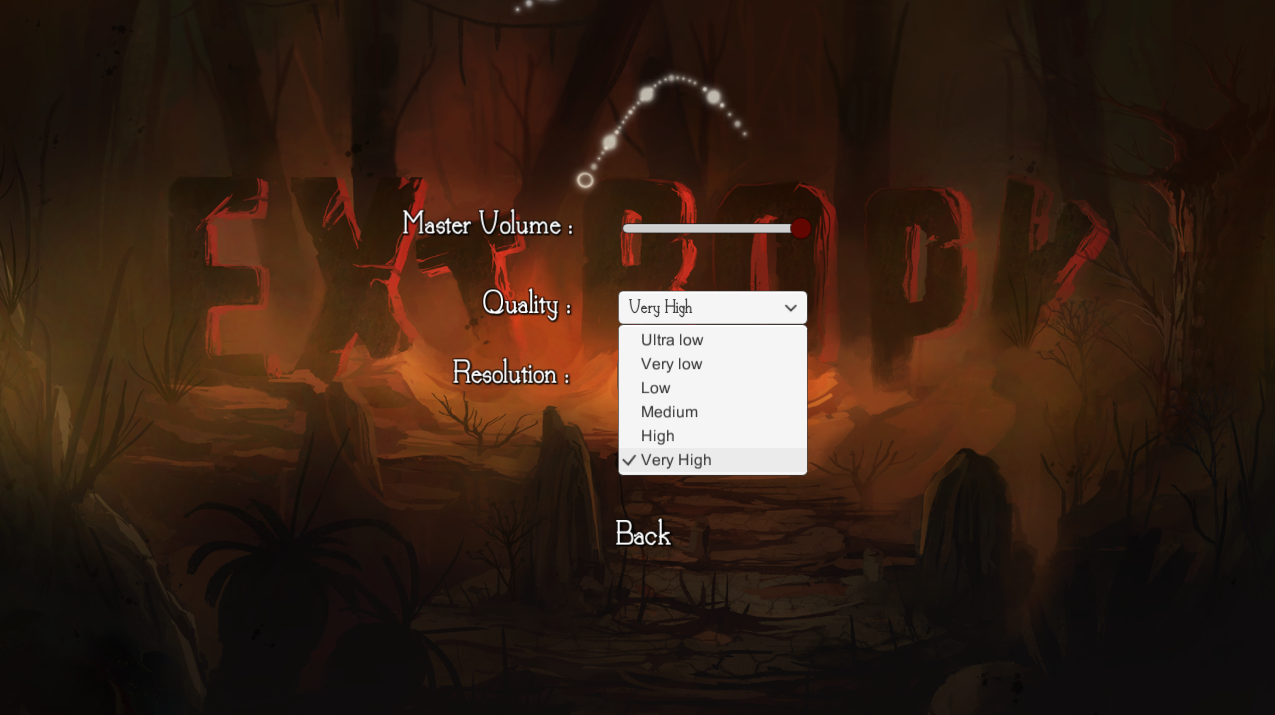 The music for the menu is yet to be completed, however we do have a placeholder track that is top tier, if I do say so myself..

Again. all of this is subject to change and I'll post the tracks with info at a later date.

Until then, see ya soon!

It's time for the first update of the year! The past month was really busy with the public alpha test weekend.

A game single-player 3D action RPG with the old school style of the genre, retro graphics and a lot of action. Create your hero and follow your destiny...

SuperTuxKart is a completely free kart racing game featuring the mascots of many open source projects. STK itself is open source and students and hobbyists...

Minetest-c55 is one of the first InfiniMiner/Minecraft(/whatever) inspired games (started October 2010), with a goal of taking the survival multiplayer...

Dungeon Sounds is a short and explorative adventure based on a simple theme: Music! As someone apparently unrelated, the player finds himself in the depths...

Gekkeiju Online: The Beginning is an MMORPG/VRMMORPG-hybrid where players all around the world assume roles of heroic fantasy characters in a gigantic...

Playing Buntoki is all about handling the small nuances of running a bakery: Administrating and supplying your storage, kneading and baking bread and...

TheTankers is an arcade game developed by OurGames team. Your mission is to destroy thousands of hostile units using mines, TNTs or homing missiles. More...

Octodad: Dadliest Catch is the sequel to the splash hit, Octodad! This time, our cephaloprotagonist has gotten himself in a bind between his wife's mounting...

TANK@WAR is a solo and team-based multiplayer 3D online game dedicated to armored warfare set in the modern age. Throw yourself into epic tank battles...

A simple open source programming game that allows editing of scripts while the game is still being run. The scripts control the AI of some combatants...

Irrlicht is very good game engine.
See my Game Builder based on Irrlicht and Python.

Looking to use this to create a game much like ILOMILO's play style, but entirely different :D

Try blender.
your game will need alot of optimisation but its the most complete open sourse thing out there.
Blender.org
lol i should check the dates ont this posts....

Try out Milkshape, easiest editor Ive worked with (Its also cheap to buy) and this engine seems to have support for its file format.

Blender Game Engine - you have a modelling program along with an engine. Plus video editing (if you'd like to make films and trailers).

I think I can use this to make a certain game i have had in my mind...

the license for this is listed as "public domain", so is it legal to make and sell a game in this engine? Or can you only make free games in it?

Sorry if this is a dumb question, but I am very new to this.
thanks

Take a look at "Star Ruler" by Blind Mind Studios. It should be listed in the "Games" tab on this very profile, in fact. It uses the Irrlicht engine and is a commercial indie game. You can see the actual Irrlicht license here: Irrlicht.sourceforge.net

Mod SDK & Community
Built a game for Irrlicht Engine and want to support mods? Try mod.io, a cross-platform mod SDK created by Indie DB which makes it easy to get a mod community up and running in-game. Currently seeking games to integrate and promote