Bounty Arms is an old-school 3d side-scrolling action game that utilizes modern technology from the Unreal Engine 3. Over the course of the final game you gather power-ups that hugely alter your character and weapon arsenal, travel across the galaxy to many different worlds, unlock hidden doors to secrets, join with new comrades, fight the multitude of varying enemies that each world will bring, and defeat the bosses that rule them. Currently only a single player demo but final game will be co-op 4 players in the future. 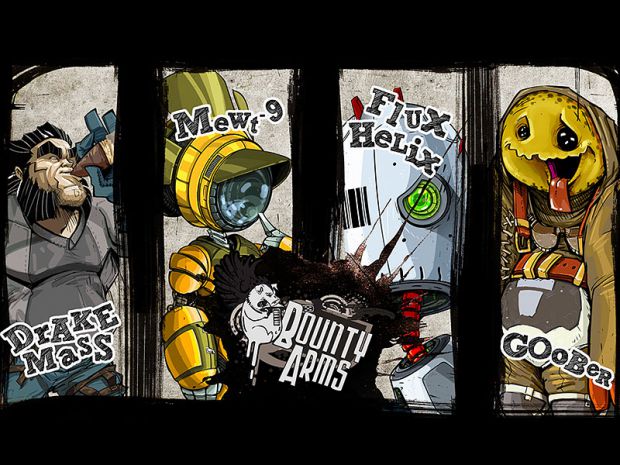 Awesome! Hopefully this is only the begining of UDK goodness.

How do you customize the controls?

Unfortunately we do not have an option to customize the controls yet. We will add more options as the game progresses though.

I keep getting a corrupt download :S tried redownloading several times... stops at the same point every time :(

Have you tried the alternative download links that ModDb also have?

If it still doesn't work then try the direct link here:

Hope it works for you.

Amazing looking demo. Did the full version ever come out anywhere ?