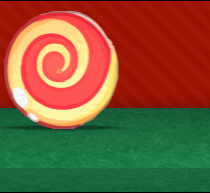 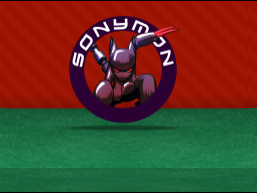 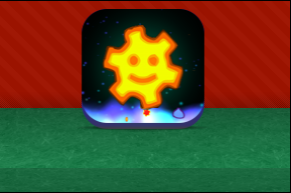 Choose your weapon against endless waves of "Saddies" as the war continues. Guard yourself with power-ups, and strike when the time is right in this arcade...

Defend the impenetrable fortress from incoming enemy missiles! Send your own missiles hurtling towards your enemies with the tap of a finger!

Battle and befriend your companion! Explore and solve mysteries, in this Point-Click Adventure mobile game, with a Turn-based battle system.

Isotx are the developers of the popular Mideast Crisis and Iron Grip, as well as the team behind CrosuS. They include talented game developers from 15...

Ignite a world of possibilities with mod.io a API for developers to add mod support to their games.

Called Shot LLC is a small studio which was formed in 2010 by John Koenig and Gabriel Brockman and is purposed with purveying fine games which are capable...

BLF (Beyond Last Frontier) was funded as an attempt to fullfill a dream: Develop games we wish to play.

Games, fun and tomfoolery at The Indie Stone with Lemmy and Blinky