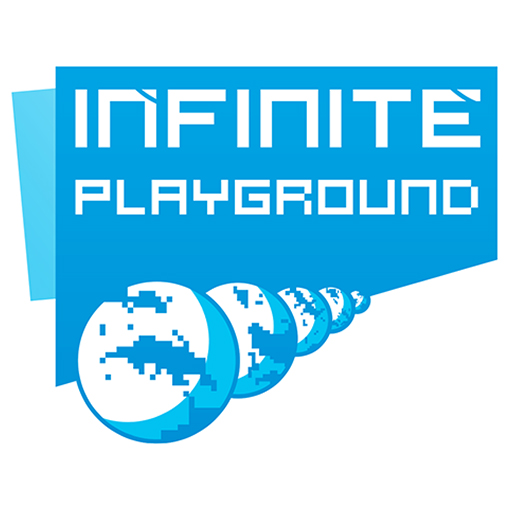 Infinite Playground is a small independent game developer attempting to specialize in the creation of its own intellectual property and to grow steadily over time as a business and as a game developer.

Originally a game modding and hobbyist group who took the plunge into the professional world, the company was founded to give a definite sense of purpose and direction to its members.

Now into its second year, the company has restructured, re-branded and is on the brink of its first release!

Race, Collect , Destroy and Tag your way through over ten fast paced multiplayer minigames! Play with up to four other players or against AI bots across...

Unity is all about technology that's both uniquely usable and extremely powerful. Focusing on clear interplay of features and functionality from your...

Unclaimed World is made by the indie game company Refactored Games which was founded by two Danish brothers, Lars Pedersen (lead programmer) and Morten...