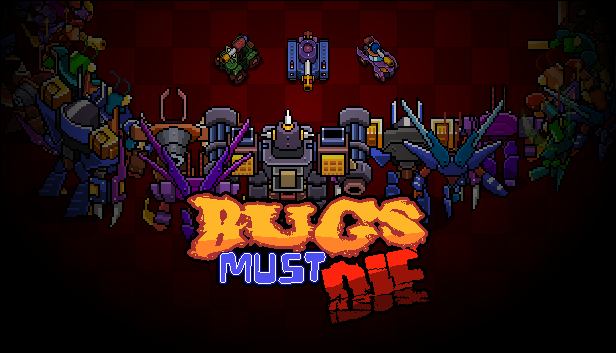 dg Games Workshop is an independent game company formed by several friends with rich work experience in the game industry. It was established in March 2016 and is located in Shanghai, China. The goal of dg Games Workshop is to create “Fun, Challenging and Beatable” indie games for gamers.

“Bugs Must Die” is the first indie game produced by dg Games Workshop since March 2017. It's mainly inspired by "Jackal", the classic arcade/NES game published by Konami and another popular twin-stick-shooter indie game “Nuclear Throne” published by Vlambeer on Steam.

dg Games Workshop expects gamers will enjoy the fun and challenge of Hack'n Slash and Run'n Gun gameplay by playing with different characters and different weapons in “Bugs Must Die”.

Ribcaged Entertainment (prevously Spreading Infection) is a dedicated team focused on providing the public with fun playable games. We strive to perfect...

A developer and publisher of realistic sim games including Ancient Warfare 3.

Based in Asakusa, Japan, Asakusa Studios is game studio comprised of Japanese “Samurai” creators that bring unique games to their lovable gaming fans...

A developer and publisher of roguelike games including Rogue Fable III.

A developer and publisher of indie horror adventure games including Mad Father and Misao.