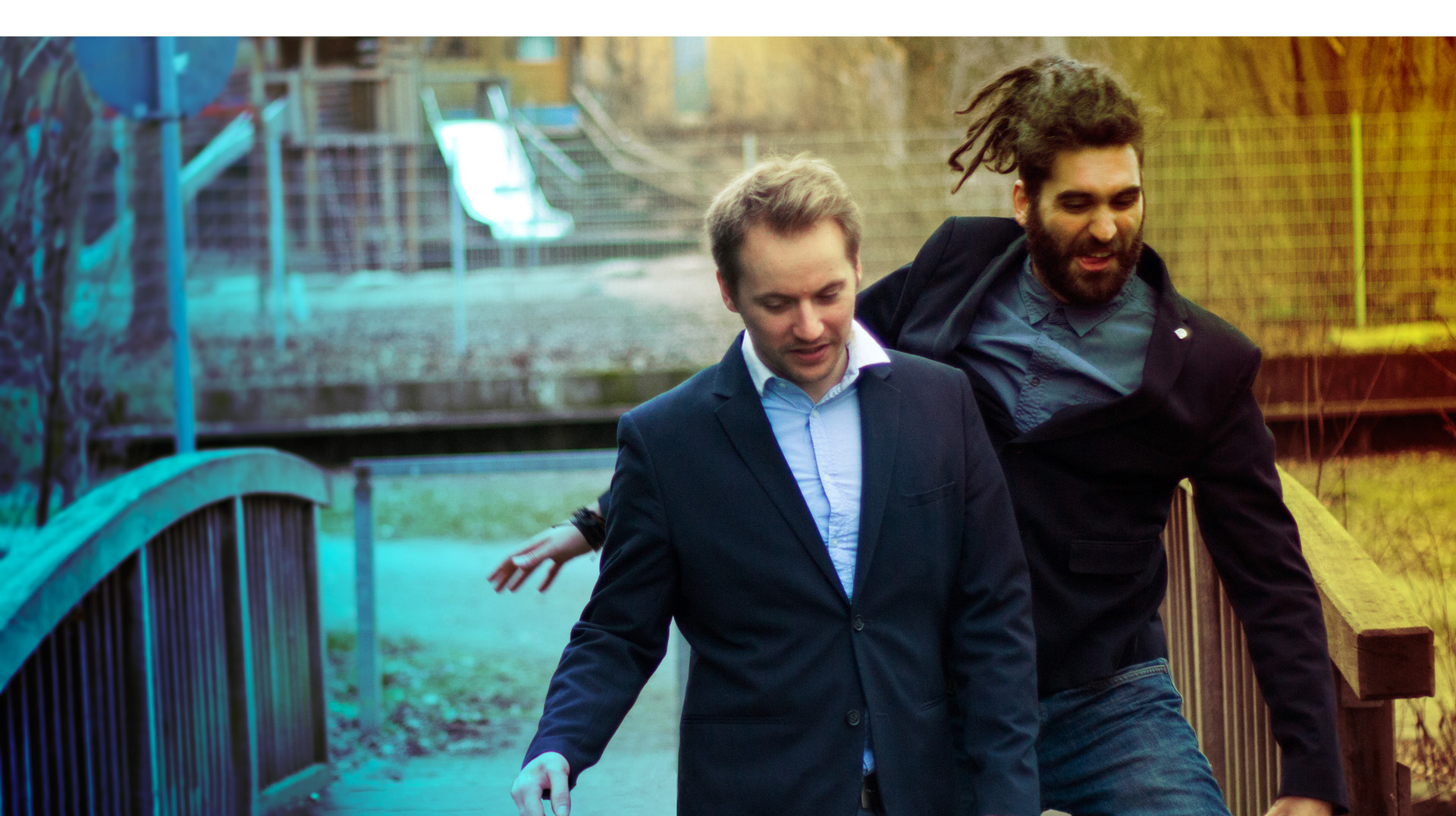 Goodwolf Studio is an independent game developer committed to creating games where the gameplay enables the player to uncover a deeper story. Its founders and members, Kevin Glaap and Zein Okko, met each other at the Cologne Game Lab where they are both pursuing their Master's degrees in Game Development and Research. Narrative games like "Thomas Was Alone" or "Tales from the Borderlands" inspired them to create epic, story-driven projects, and they began developing games together in 2014. Goodwolf Studio received the "Mediengründerzentrum NRW" scholarship in 2016.

We are developing turn based strategic online game, The Troubleshooter.

An Alabama-based indie startup focusing on platformers and adventure games with a passion for music-driven, character-based storytelling.

Endgame is the result of two programmers (Grant Davies and Nick Kovac) who grew up gaming in the 80s, and whose hearts remain there. They formed Endgame...

A collaboration between Scott Matott and Voytek Falendysz.

A developer of role playing games including GRIME.