Mecha Musume Tiger-I is an anime model for alyx replacement for all series (HL2, EP1, EP2) and for Gmod use 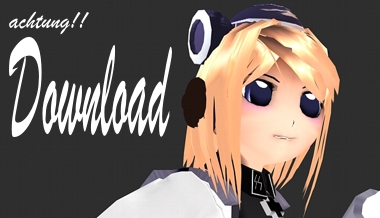 INSTALLATION INSTRUCTIONS:
copy the file inside "Tiger-I-for-HL2" folder into ..\Steam\steamapps\yourusername\
if you have downloaded the BETA version, it will prompt to overwrite it, so just click yes!
but i suggest to delete all BETA version file

Optional Requirement:
-Play with any anime pack by BOROKO :P

The Tiger I was a German heavy tank used in World War II, produced from late 1942 as an answer to the unexpectedly formidable Soviet armour encountered in the initial months of Operation Barbarossa, particularly the T-34 and the KV-1. The Tiger I design gave the Wehrmacht its first tank mounting the 88 mm gun, which had previously demonstrated its effectiveness against both aircraft and tanks. During the course of the war, the Tiger I saw combat on all German battlefronts. They were usually deployed in independent tank battalions, which proved to be quite formidable.

While the Tiger I was feared by many of its opponents, it was over-engineered, expensive and time-consuming to produce. Only 1,347 were built between August 1942 and August 1944. The Tiger was prone to mechanical breakdowns and in 1944, production was phased out in favour of the Tiger II.

Known issue:
-Some animation for face poser is weird
-Alyx poser in ep2 (when vortigaunt heal using extract) have some bug, where her left eyes is open when gman try
to speak with her
-All alyx series not properly test but its seems to be worked!
-Her faceposer combination sometime change her face looks weird and ugly, use carefully especially under direct light.

Legal Stuff:
THIS MODIFICATION IS NOT MADE, DISTRIBUTED, OR SUPPORTED BY Valve or Steam. ELEMENTS TM & © valve AND/OR ITS LICENSORS.

DO NOT MODIFY THE CONTENTS OF THIS PACKAGE AND THAT THIS PACKAGE BE DISTRIBUTED
WITH ALL FILES INTACT. Also, YOU MAY NOT SELL THIS BY ITSELF OR AS PART OF ANY
OTHER PACKAGE WITHOUT PRIOR PERMISSION FROM ME. :) 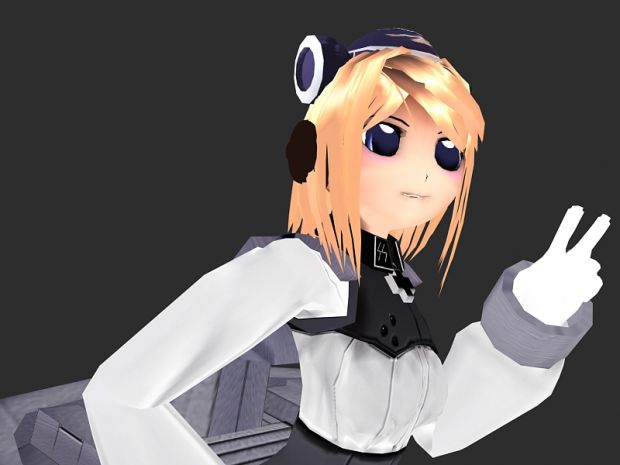 i have been using naluri for a while, now its time for a change...
Awesome! downloading

it's alright, it wouldn't been cooler if it was hatsuke miku or some other famous anime character