"Desparate was I, and deeper I delved Into the forbidden and profane. My lust for wealth began to sublimate Into murderous perversions of flesh and hate. So many innocents I partook from the village... ...they served me well." Gilles de Laval de Rais, a 15th century Frenchman, is thought to be the precursor to the modern day serial killer. "The Pious Monster" was an aristrocrat, a soldier and a raper, torturer and killer of many innocent children. 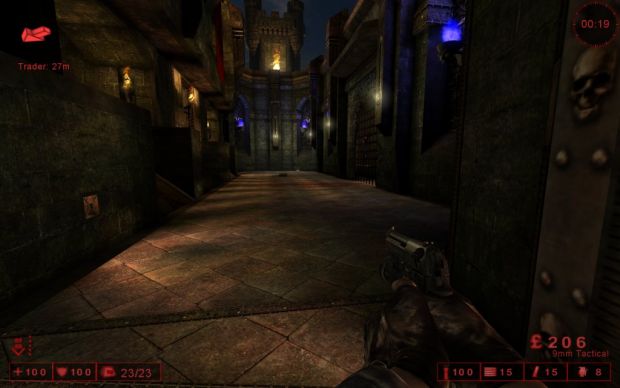 This one got the best description. Ever.

In the 10/22 patch (v 1008) TWI replaced one of the base textures in Manor. This created a problem in the skybox, making it so distracting as to be almost unplayable. Please download the updated version KF-Gilles-F.