A helicopter containing wanted Horzine scientists that escaped from that bunker has gone down, they are wanted for questioning and its your job to find them before THEY do. The scientists requested help saying some of them are already dead, but contact was lost after a few hours. The last message recieved they claimed they could hear screams coming from a nearby barn. The map is set in a remote crag, featuring both cramped and open area's. There are 5 traders distributed around the map that keep the player moving. The map Includes custom static meshes and textures created by myself. Most of the textures are modified from cgtextures.com. Crag Final is now available and addresses exploits found in Beta 3 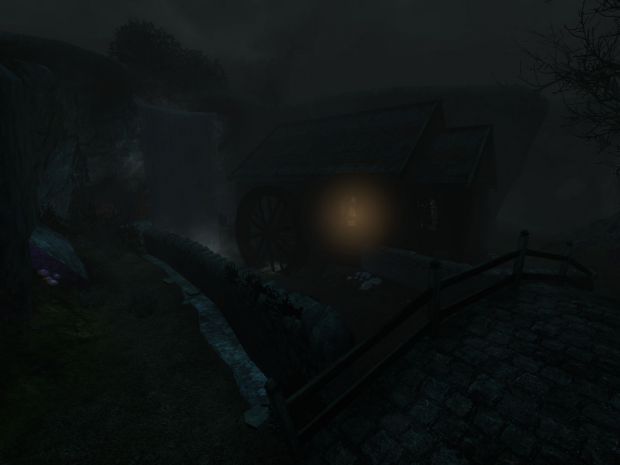