Game Over Carrara is a free-to-play, point and click adventure game with action elements built from faithful recreations of the real-world locations in the Italian city Carrara, transformed into apocalyptic scenarios. Check out the amazing just released cinematic trailer! 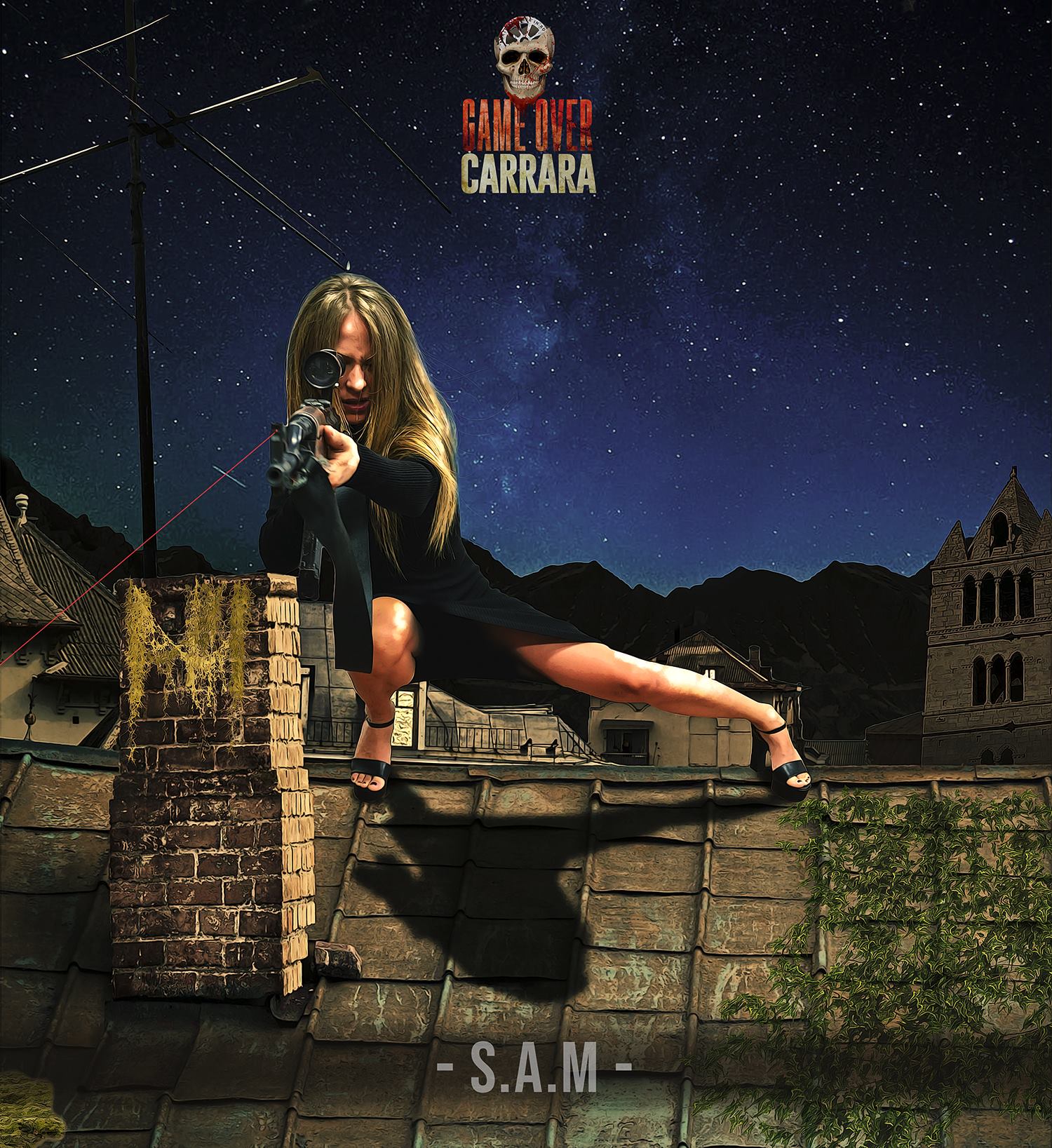 Broadcast live as the final session of the online LevelUp conference in Rome, the Nordic Game Discovery Contest qualifier in Italy delivered a new finalist to the upcoming NGDC Season V Grand Finals in November.
The competition at LevelUp was fierce – the studios behind the games Freud’s Bones and Children of Silentown did almost as well as Italian one-man developer Elvis Morelli through the four rounds of the competition, making it very hard for the judges to make their final decision.
But in the end, it was Morelli’s innovative mobile game Game Over Carrara that made the strongest impression on the judges, consisting of representatives from Tencent Games, WhisperGames and Global Game Jam.

Game Over Carrara was born from the idea of involving an entire city, an ancient and splendid Italian village, and turning it into a game. Like many other cities in Italy, Carrara is becoming a forgotten village, and therefore with an aim to bring life back into Morelli’s own hometown Carrara he invites the undead to the city. Through his game, Game Over Carrara, the player gets to explore Carrara, who has been hit by a zombie-apocalypse.

Carrara is a city in Tuscany in the Apuan Alps, famous all over the world for its unique marble, used even since Roman times. All the greatest works in history have been made with marble from this beautiful village in Italy. Elvis Morelli wishes to send a message of how beautiful the city of Carrara is - even in an apocalypse.

Playing Game Over Carrara you will meet characters who are real citizens of Carrara. Through social media a cast was created for the public to choose the roles of some actors. As well as the player meeting the local citizens of Carrara throughout the game, the player meets shopkeepers and agencies in the area, who supported the game by sponsoring the first two episodes and alo providing a chance for them to be involved in the game as part of the narrative, avoiding invasive advertising. 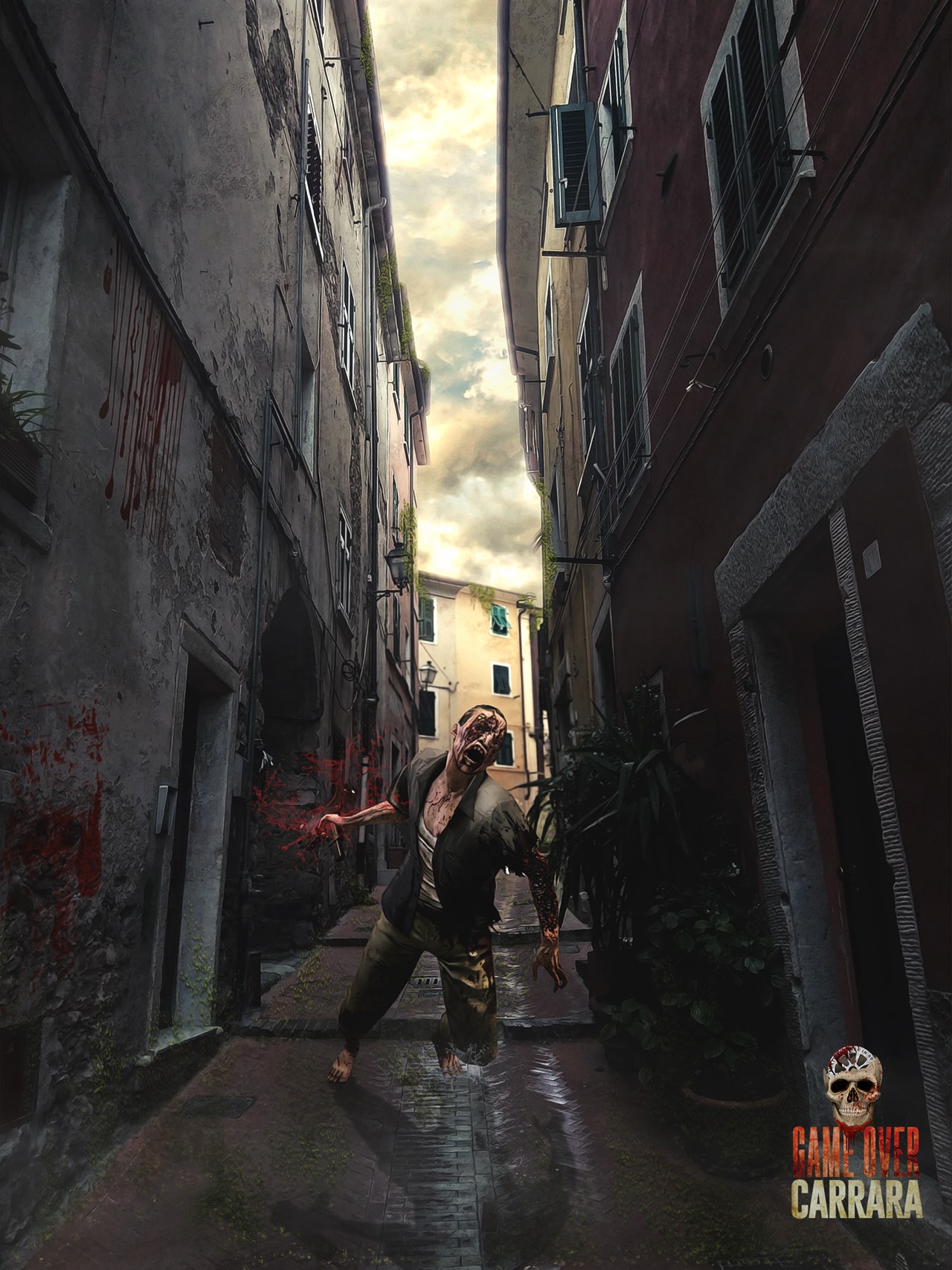 Inspired by Hideo Kojima, Elvis Morelli created a game that goes beyond the concept of gaming, entertainment and storytelling. With a passion for dramatic writing, Elvis wanted to transcribe his own fantasies to the screen. 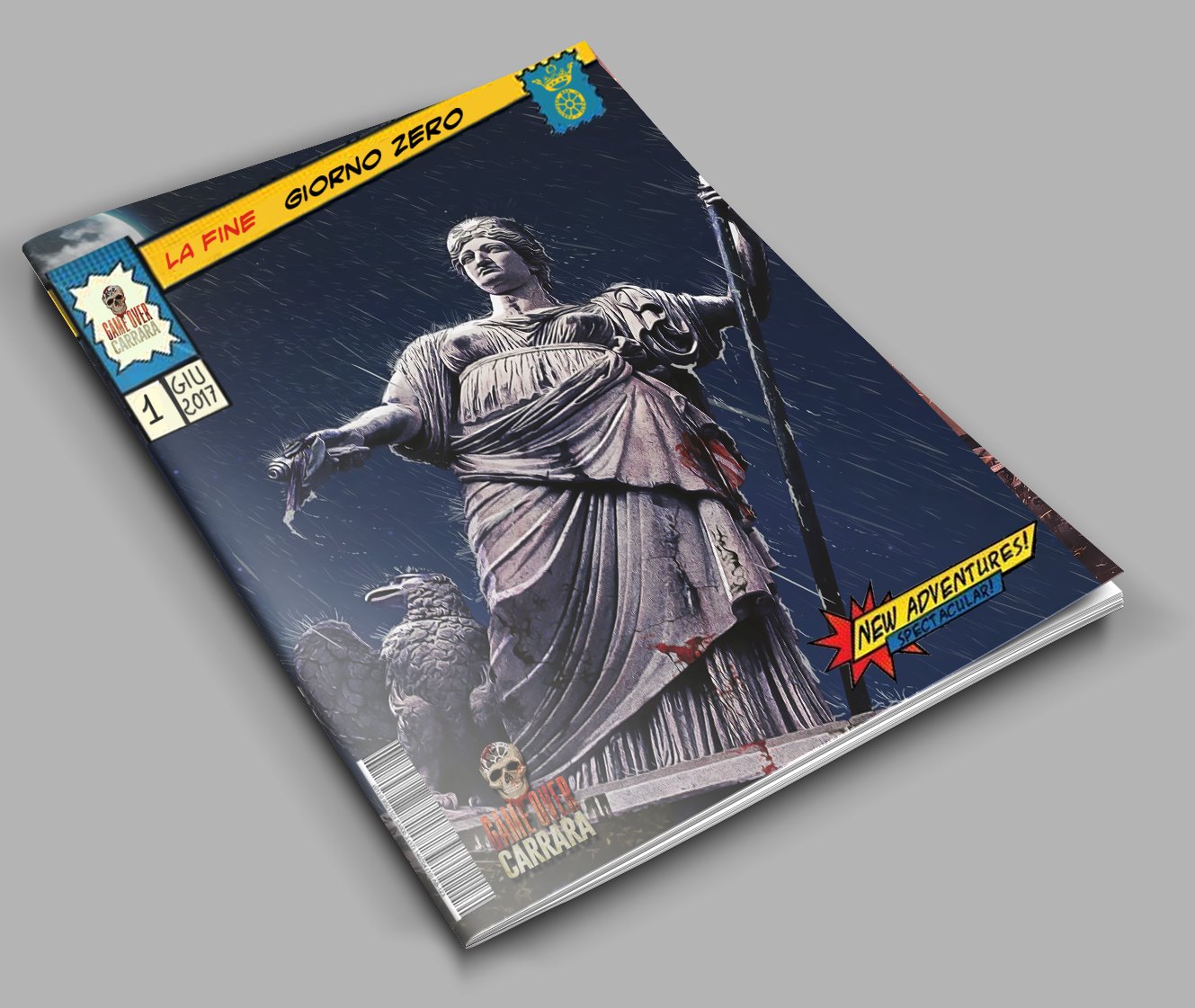 “Reading some Gamification examples I immediately got hooked on the idea that a video game could do something else besides entertaining the viewer” said Elvis Morelli the founder and creator of Game Over Carrara. “My goal is to introduce Carrara to as many people as possible, and it would be a dream to know that one day a tourist wishes to visit it after playing my video game.” 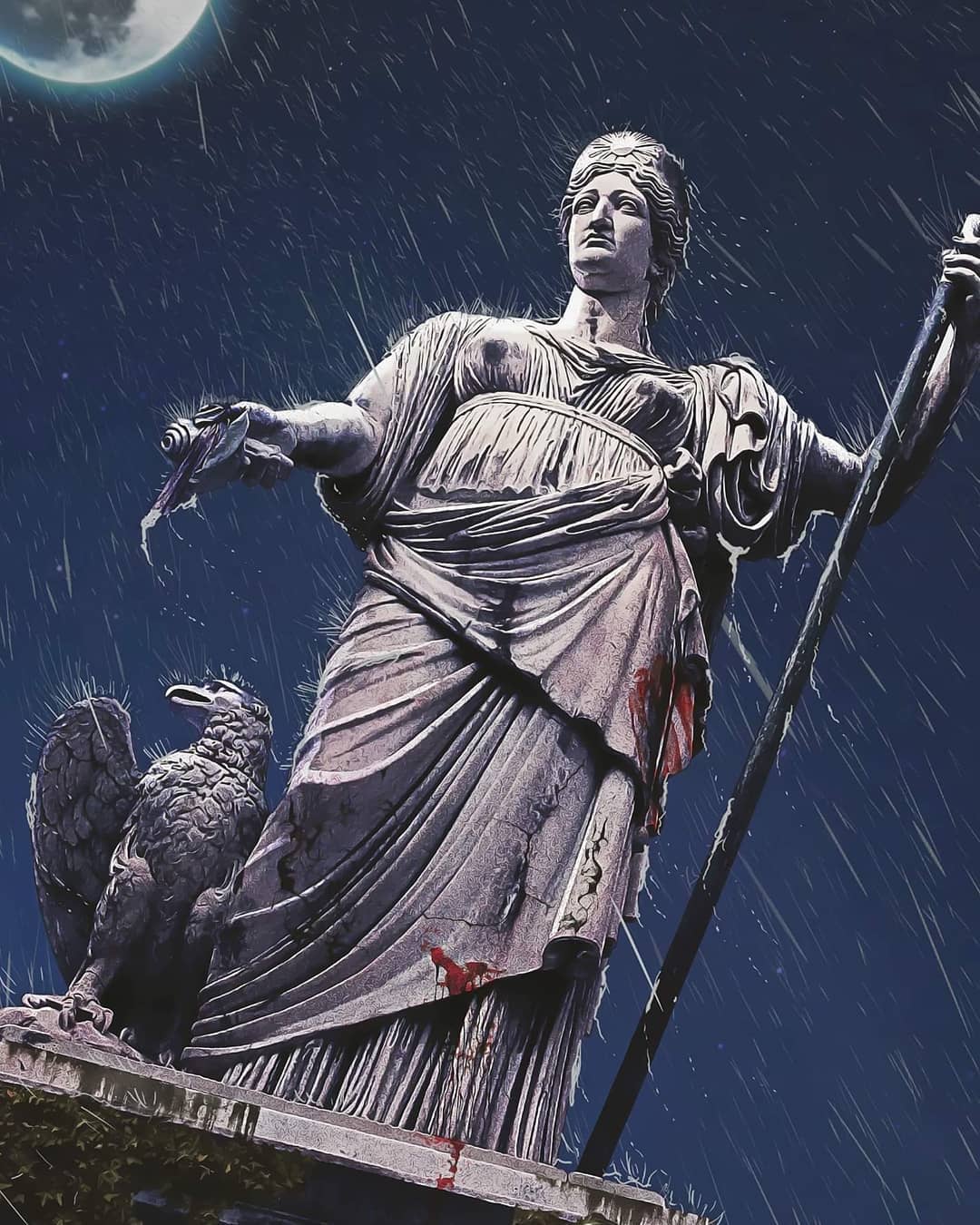 About Elvis Morelli
Elvis Morelli is an Italian independent developer, he started in the late 90s playing games by making some video games for friends, in 2005 he moved to Thailand for a few years, founding 7 Raven Studios (still an existing company that develops video games). I worked there as a Game Designer and Graphic Designer on some games for Nintendo GBA and Nintendo DS until 2009. I designed Broken Circle GBA, and contributed to Word Safari GBA, Beastly Frantic Photo Nintendo DS, Heathcliff: Frantic Foto Nintendo DS, etc. In recent years he has focused on Game Over Carrara as an experiment in the concept of gamification, with the aim of re-evaluating this splendid ancient Italian village.