Update #2 for the all new, all UE4 "Zeitgeist". Including a tiny bit of video footage, our first ever UE4 screenshots and some background info on the Venice scenario and our technical experiences with UE4.

Once again, we invite you to check on our progress with the porting of Zeitgeist from SOURCE engine to Unreal Engine 4.

As a rule of thumb, we're planning to give you an update at least every month, and we'll also show you more about the technical side of Zeitgeist; less bling-bling, more substantial stuff, in an attempt to let you in on the issues and challenges we're facing.

So, first of all, some stats.

In the past month, we have created or converted:

You can look at the results in this video:

Objects inside the canals will be affected by waves, and both the amplitude and wave length can be easily set (thanks to the "Physical Ocean / Buoyancy Project" guys over @ UE4 Wiki).

Furthermore, we've overcome a number of challenges related to UE4, one of them being the requirement of using lightmap UVs, something that wasn't necessary in the days of BSP-based SOURCE engine.

Luckily, our strategist and nifty-program-finder Nauz found a program called "iPackThat", which we can't praise enough and which enabled us to save drastic amounts of time, automatically packing our lightmap UVs more efficiantly. 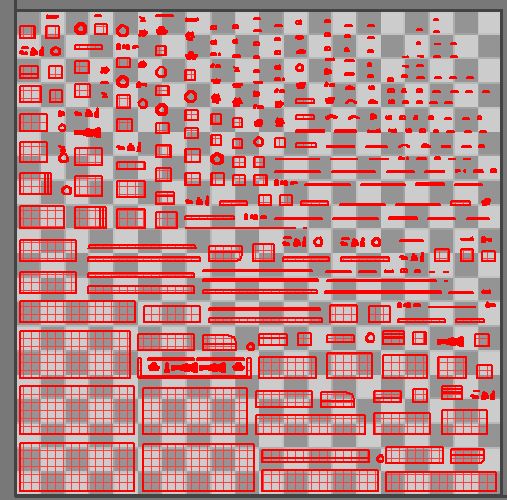 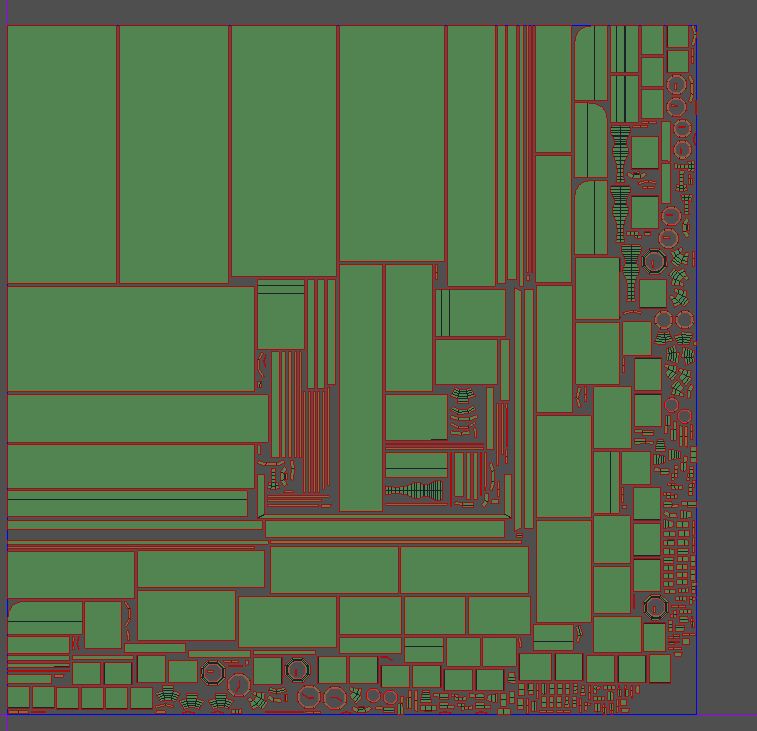 With those problems out of the way, we moved on to redo most of our old textures and create the (heavily WIP) environment you can see in our screenshots.

As a matter of fact, we were able to obtain dozens of useful SketchUp files we can now use as references to speed up our work on the Venice scenario, so we're making decent progress - and we're starting to really, -really- fall in love with UE4.

So, what are the next steps?

While we're still fleshing out the Venice scenario which will be featured in our prologue, we're continuing to try to find investors and create a budget. The next steps towards this goal include:

- Moving over to IndieDB as we are technically no longer "modding" any game.
- Recruiting more personnel for our team (especially for character modeling and animation).

Let me spare you further reading and finish this update with a number of screenshots (keep in mind the extremely early nature of these images).

So long, and thank you for your ongoing trust and patience! 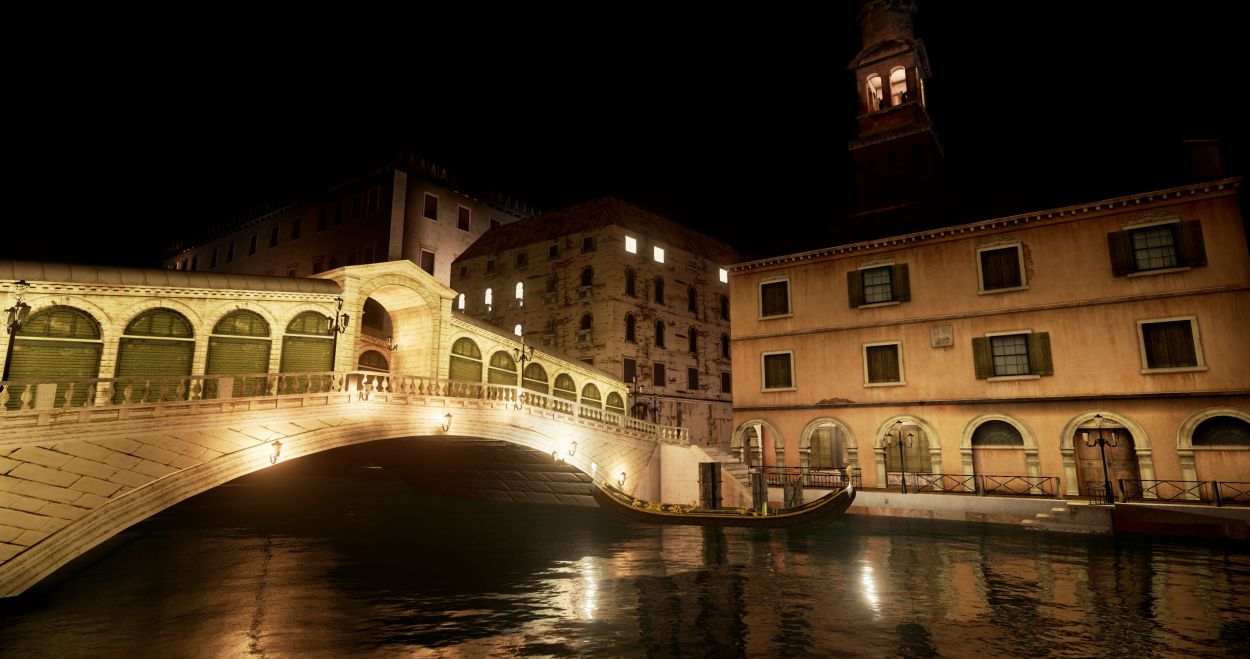 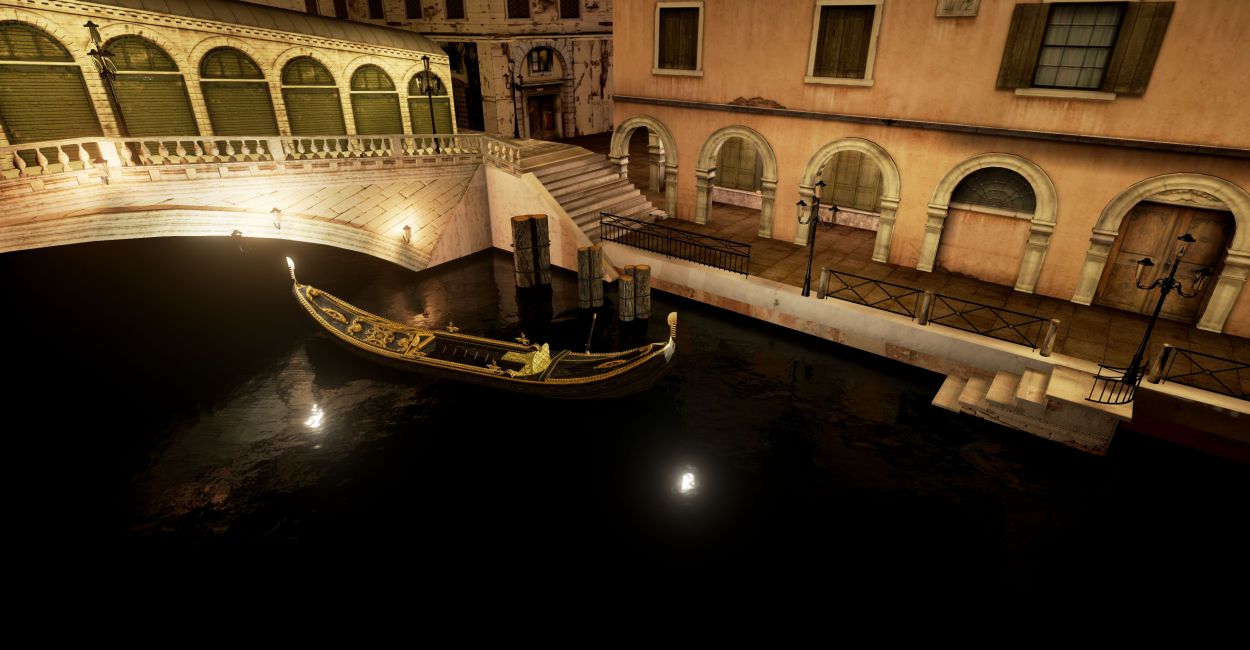 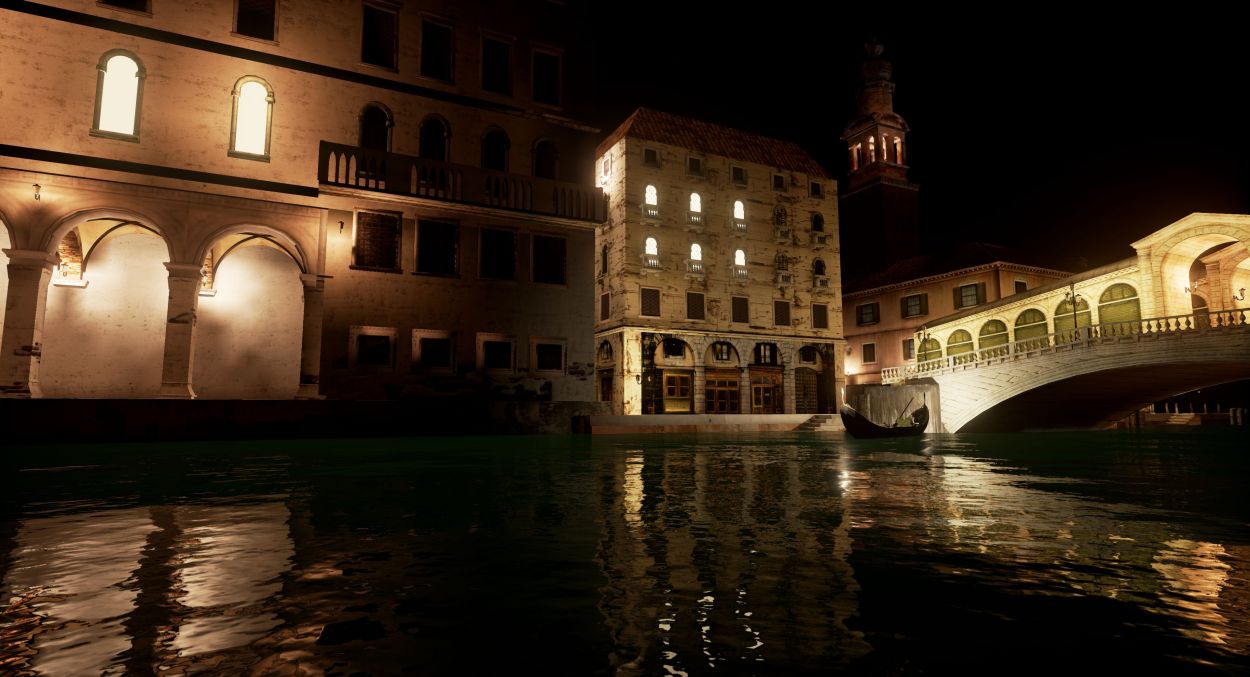 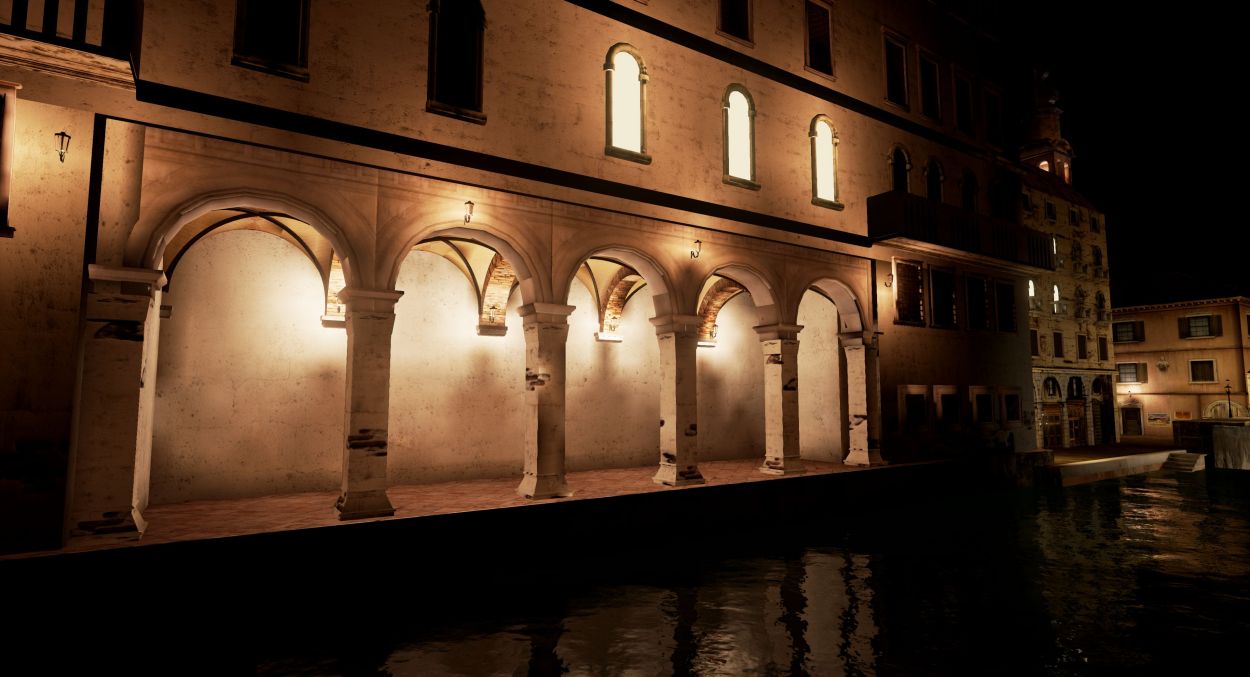 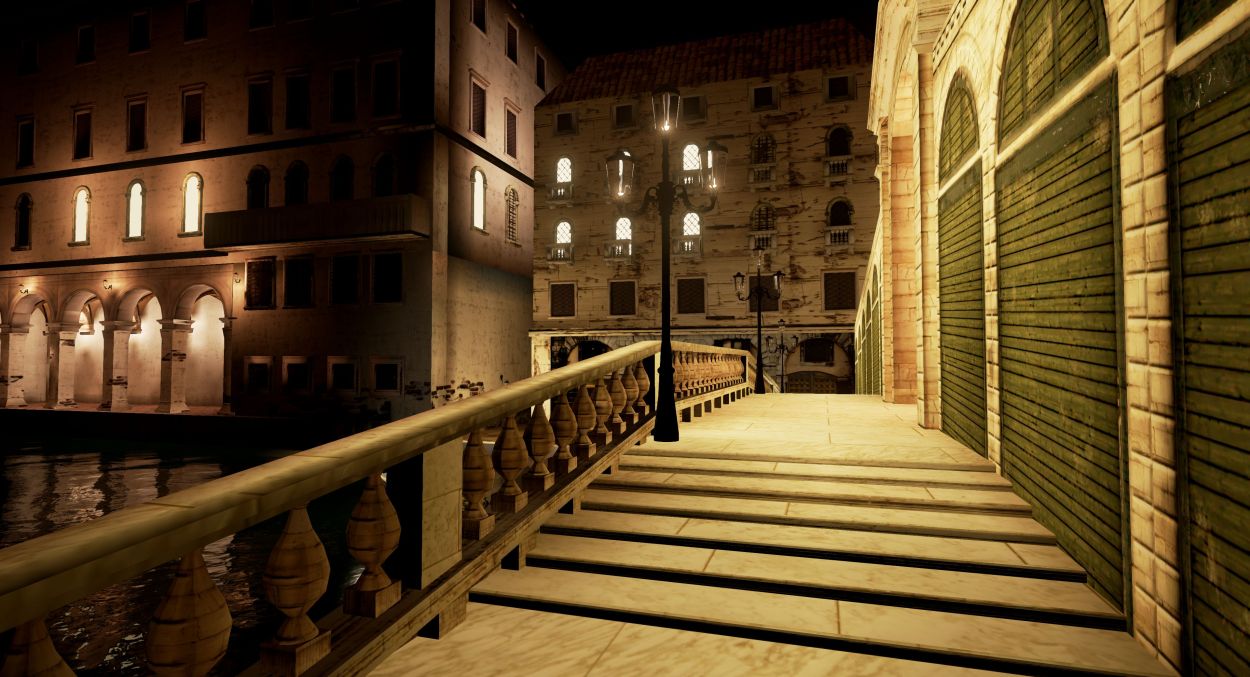 you are doing a great job, looking really good what you are modding :)

Awesome work, it's great that the transition to UE4 is going well!

Well you certainly weren't blowing smoke fellas. Your clearly diving in with both feet and generously sharing some wonderful and inspiring steps forward. Kudos to the entire team !

Hey, glad to hear from you & Mr. Walrus again. If I recall correctly, you are among our oldest watchers - it'll be a special honor for us to finally hand over ZG to you guys :).

I'm glad your back into development. Do you plan just to convert stuff to UE4 or also do some polishing to add more details?

yeah what you see right there is converted stuff for the most part - I suggest waiting for the next update and making comparisons, especially regarding the polycounts and grade of detail.

UE4 has a very different architecture, so it will support polycounts five or six times higher than SOURCE.

It's not that I'm complaining about graphics, just was curious about your plans.

Fantastic work! At least now I know this game has not died. I would also like a try of IPackThat, but sadly I am short on cash atm, and need to find a new job now that I've recently been laid off last week.

What you pulled off with UE was amazing, i look forward to seeing how far you can push UE4

Great work so far! I'm really glad to see this is still in development. Looking forward to seeing more from the Zeitgeist team. :D

I just logged in to this account for the first time in 5 years or so. I was happy to see such recent updates from Zeitgeist.

I am happy that it all turned out great for you personally, and that you managed to come back to Zeitgeist and give it another shot.