Set foot in the mythical fantasy world of Arboria! 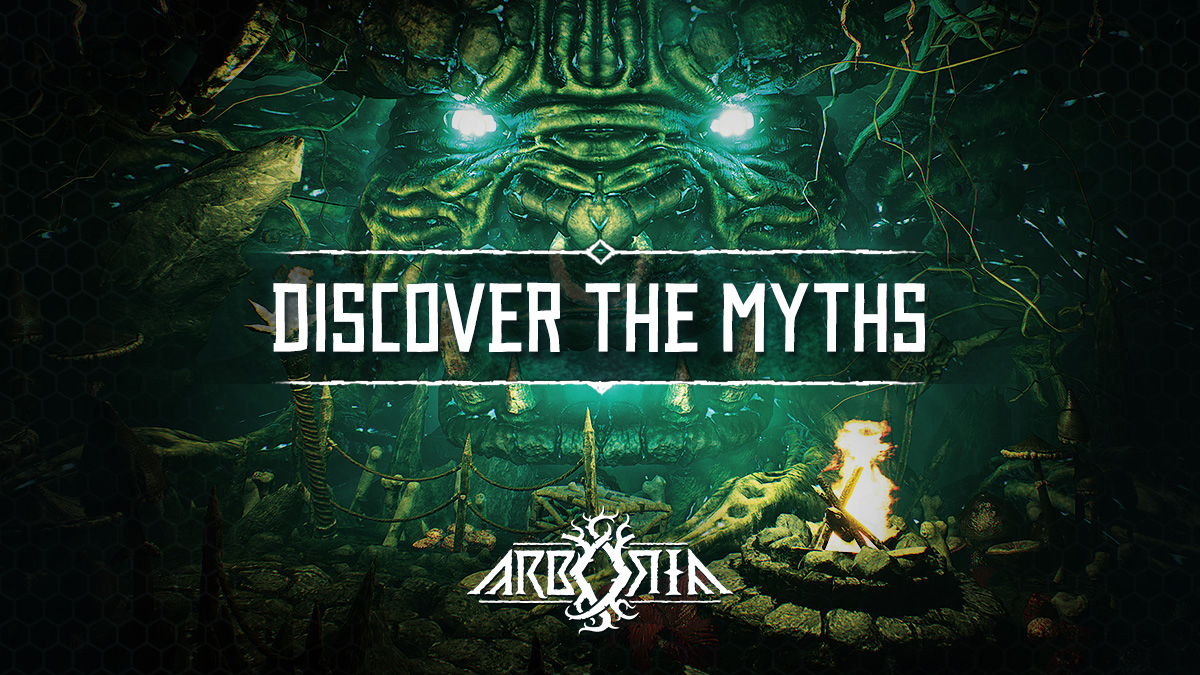 Set foot in the mythical fantasy world of Arboria

The main story of Arboria, a fantasy rogue-lite game, focuses on the tribe facing imminent extinction. The storyline is centered around the Trollz tribe and their Father Tree—Yggr—who's about to die, as his roots are being slowly consumed by an underground monster.

On the edge of extinction, Trollz are forced to take drastic measures. They send their best warriors (Yotunz) to dungeons full of peril, hoping that one of them will prove himself to be the long-anticipated hero. According to the legends, a savior will come to slay Jormund and heal The Father Tree. You could be that hero. 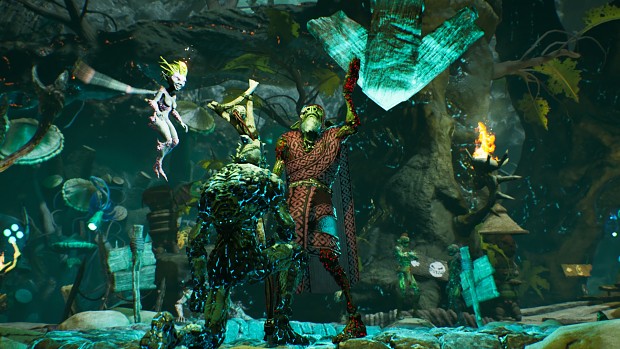 Prove that you are the Chosen One!

The world of Arboria is rich with myths. The Trollz who formed the Yotunz Tribe have many stories about the past. The tale of their origin is especially important to them, helping give comfort and inspiration to the tribe in the dark times.

In the beginning, there was only God and the ground was barren. God was lonely, until one day He noticed His shadow. So God brought the shadow to life and called him Jormund, and He was no longer alone. But Jormund crawled on the ground and grew angry that he had to look up at God. He was jealous of God’s power.

Jormund waited and waited until God fell asleep and he bit God’s finger. Awakened by the pain, God threw Jormund away, but the shadow drank enough blood to steal some of God’s power, to gain the material form of a snake, to grow. God was afraid of Jormund, so He forced him to bite his own tail and buried him underground. To keep Jormund from returning, God ripped His hurt finger off and planted it in the ground to feed the monster. Yggr, a great tree, grew out of the finger and its roots reached deep under the ground. Since then, Jormund has been living underground, feeding on Yggr’s roots. 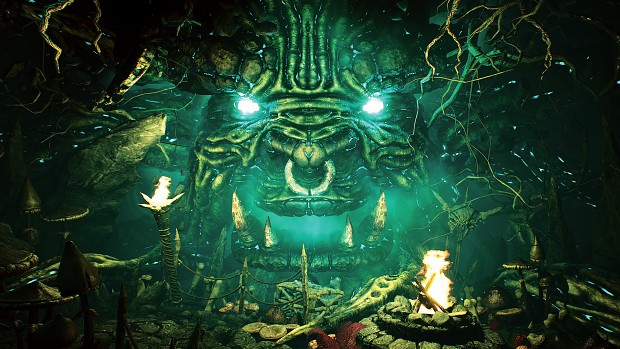 That’s how the Father Tree – Yggr — was born.
Yggr bore fruits—our tribe of great Trollz. The Trollz lived in peace under the branches of Father Yggr, mining Veri, the blood of the gods for him. In return, they will be able to spend eternity in Hyggar, the land of God.

...and shape the future

This is where the real story begins. You know the past of the Yotunz Tribe, now shape its future. 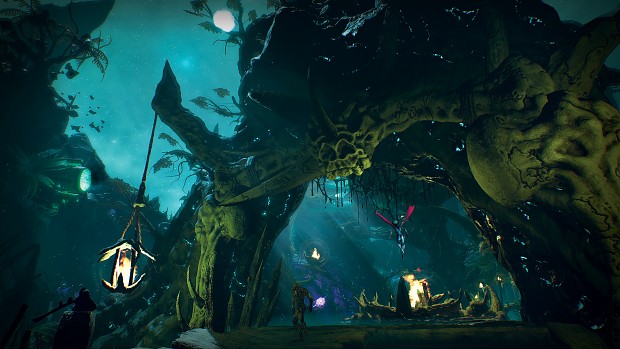 Embark on a dangerous adventure and save your tribe!

Add Arboria to your Steam wishlist and prepare for a unique rogue-lite experience!

Jörmungandr is a sea serpent in Norse mythology, a child of Loki and the giantess Angrboða. He was thrown together into the ocean around Midgard by Odin. Jörmungandr grew large, surrounded the earth and grasped its tail, later receiving the name of World Serpent or the Midgard Serpent. It was believed that Ragnarök will begin when the serpent releases its tail. 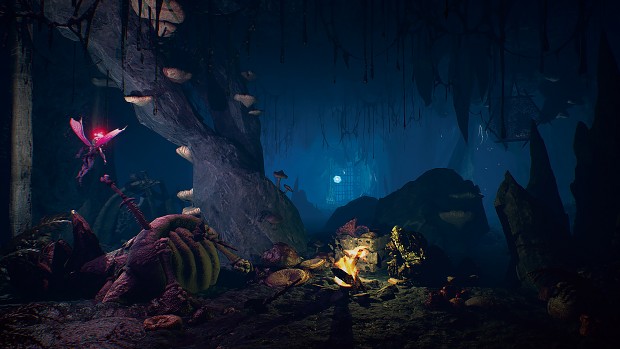 Enter the grim dungeons of Durnar.