Blade Symphony has a new playable character. Her name is PURE, a wushu-trained Hokuten assassin. Check out the brand spanking new trailer.


Hey everyone, if you have Blade Symphony on Steam right now the game has been updated to version 1818. With this patch you get to play as PURE, a wushu-trained Hokuten assassin. She has 17 unique attacks already and more is being added as we move closer towards a final build. 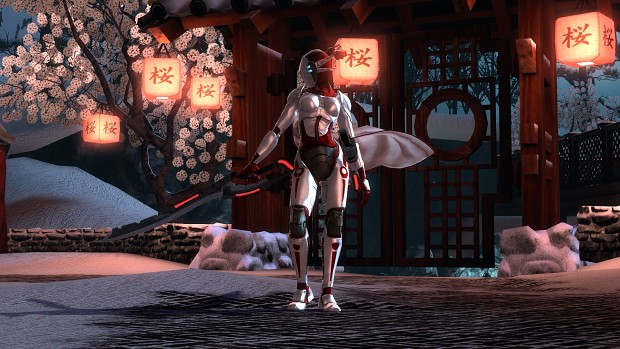 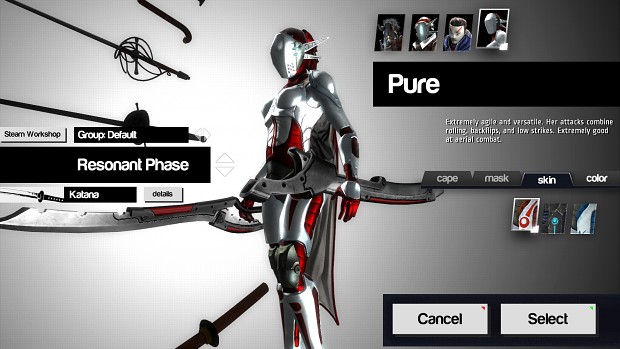 These last six months we've went back and updated a majority of the animation in the game.

Since the last six months:

If you don't have Blade Symphony yet, get it now on Steam!

COME ON AND SLAM, IF YOU WANNA JAM!

- You need to separate the fighting characters' color scheme from the background 3D world colors, otherwise the whole thing looks like some red-brown mush.

- Background is too shiny, decrease its brightness to make your characters stand out.