Time for another blog post. It has been almost a month since I last made an update, but we have made great progress in world generation. 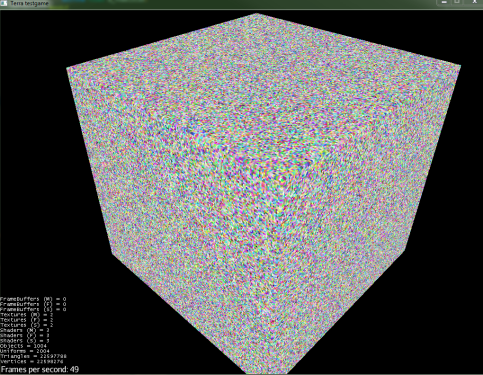 Current state of the voxel splatter. 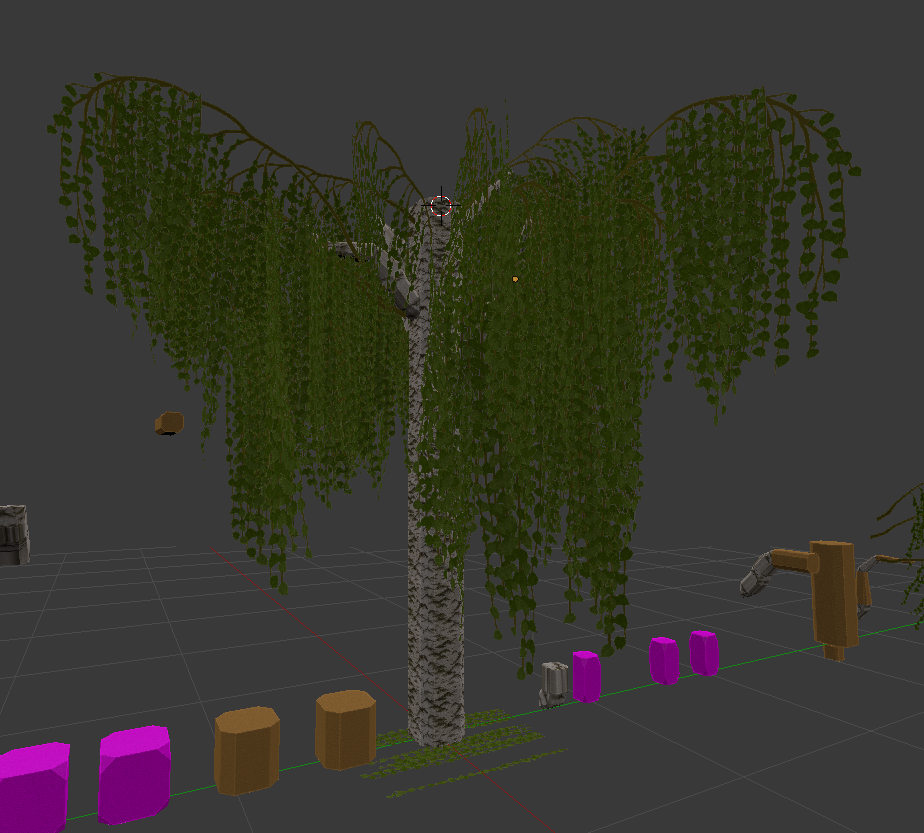 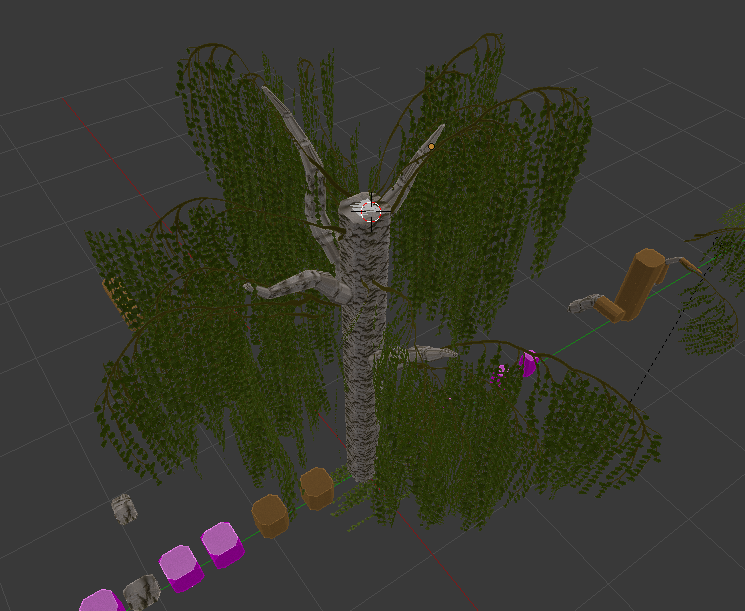 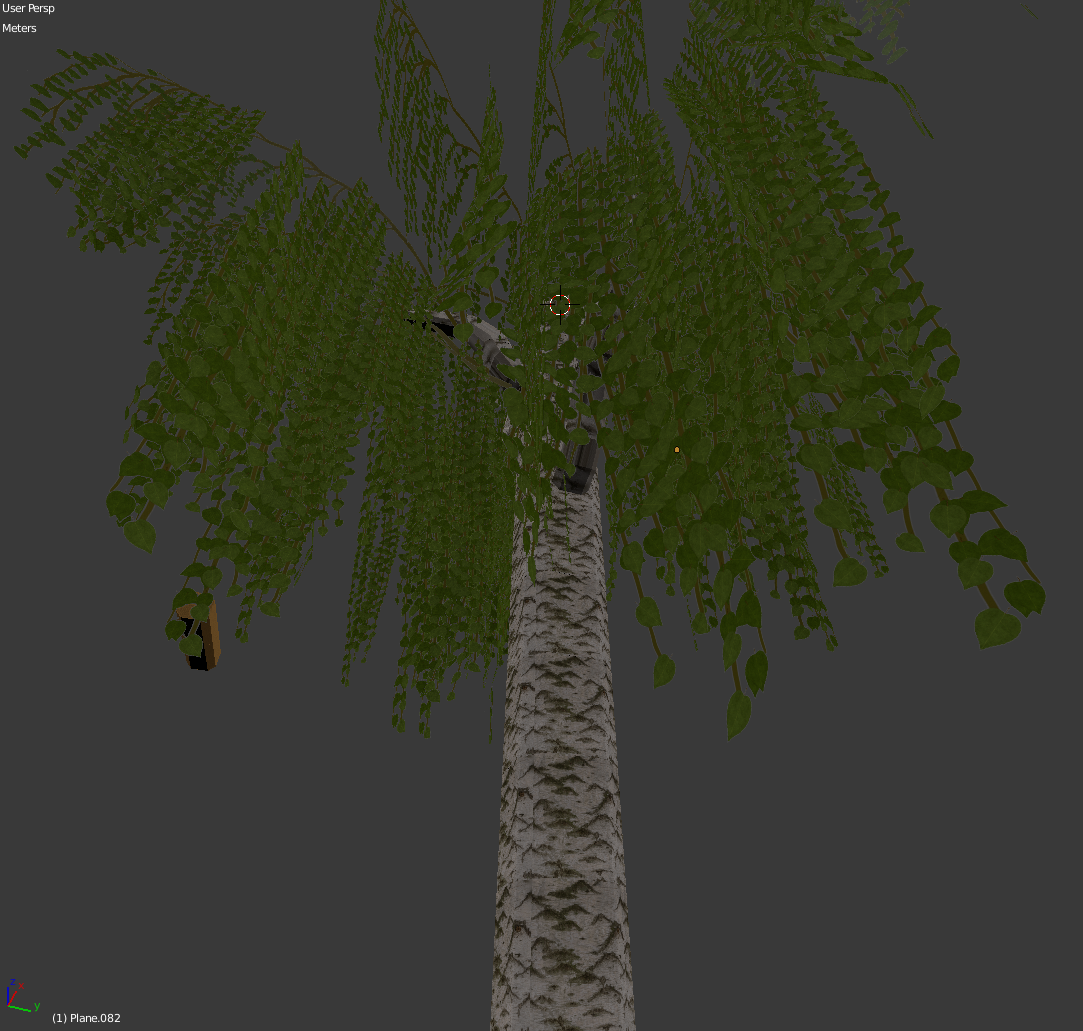 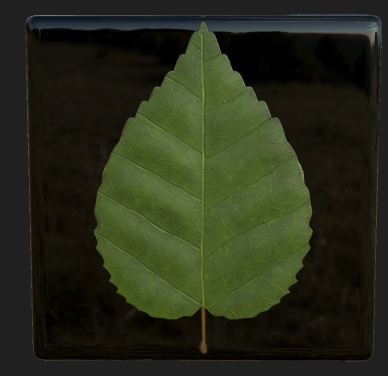 The main theme of this month for me was "Learn how to use Terra and then fix it." Here's a comparison of the previous version of Terra and the new one: 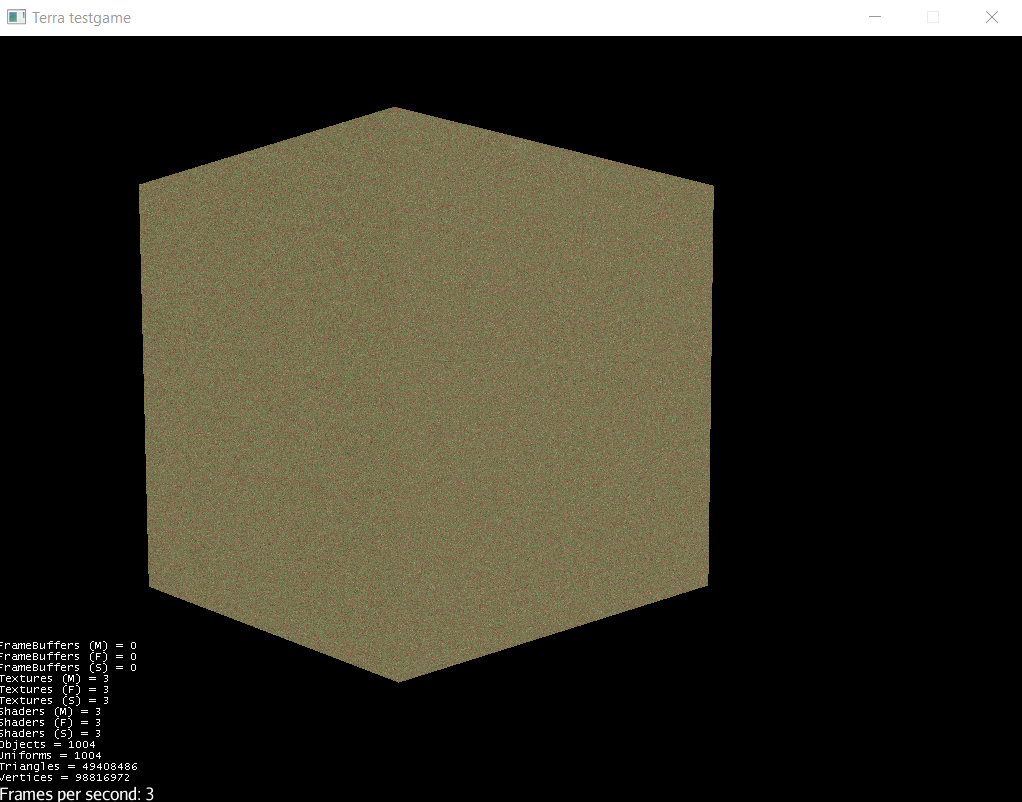 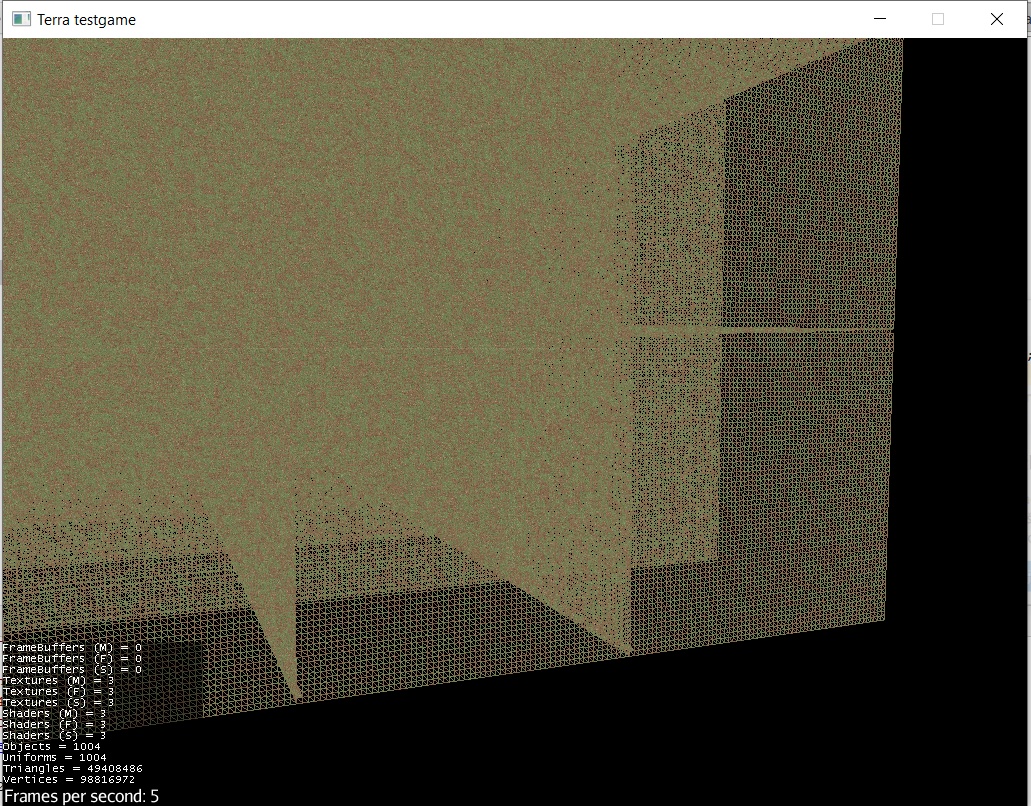 And the new version with greedy meshing: 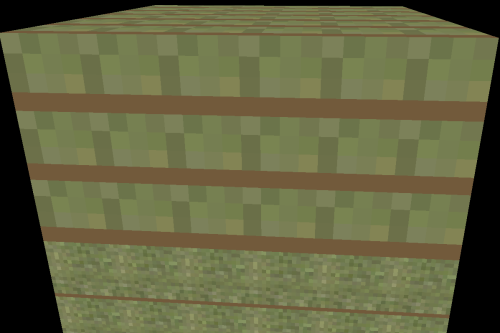 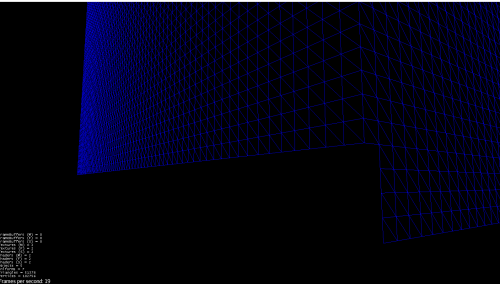 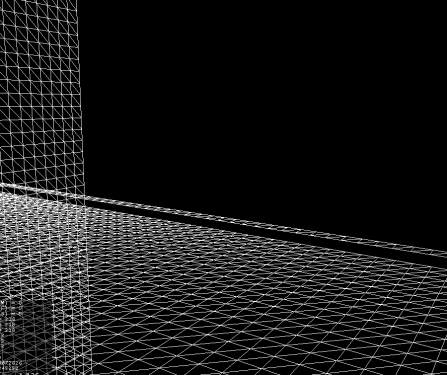 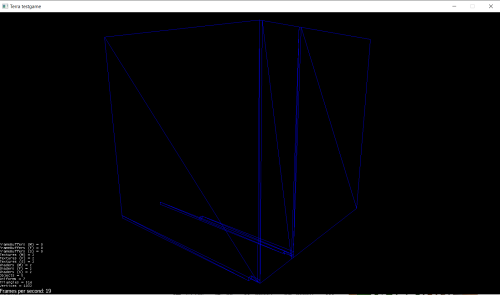 I optimized world generation code by removing fortune algorithm in Weltschmerz, which significantly improved performance. Result is a much smoother map. 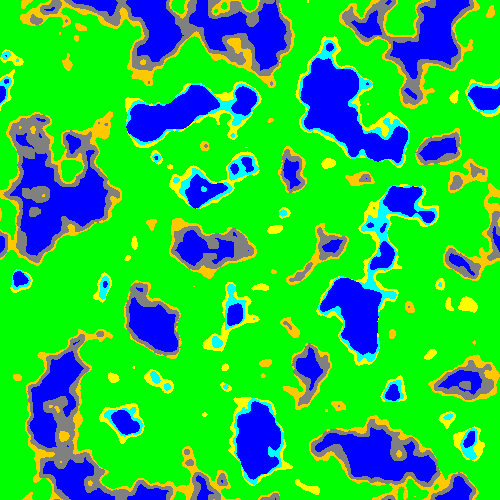 But it also broke adjusting seas and shorelines. The generation of detail is now so high that 1 pixel == 1 sector. Here is schema to imagine example hierarchy of world size in final release. 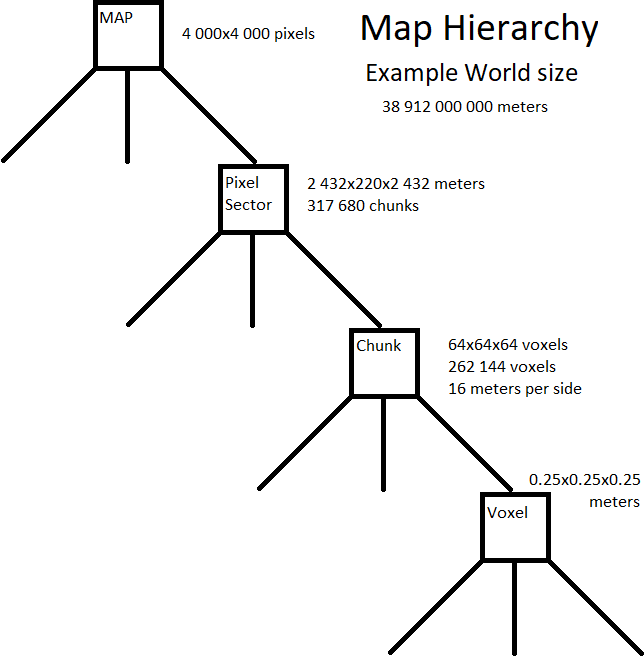 We keep important parts of the game as modules for moddability. Terra only does what it's told to do and contains no behavior logic. This means that Weltschmerz needs to provide the world generation logic and it is kept separate from Terra. The world data is passed to Terra as a flat array that Terra understands.

Right now we can generate about 1000 chunks with good FPS on an average 5 year old GPU. This equals to a flat terrain which is approximately 500 x 500 meters in size.

Our next goals are:

We are looking for more coders to join the project. Contact information can be found on our website: