the new design of the posters is here 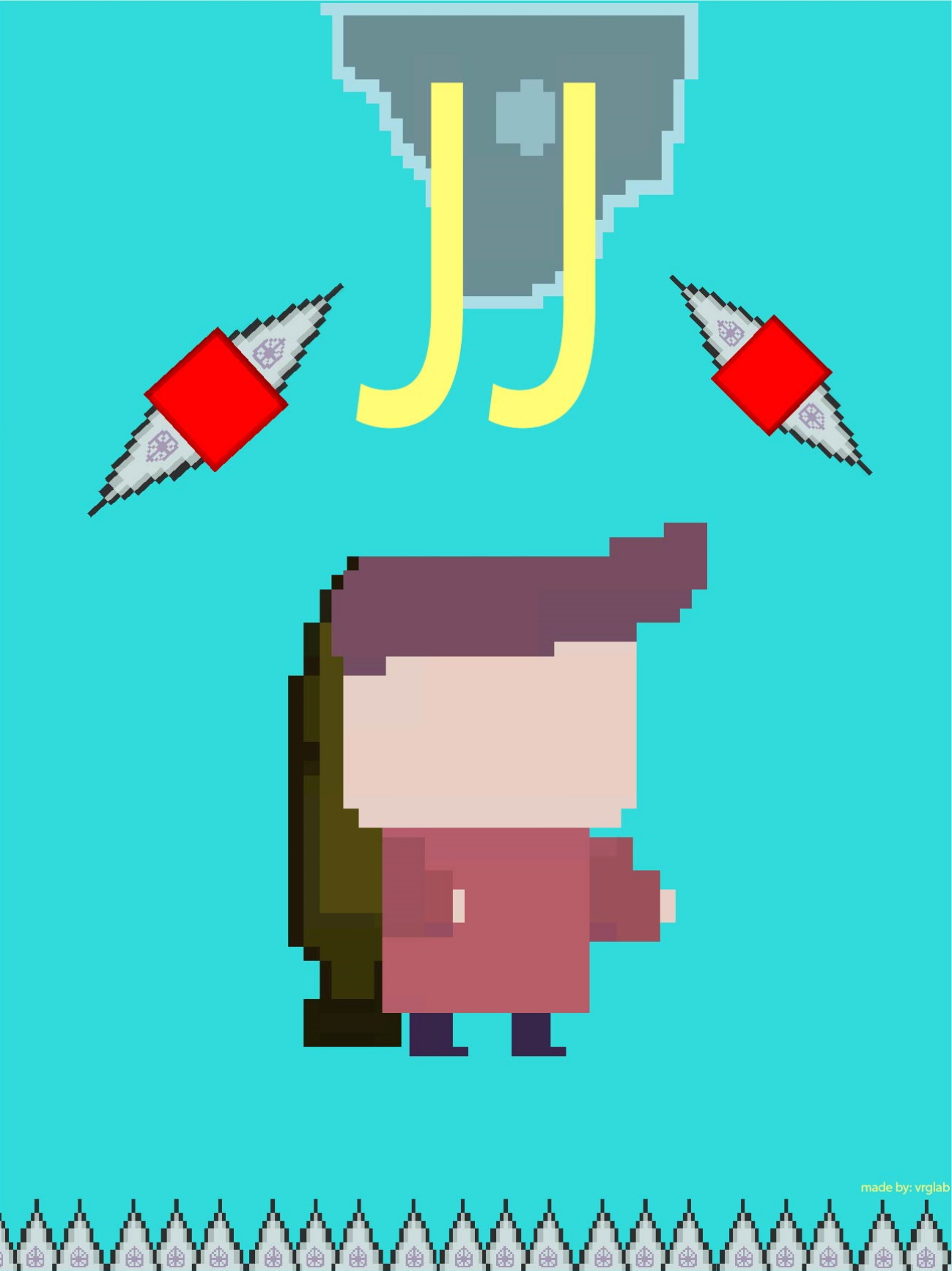 also a Jumping jet mask has been added to the store: 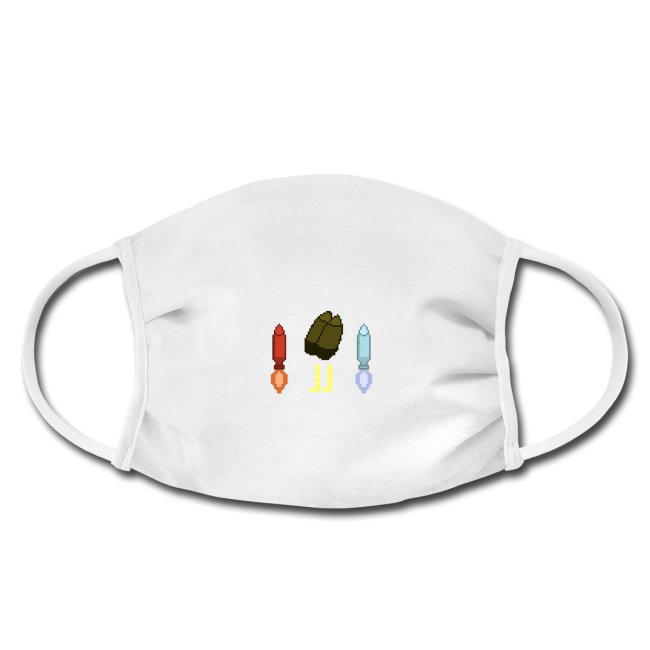