The WizardCraft Beta currently contains 2 missions and 2 skirmish maps, players can also try out the map editor, although saving and loading of maps is currently disabled during the Beta. 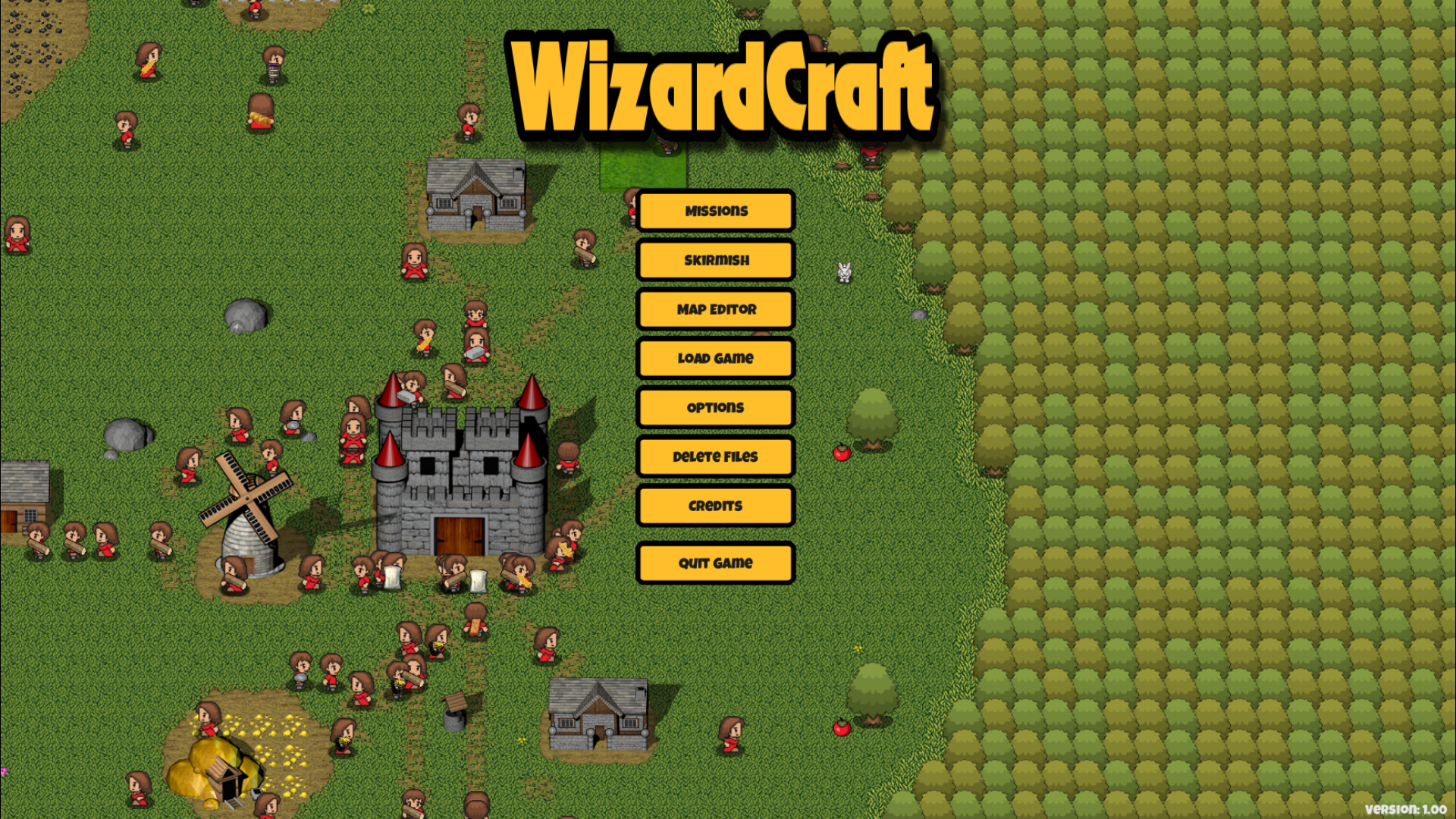 WizardCraft Beta 1.07 is now available for download. The latest Beta of WizardCraft contains a number of new features including an improved mini map, better spells for the fire wizard and a new custom game mode. The full list of new features and bug fixes can be viewed below:

WizardCraft is currently collecting votes on Steam Greenlight and will be available for Windows PC "soon", the game will be released on other formats at a later date.

Hi, overall I love the game asthetic, would you by any chance be looking for an audio engineer? I would love to help on this project in any way I can.