Witching Hour is deep in development and it's time to find two voice actors for some outstanding roles.

Witching Hour is deep in development and it's time to find two voice actors for some outstanding roles. 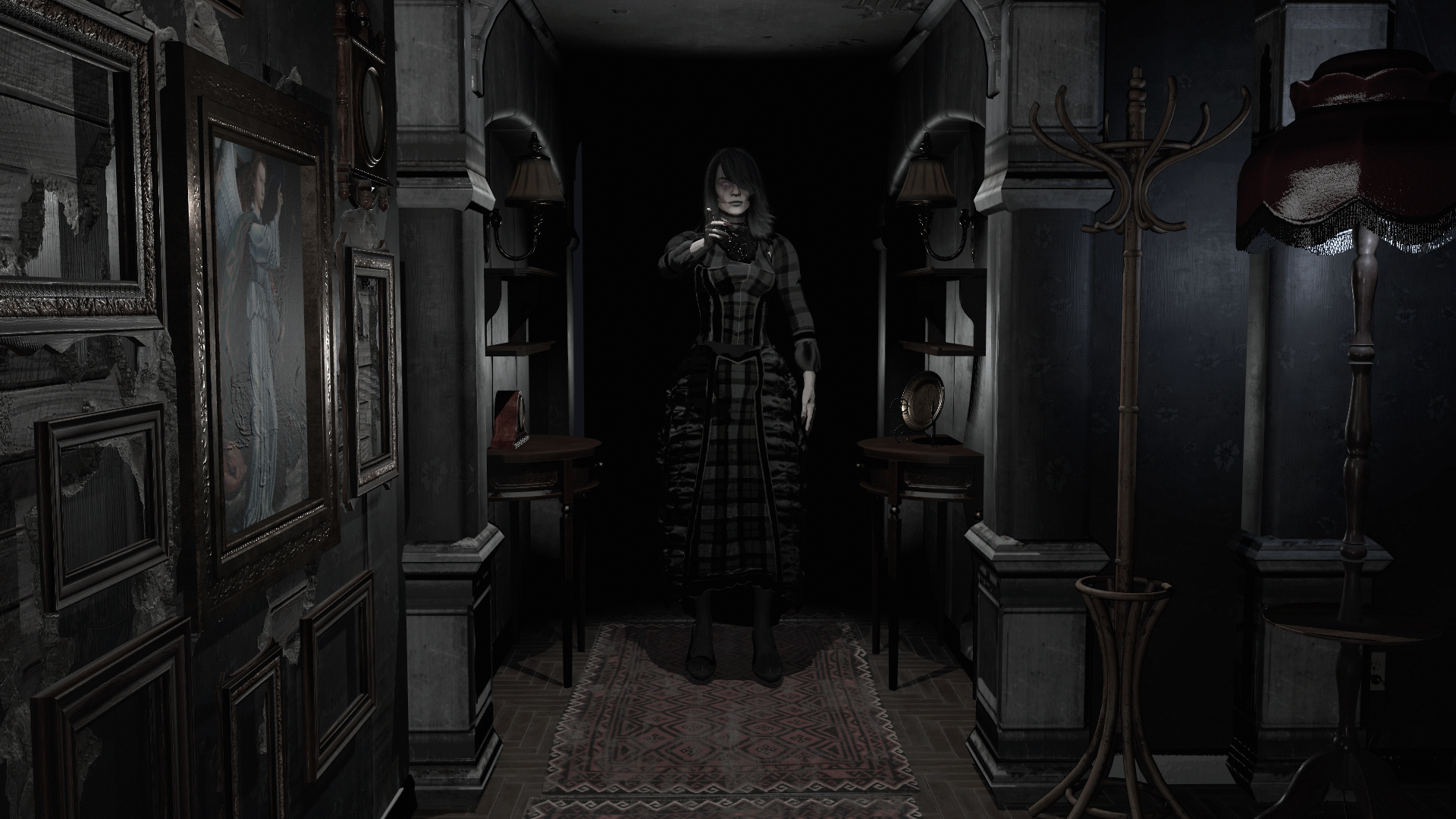 The first role is Richard Weatherby, the single father of Rose and Emma Weatherby, he's relocated the family onto his parent's farm and is teaching the girls to live off the land. His motivations for the move are unknown to the girls, but they think it's connected to an illness he has been struggling with. 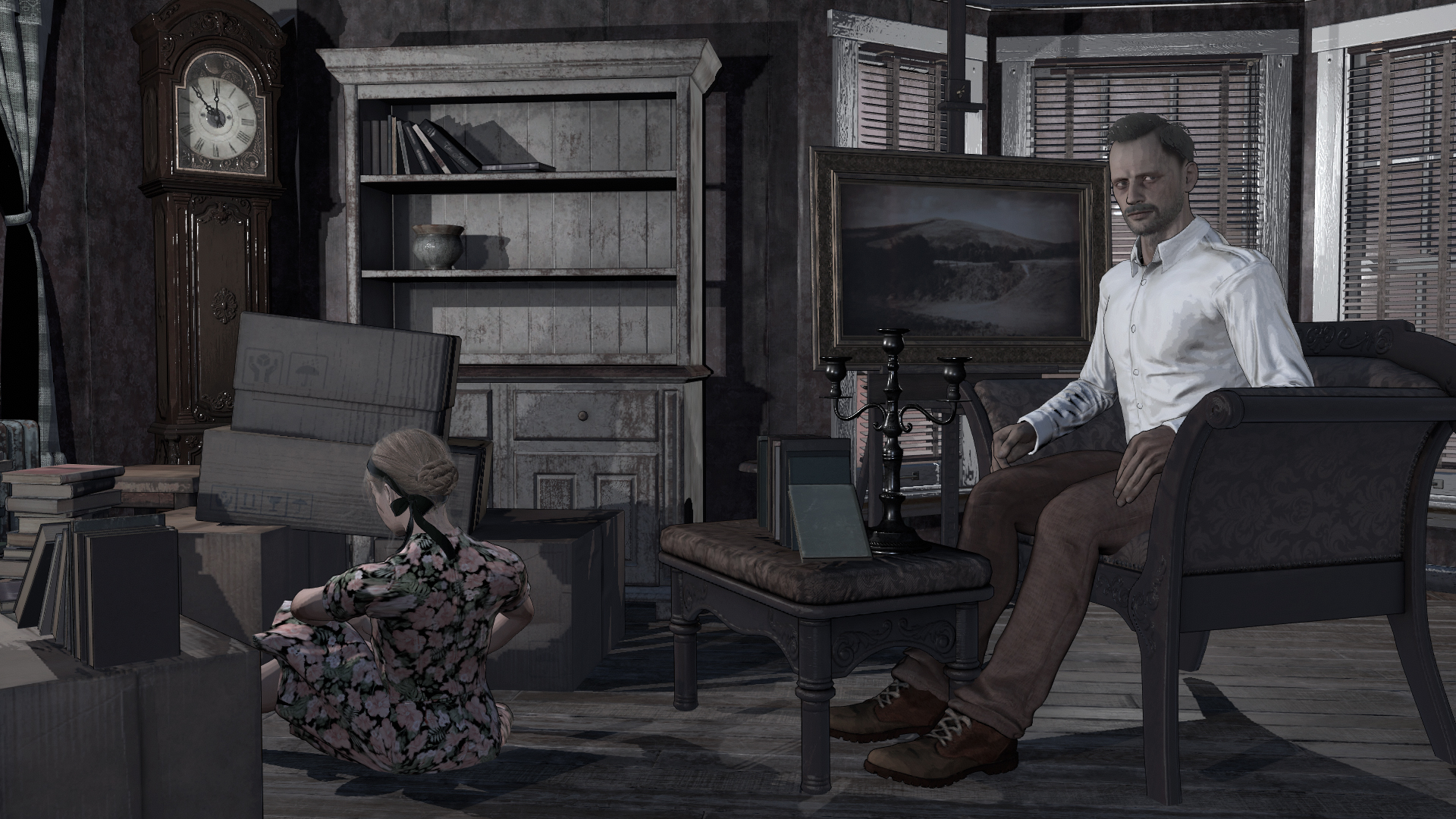 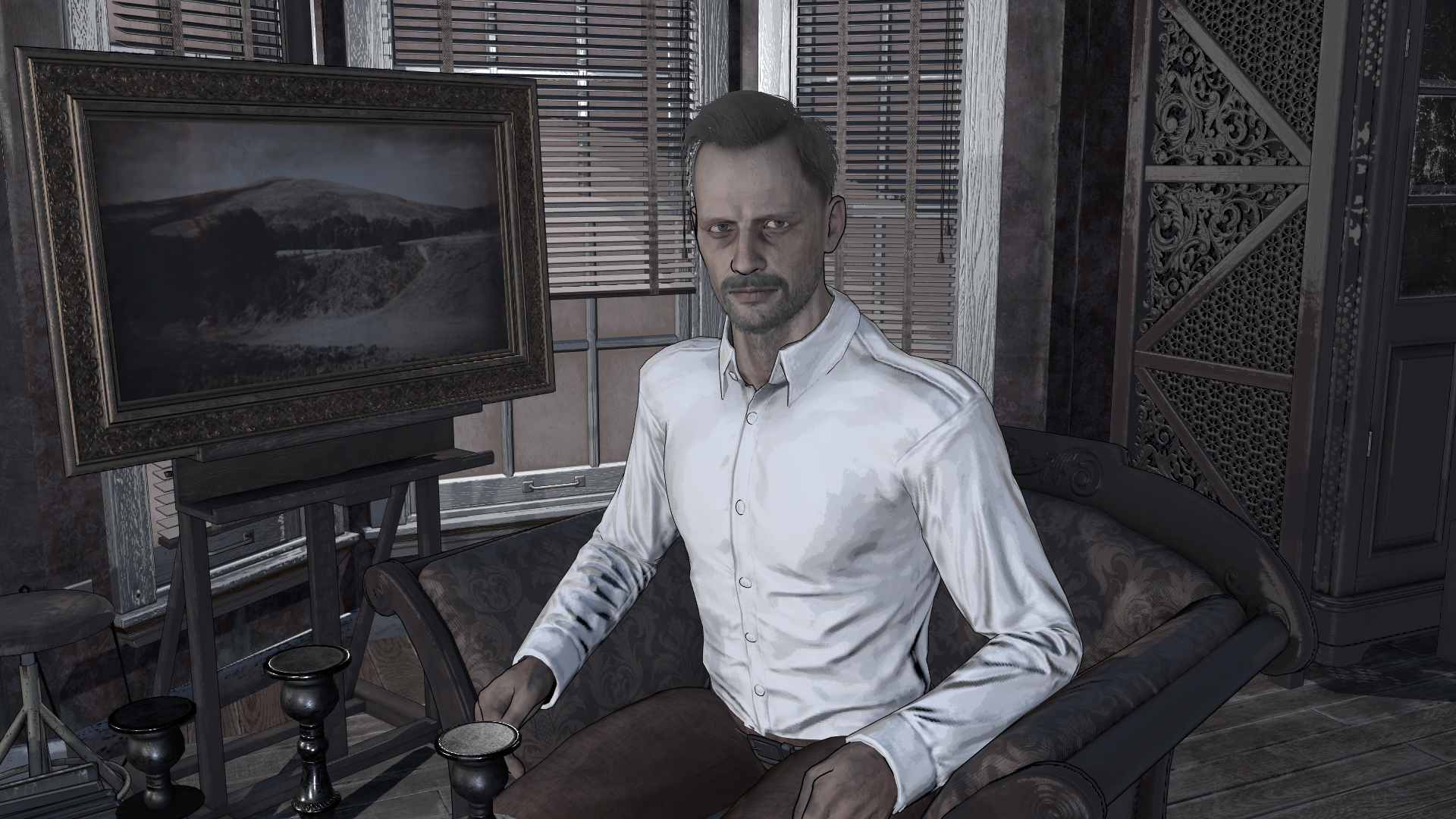 Emma Weatherby is the little sister to the protagonist. She sometimes joins on trips around the town and is a supporting role throughout Witching Hour. 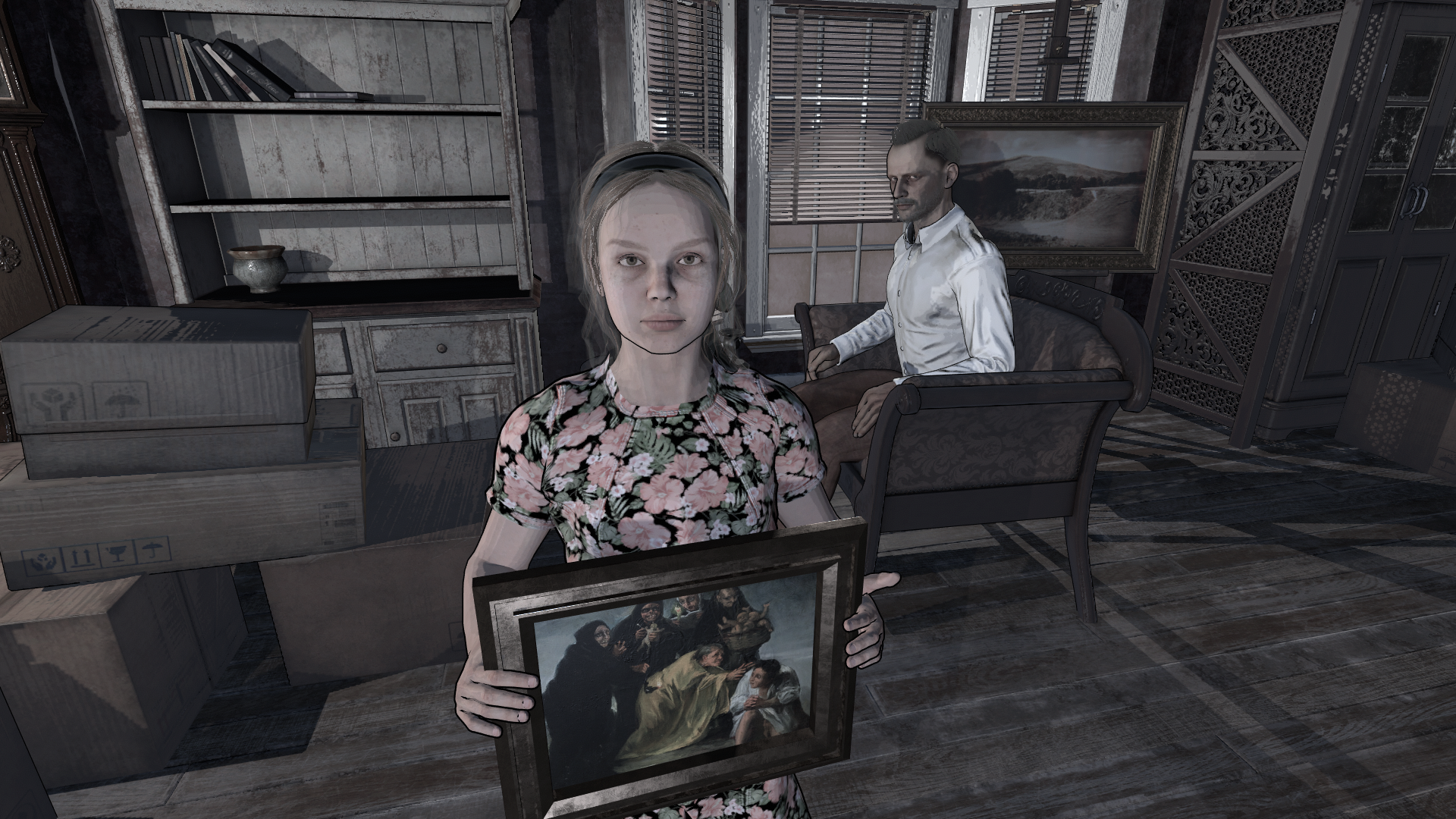 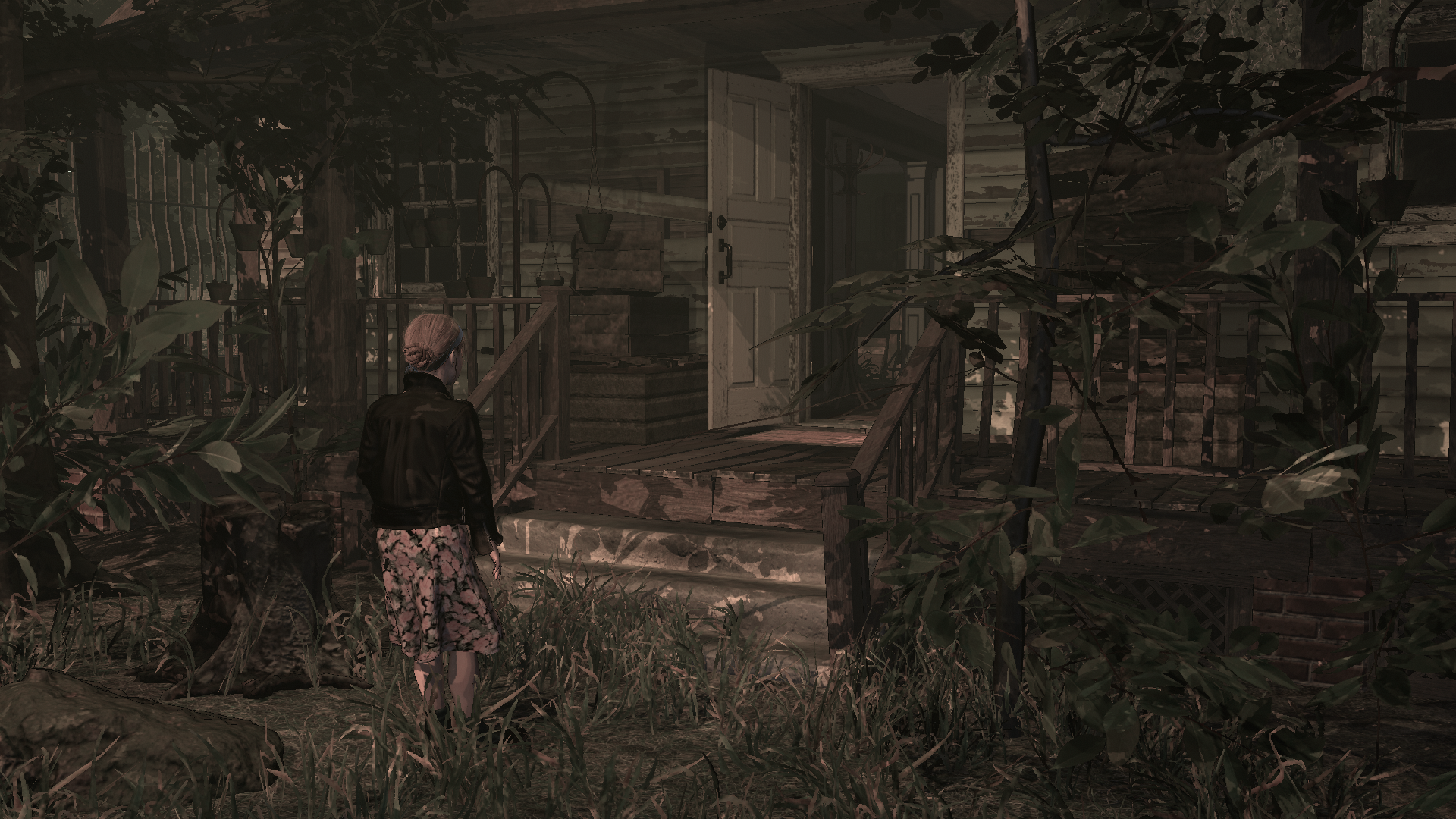 If you are or know any voice actors the link to the roles is here: Castingcall.club