Sooo, a new blog post. In about ten days, our new crowdfunding site and teaser video will go online, showing off new concept art that Sylvia has drawn for the game, along with a new alpha presenting the features that I've been working on for the past two months. 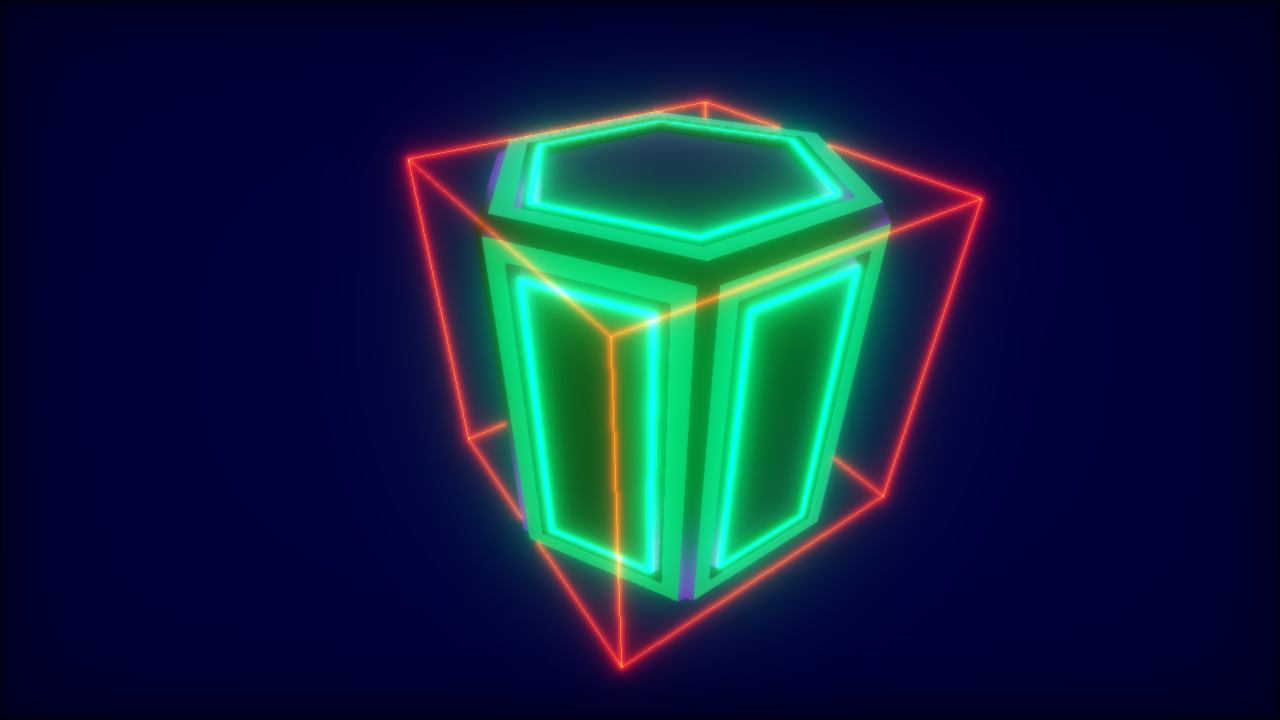 A friend once told me that blog articles need pictures.
I took the liberty to add a few unrelated screenshots of NOWHERE tests and debug sessions to this post.

Sooo, a new blog post. In about ten days, our new crowdfunding site and teaser video will go online, showing off new concept art that Sylvia has drawn for the game, along with a new alpha presenting the features that I've been working on for the past two months.

The new site exists mostly as assorted notes in text files scattered along my hard drive, and I currently find myself procrastinating hard, preferring to think deep about details for solving various technical future challenges instead of actually getting the fundraiser done; which is, of course, unacceptable.

Therefore I thought it would be a good kick-off to just write a little about our motivations for this project and our goals: why we are doing it, and especially: why this game deserves to be developed over the course of several years. 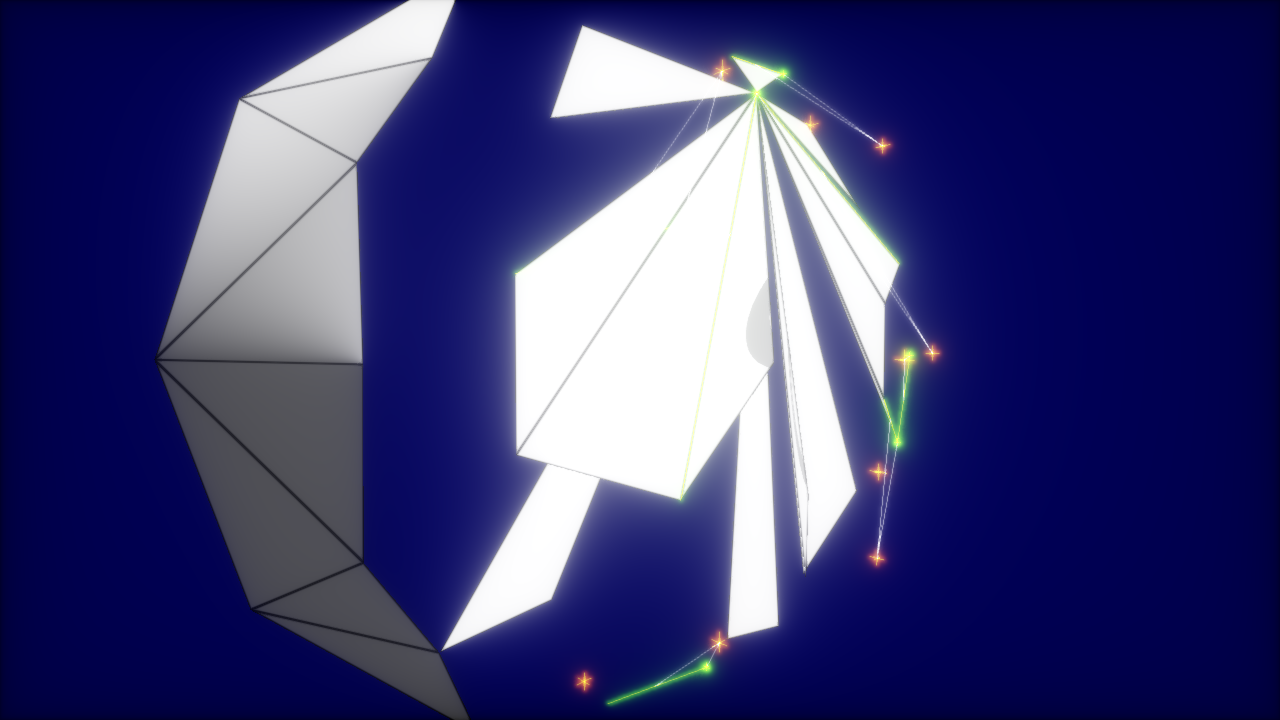 You're still reading this? You seem genuinely interested. Let us see if I can keep this up.

There are multiple angles from which this project makes sense for me, personally. There is of course the undeniable bonus of working on something that you really want to see exist in the world. The continuous anticipation, the suspense of waiting for that point in time when you finally get to play the game you always wanted to play.

There is the wish to get in dialogue with other game designers: dialogue that is not played out in words, in tweets, in blogs, but in the language of gameplay; what we have to say are the games we make; if the subject was easy to put in words, we would be writers instead.

I've been playing a lot of small and big titles within the past years as preparation for my own project. The plan was not only to get a feeling for where the game conversation is taking place, but also to recognize what games are lacking, and what they need the most. We are in the business of entertainment. If we go for tested and tried recipes too hard, we will risk doing our job badly. 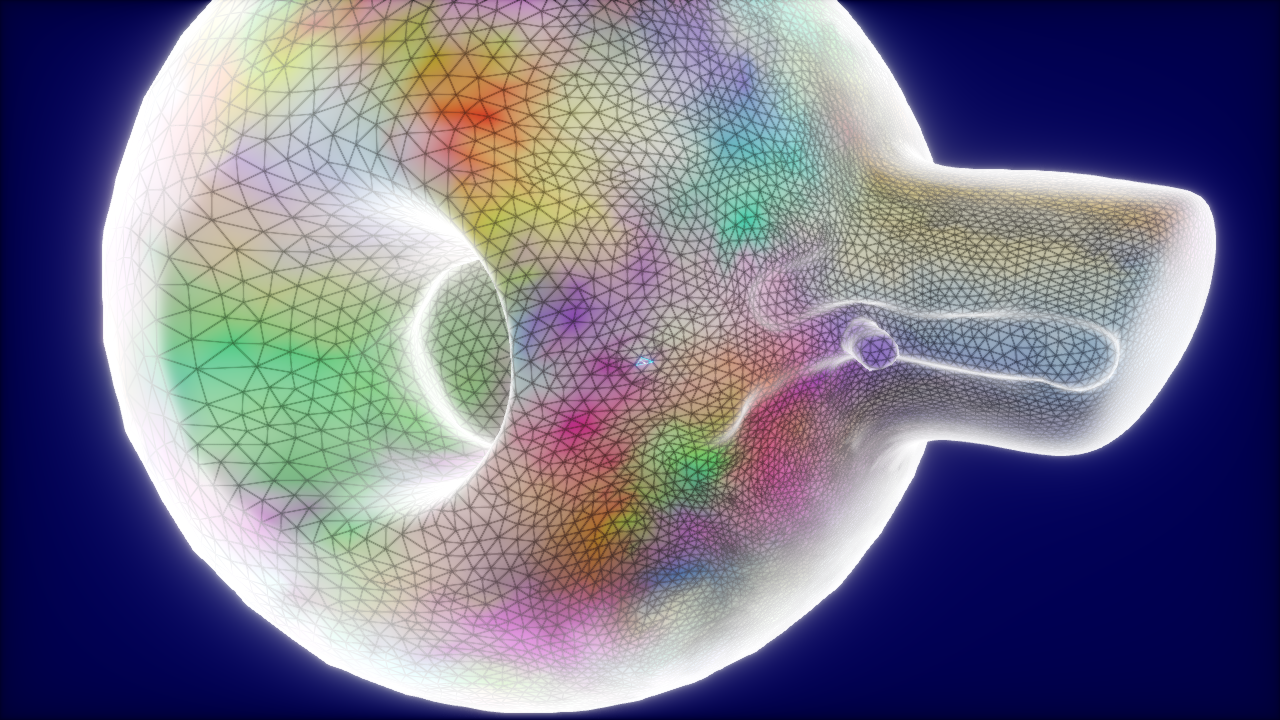 With NOWHERE, I would like to pick up and expand on the ideas that Markus "Notch" Persson's Minecraft has brought forward. It has not become such a huge cultural phenomenon because of some fluke or fad. Notch has tapped right into something that most mainstream and indie games do not deliver: his game displays deep respect for the players need for self expression. When, as a kid, I played with my brother and sister, Playmobil figures were our avatars. Our games had no goal oriented arcs; we were telling stories; within those stories, we invented rules - we designed small games. Children do not distinguish between making a game and playing a game: rules are altered as the game progresses, nothing is fixed, everything is permitted if players can agree upon it.

But self-expression does not only cover avatar design, picking furniture or digging tunnels. As a human I'm embedded in a society that I interact with every day. As game AI is usually severely underdeveloped, you rarely meet a NPC (Non-Playable Character) that does have his own economics, needs, dreams and interests; you never had a discussion with a machine that made a difference for you or the simulated character. Dialogue trees are like mazes that have dead ends and exits. Exchange of goods is coldly economical. Could a NPC be more than a servant or foe - could she or he be your friend? Could you, who is himself subject to the mechanics and simulations of evolution, develop respect for another mechanical simulated being? 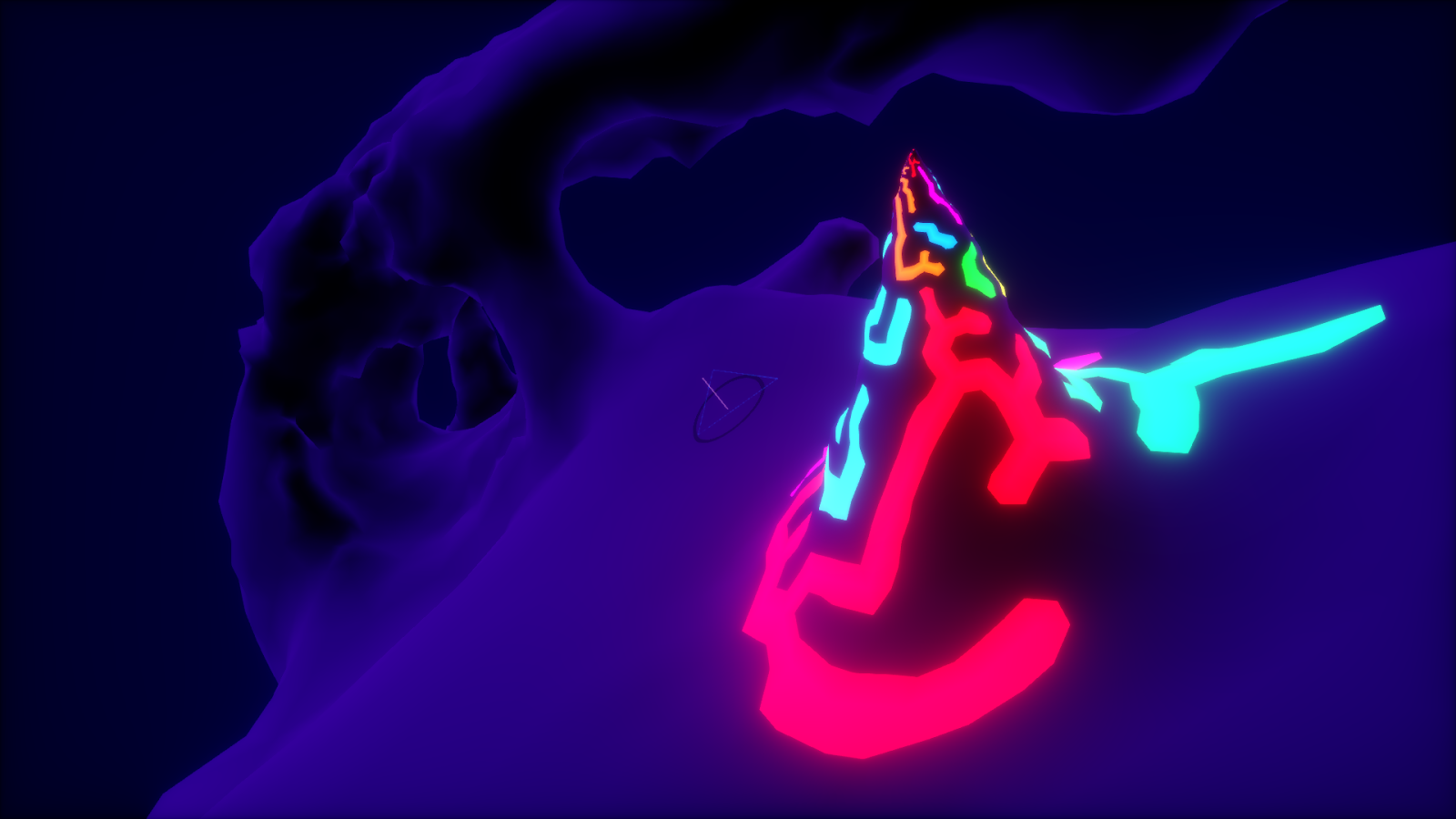 I love Animal Crossing for its exploration of this social landscape, and I would like to see way more work towards this direction; work that ties several self-expressive game concepts together, yet there isn't happening much. This is why making NOWHERE is important to me.

Then, I seek to make sense of the real world. I have friends who dream of fighting the system, starting a revolution. I have lots of friends who bemoan the political status quo, and I'm one of them. But how great are anyone's chances to change anything? What would it like to be a politician? How is a totalitarian system problematic? What is democracy? What would it feel like to make laws and then live under them? How do groups and relationships form and break? Can we really win this thing? A game could permit a player to walk in someone else's shoes for a while, so that we might understand ourselves and each other a little better. 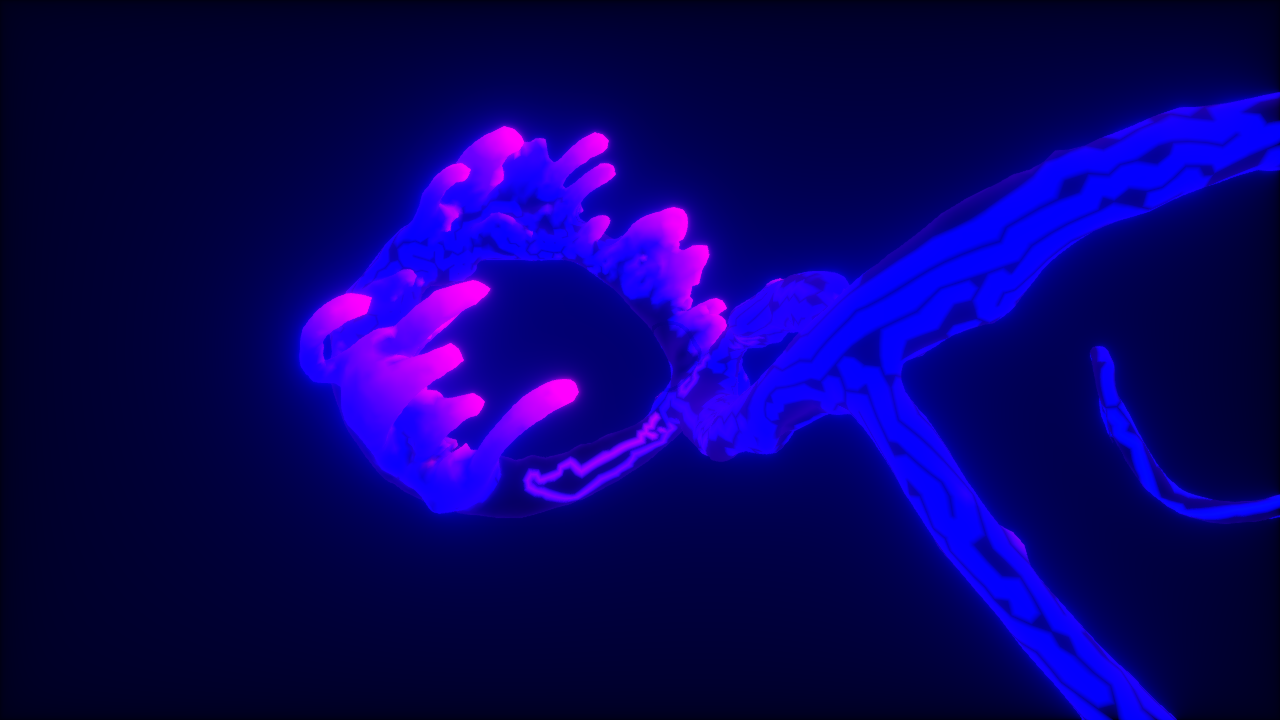 It is a big dream. A game that would be able to relate deep wisdom to someone before she or he even reaches his 20th birthday. Am I asking for too much? I think game designers are largely selling themselves short. This job isn't just about making cute little playthings, like a royal toymaker would make mechanical birds for the indulgence of the emperor's daughter. As Jane McGonigal noted in her book, we have an obligation for the betterment of society, and with NOWHERE, I would love to get a chance to do my part.

I probably forgot a few other aspects, but this post has become long enough. See you again soon, I hope. :) 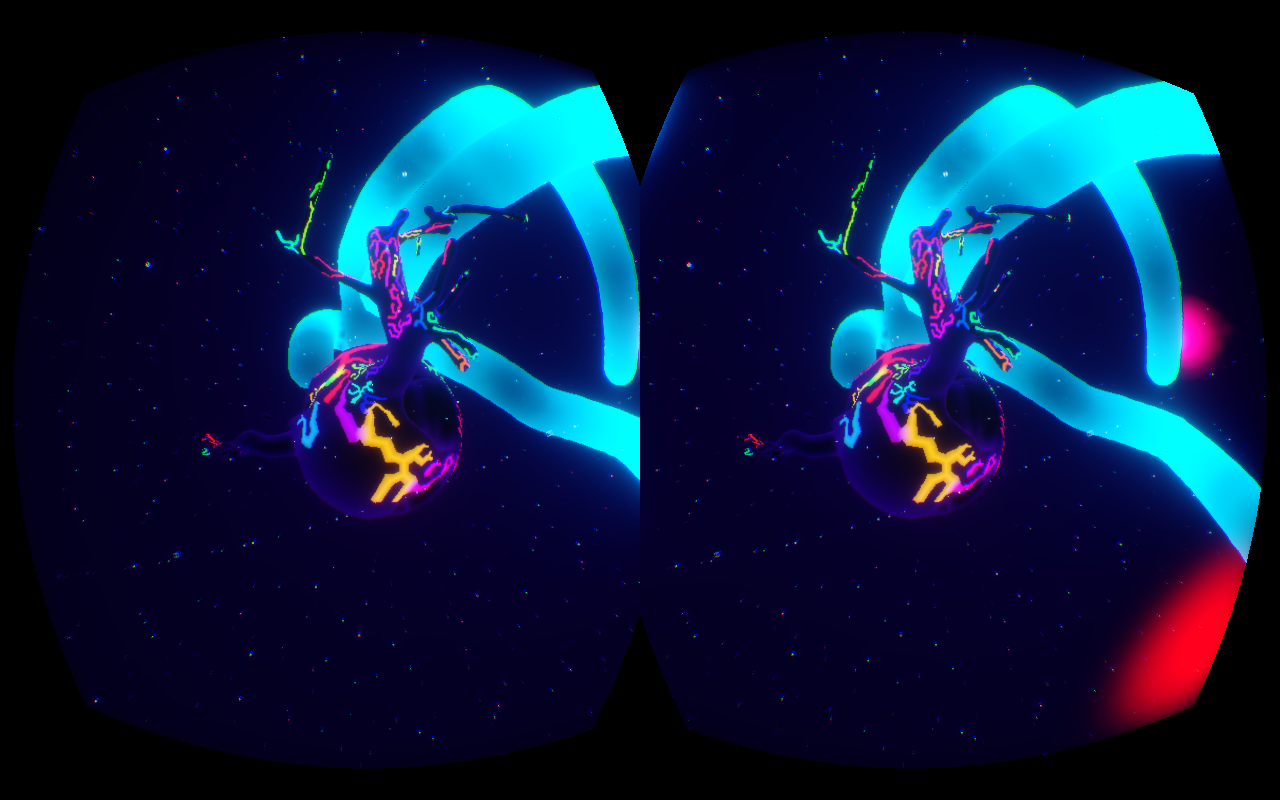 The organic look of these photos is a nice contrast to the synthetic video you posted earlier. Is this a change in art direction, or different worlds? Either way, it looks great!

It's a really nice read, can't wait to see more.