Post news RSS What do you want to be worked on?

Vote on what you want to be programmed and implemented into the game the quickest! Also if you want to test very early builds just let me know.

An Small But Important Update 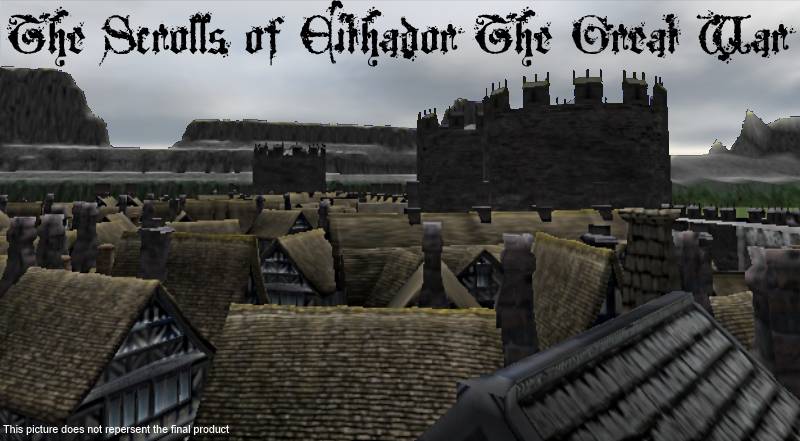 Hello and welcome to an update which is long over due! I really want to assure people that I am still developing the game and that I have not forgotten about it. Something crossed my mind when I was thinking what should I be working on now...

I thought about doing combat, the world, crafting, play writing, collecting resources, farming, graphics, More AI, spell system, archery, espionage, the feeling of each race and so on... I then realized I got nearly 200 people following my game and who would be better to ask about what they want in the game sooner.

I would love you to comment below on this news thread what you want to be implemented the soonest into the game and if your up for testing a very early version of each part as I make it and tell me of any crashes, things which you like/dislike and how I could improve the feel and visuals etc of the game to make it into something we both truly love and care for.