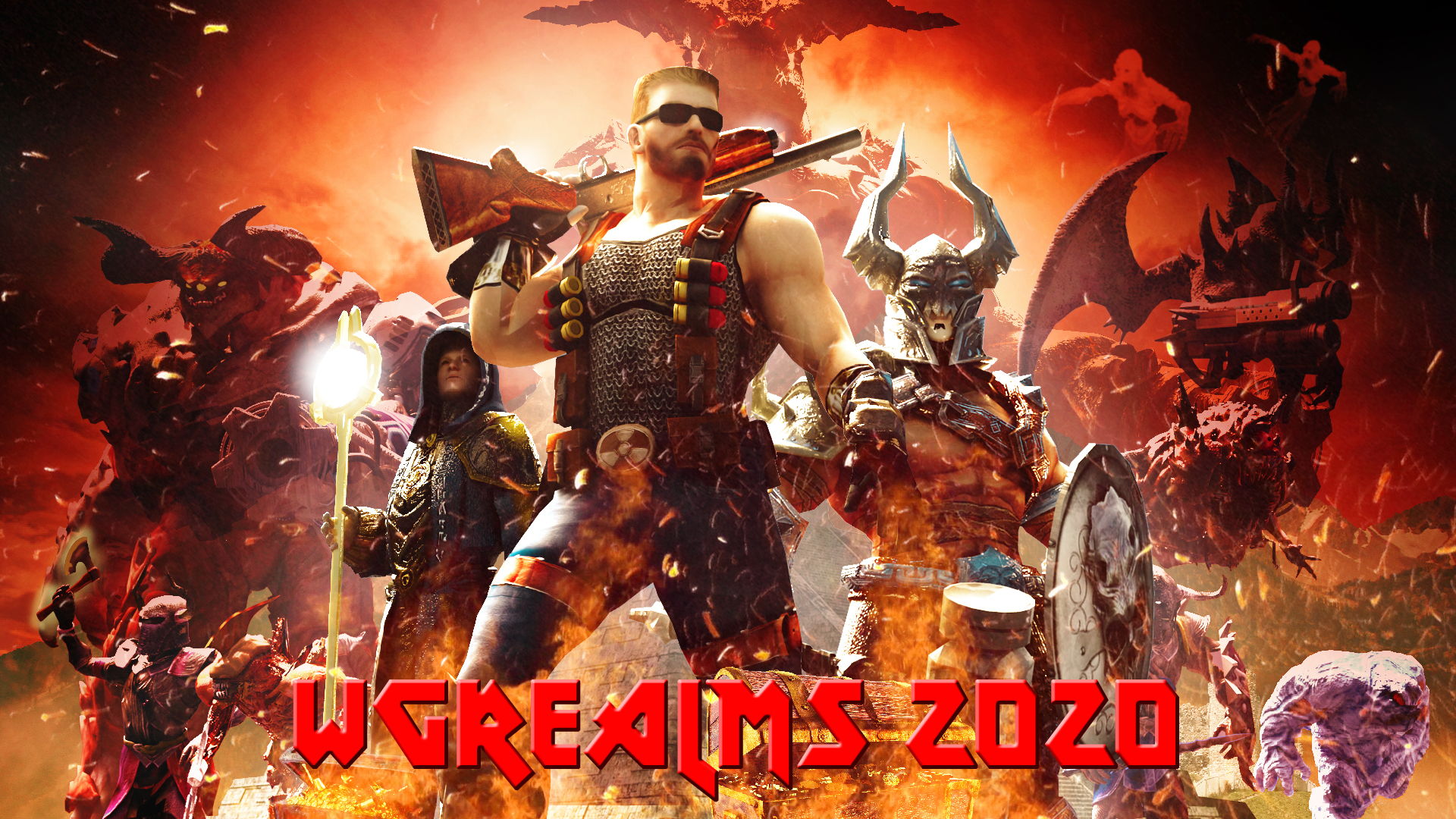 WGRealms 2020 will be a standalone game, just download and play.

WGR 2020 has over 20 LEVELS with more than 20 different monsters and over 10 BOSSES.
Most of those monsters have several different versions.

Duke Nukem has been sent to kill the hordes of monsters invading the many Realms of TITAN.
Set in 3 different lands, KHUL, ALANISA and THE OLD WORLD.
Duke Nukem must end the onslaught and save the realm. The Wizard AXON has summoned you and will share with you his magical powers that can only be increased by killing the demons.

The Siege has been lead by the Archonitron from his Demon throne, and his many lieutenants whom you must defeat to end the war.
Only by acquiring enough strength and power would you ever be able to defeat them all.

Fight with kick ass weapons, use magical powers, ally yourself with Immortal beings from far of lands, complete quests, and kill monsters to collect gold and gems.

WGRealms 2020 has its own original unique game play mechanics unique to the world of TITAN. 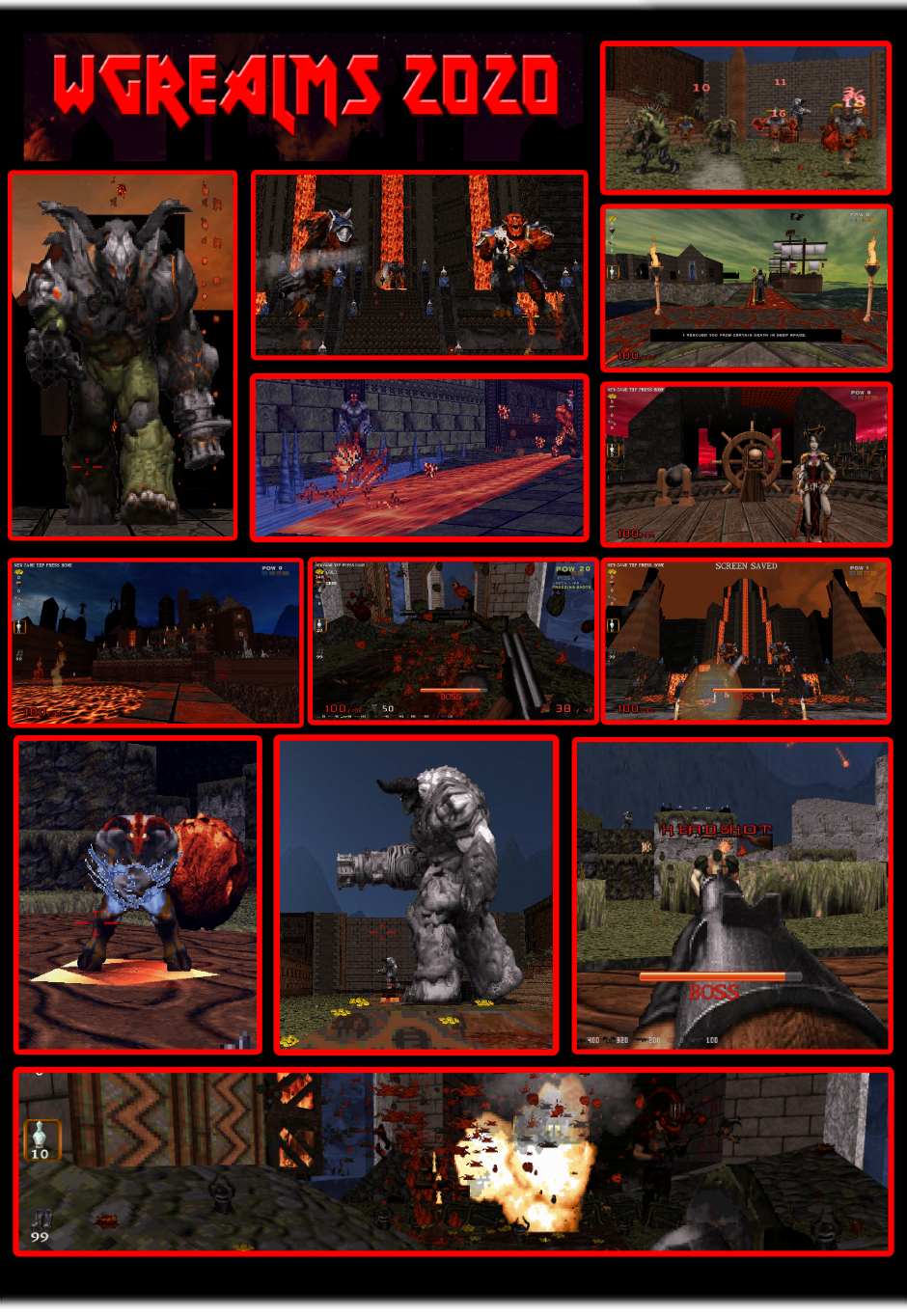