Yep. That's it. You apply to play the beta with us on July and we'll reward the most helpful testers, as well as some random applicants!

We have posted previously that we were recruiting beta testers for iOS. We got a lot of interest and responses, but to properly test matchmaking we want to fill all of the Testflight slots. Yeap we want 2,000 applicants! We got about half of the test slots filled so far! We'll be hosting a few events and giving out free stuff to those players that help the most during the beta, but also some nice stuff to random applicants and to applicants that help us promote the beta!

We love that IndieDB added the giveaway function to its site. Unfortunatelly we cannot give away keys for iOS. And the game is going to be free-to-play anyway. But you might like the stuff below better. 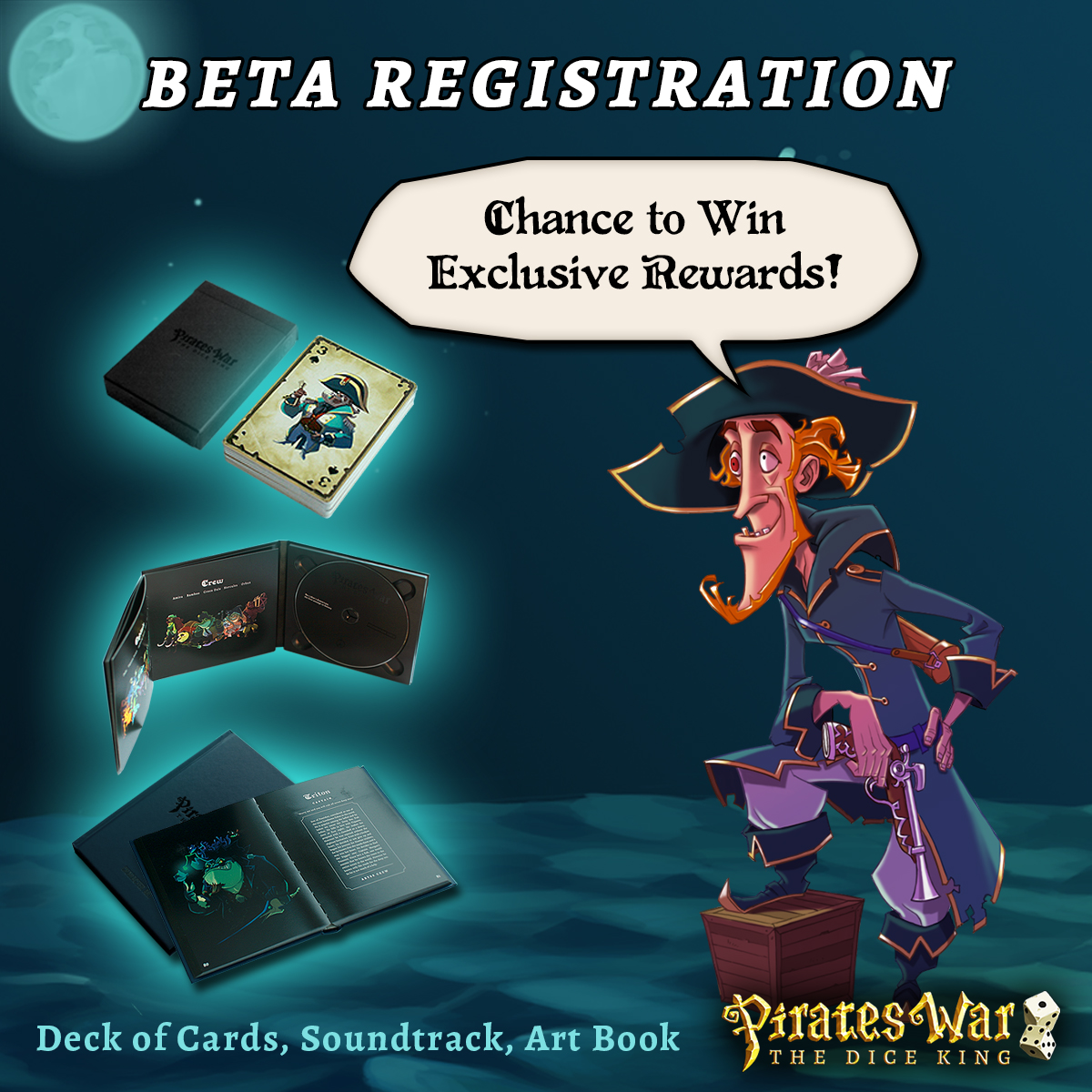 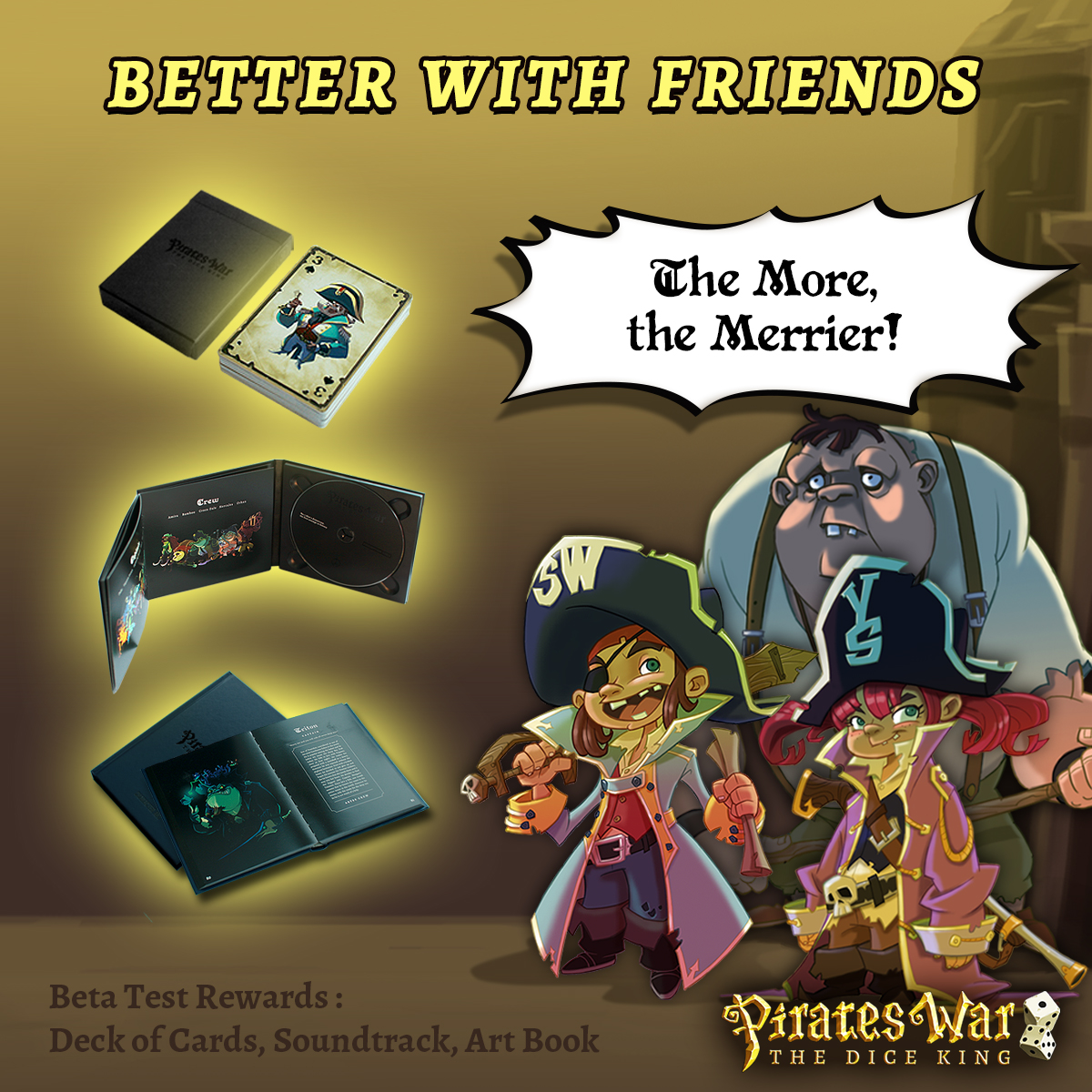 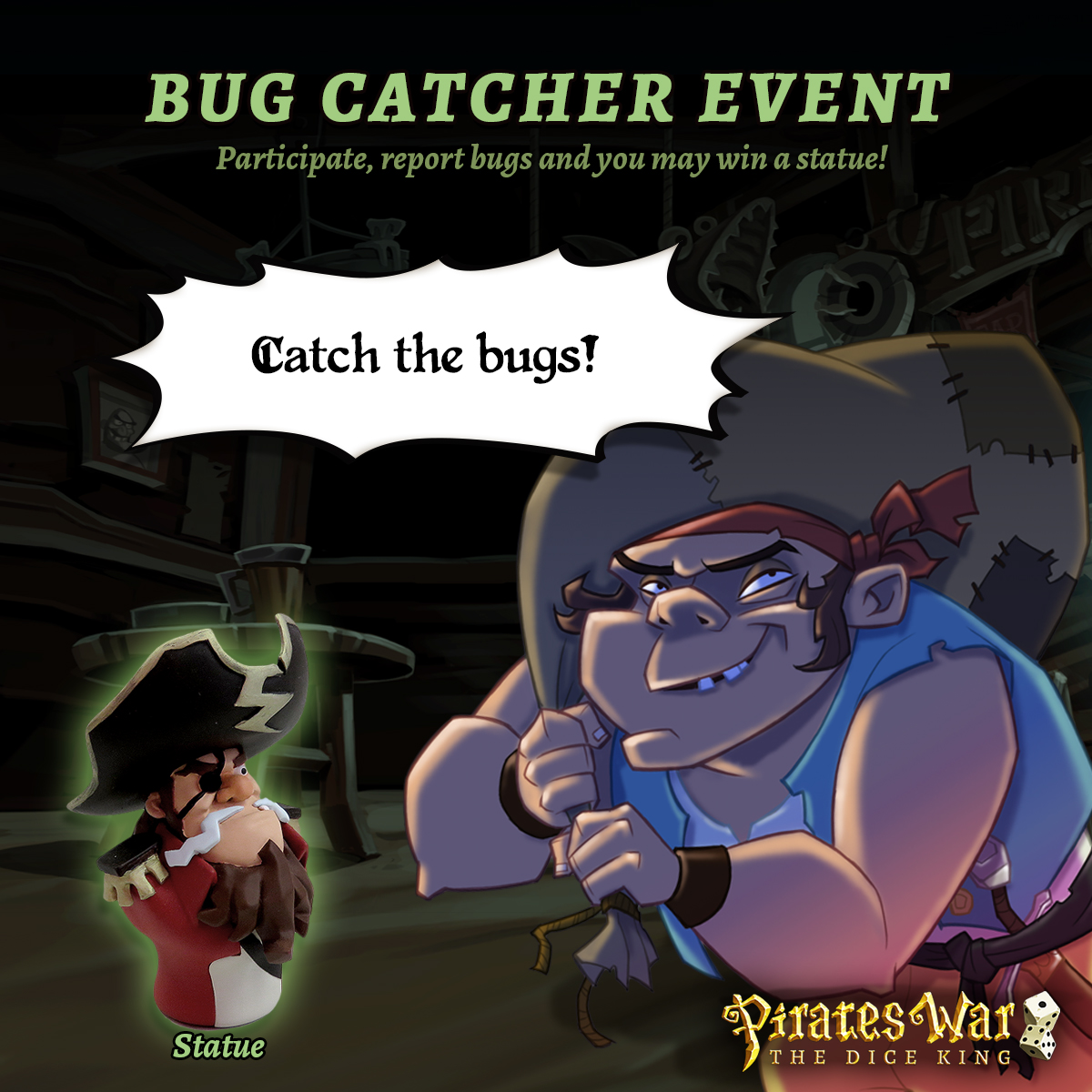 Bug Catcher: Give us feedback, report bugs, criticise, send suggestions and help us fix translations during the Beta period. The 10 most helpful testers will receive that little statue as a thank you. 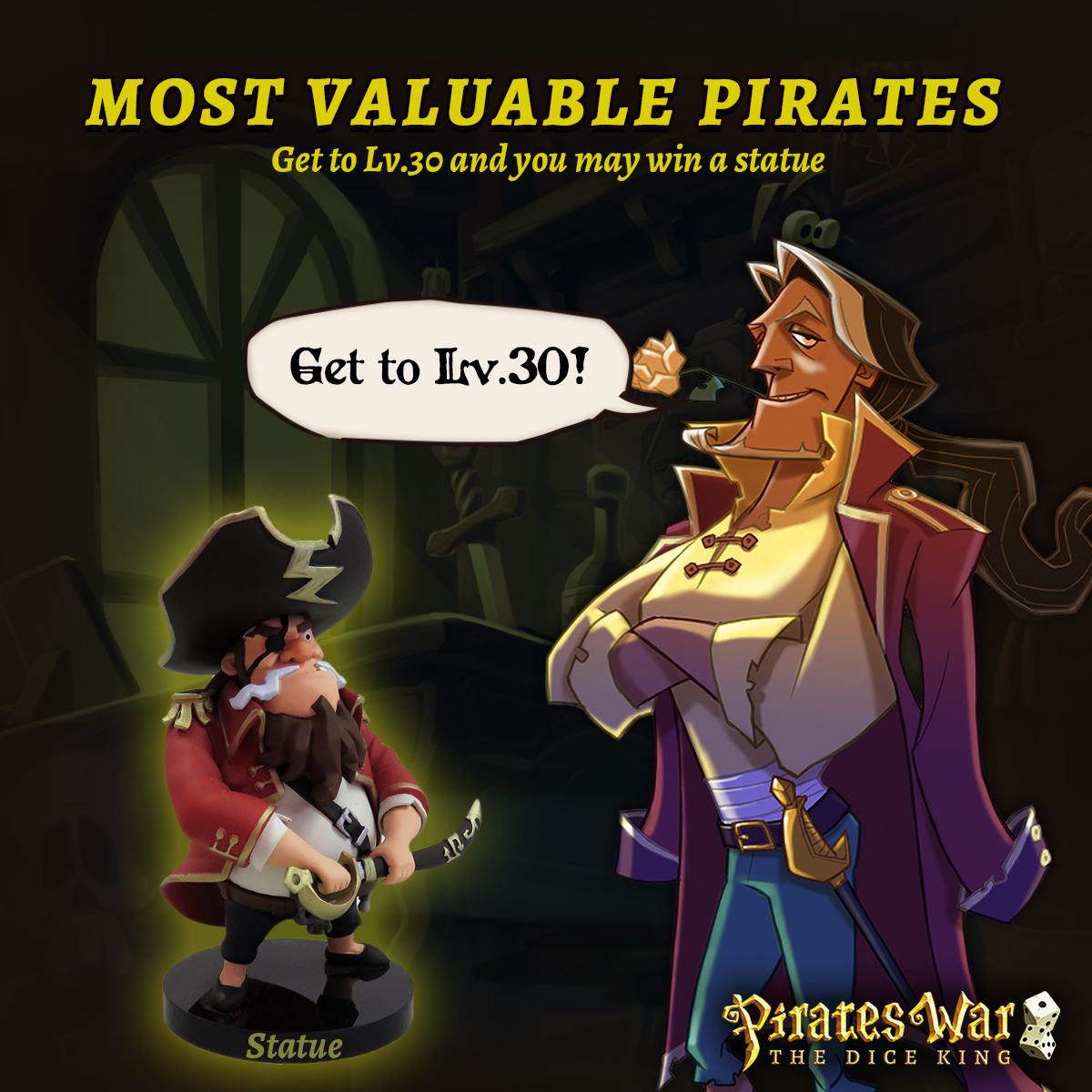 MVP: The 10 players to first reach level 30 during the beta (or the highest levels by the end of the beta period) will be awarded a nice pirate statue. You need to provide us with the nickname you are going to use in the game when applying to the beta so we can verify your level and contact you by email if you win. 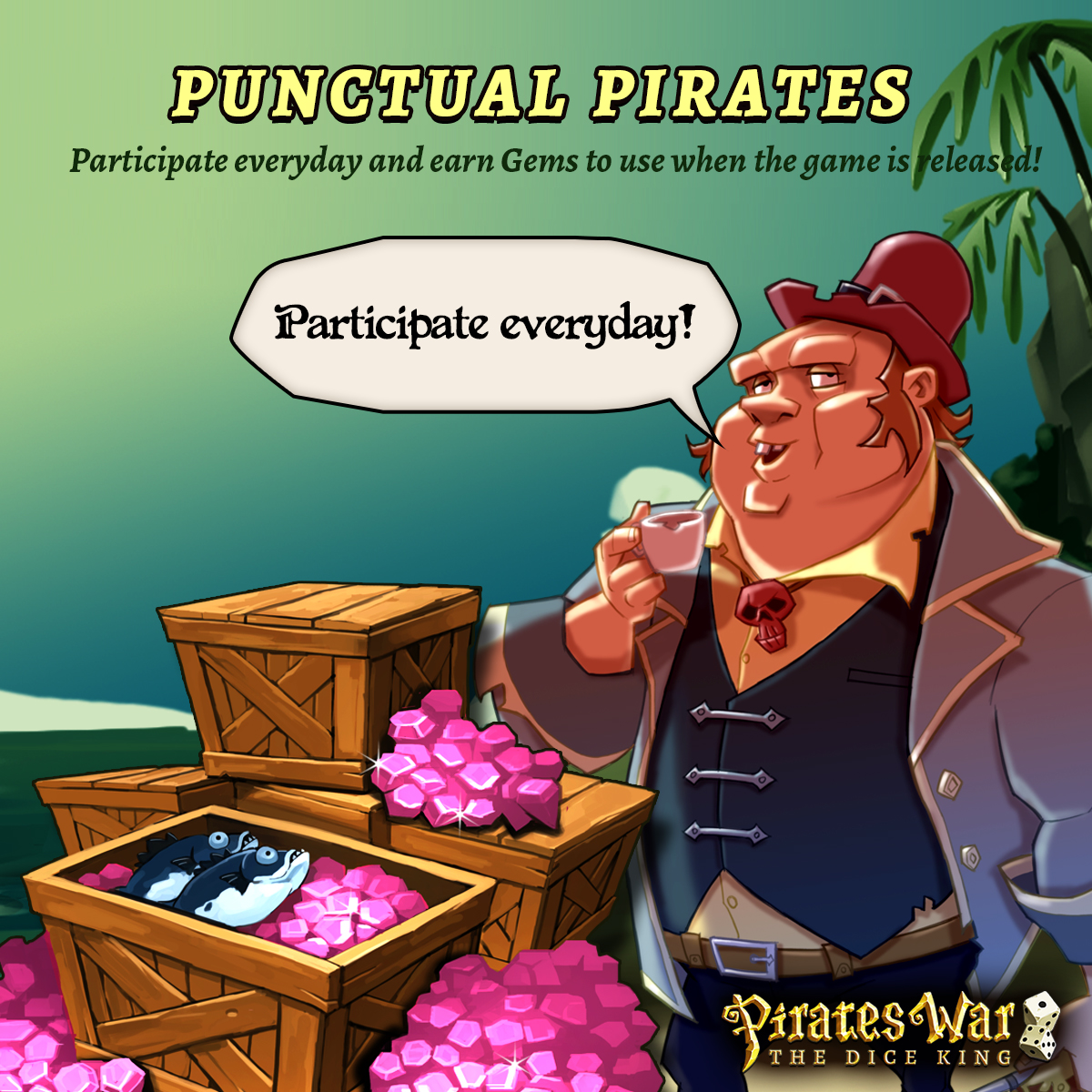 Punctual pirate: We'll give everyone that logs in to the game at least once during the beta period Gems (ingame currency) when the game is officially released. The more days you participate the higher will be the number of gems we'll be giving out. You need to provide us with the nickname you are going to use in the game when applying to the beta so we can verify your level of participation and send you by email the code to redeem gems when the game is out.

That's all folks! Apply below to become an iOS beta tester. 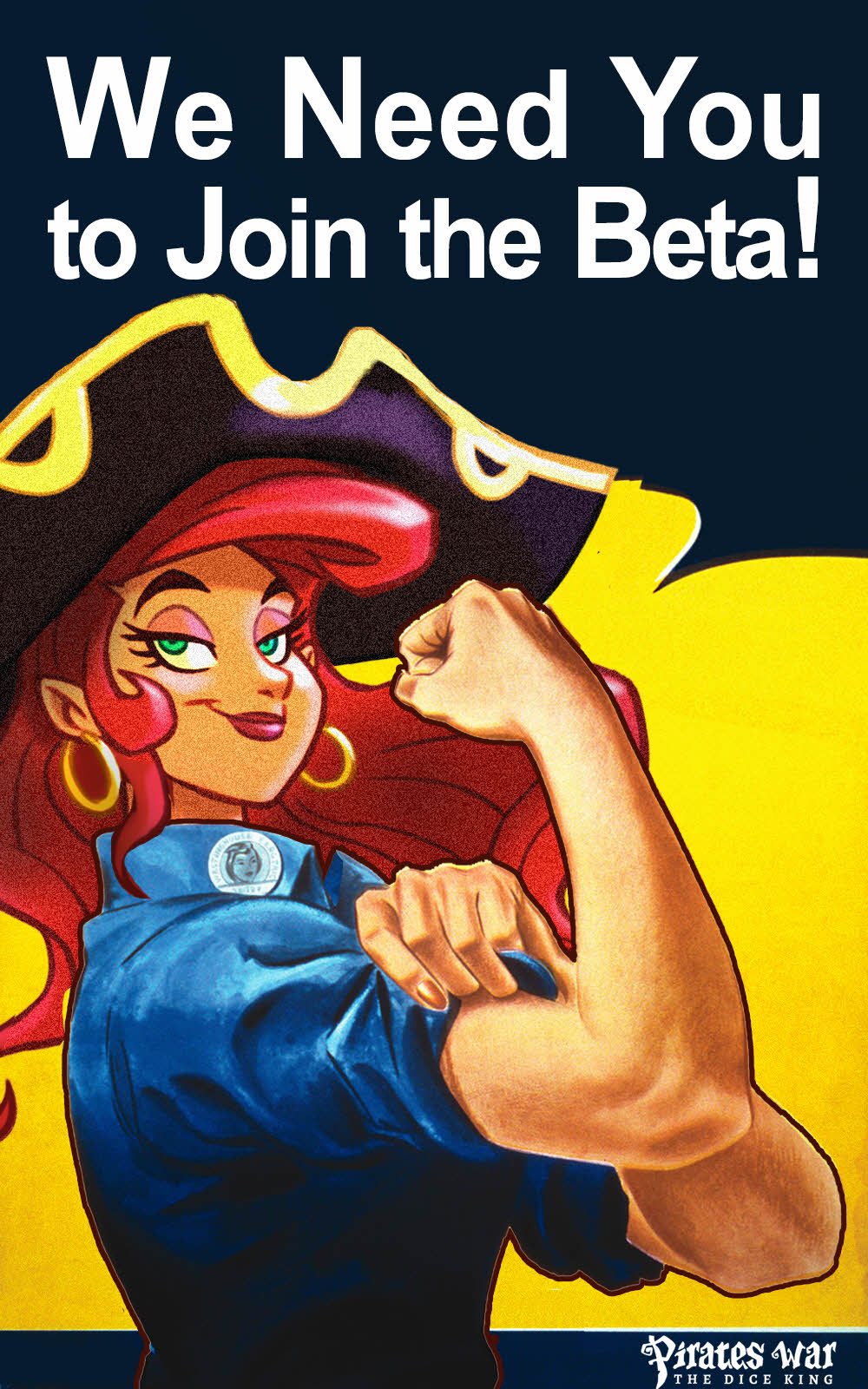